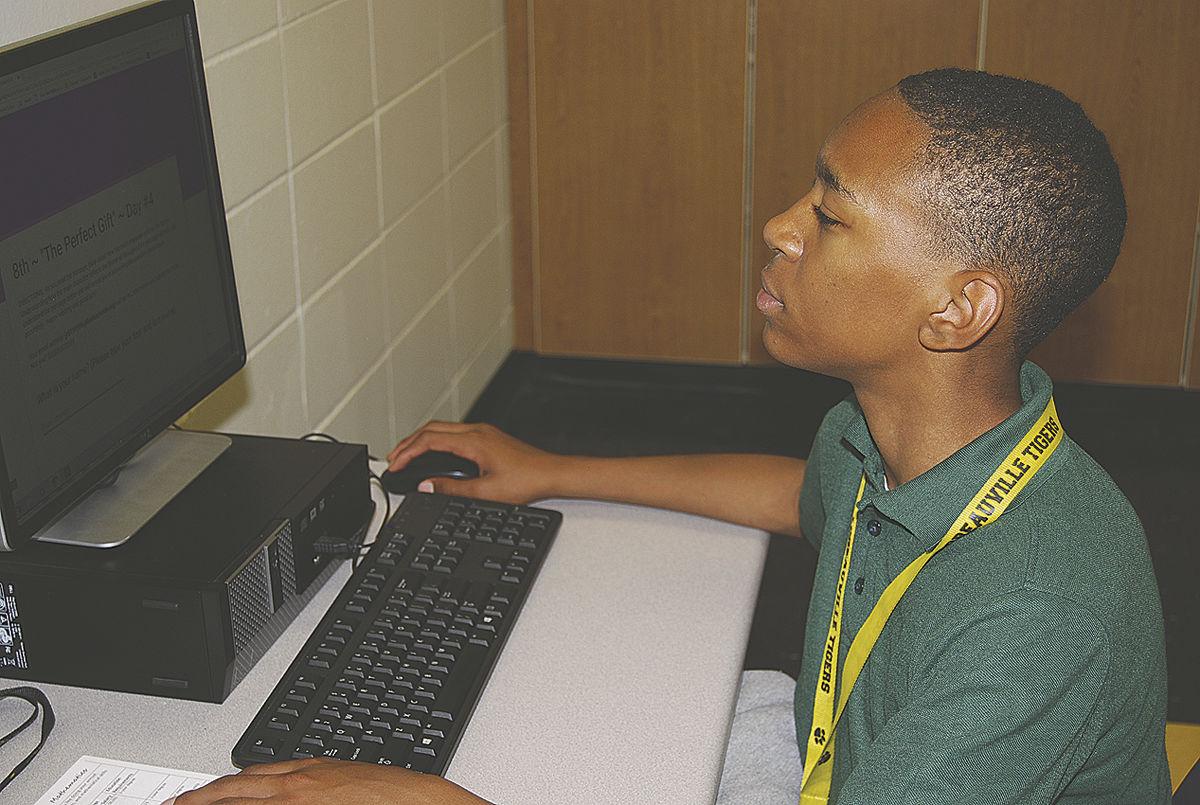 Ja’Kylan Randle returns to his ‘Journey to Careers’ eighth-grade coursework after taking his LEAP exam in the same computer room last week. 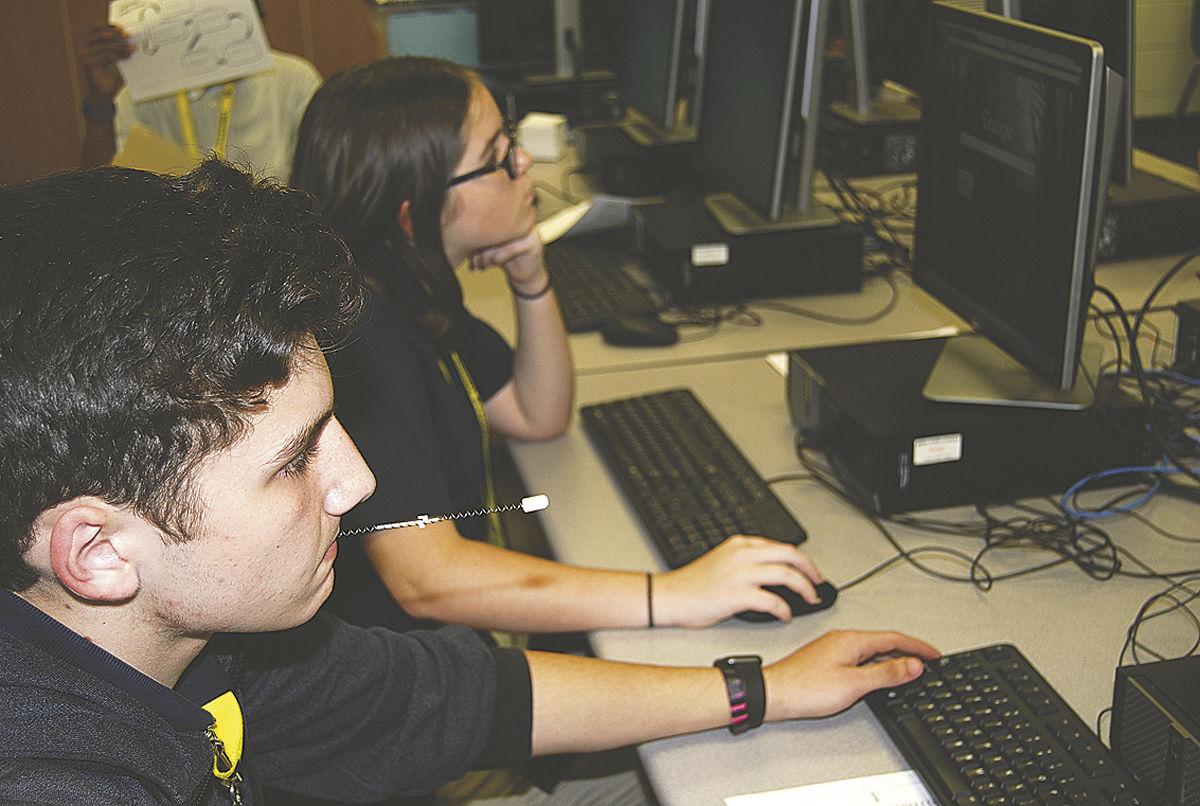 Ja’Kylan Randle returns to his ‘Journey to Careers’ eighth-grade coursework after taking his LEAP exam in the same computer room last week.

State required LEAP testing came to an end last week at schools throughout the state, but the anticipated later release of test scores by the Louisiana Department of Education is causing headaches for local school board administrators and principals.

LEAP 2025 has been administered in local classrooms, many by computer, which tests students’ skills in English Language Arts, Math, Social Studies, as well as a Science Field Test.

Loreauville High School principal Karen Bashay said the testing process has been smoother this year at her school. Computer-based testing for seventh and eighth graders started last year but she said the logistics of getting the test completed have improved.

“We were able to use a modified schedule and test everyone at the same time,” Bashay said. “It didn’t take away from as much instruction time as it did last year when seventh and eighth graders were tested separately.”

Bashay said she thinks the shorter window of testing time used this year allowed students a chance to concentrate more which will hopefully enhance the chance of better scoring.

Results of those scores, especially in fourth and eighth grade, have been an area of concern for Iberia Parish School administrators and principals who said because scores are going to be returned to local parishes later than they were last year, adjustments have had to be made to everything from the start of summer school for those who need remediation to scheduling of next fall’s classes.

“That delay is causing us a big problem,” Superintendent Elect Carey Laviolette said.

Laviolette said when it comes to eighth grade testing the delayed release of scores affects class scheduling at the high school level because administrators there don’t know how many students they can expect to be promoted to the ninth grade.

“Scores are coming in later. Most elementary school schedules are made in May,” said Chantell Helms, principal of Caneview Elementary. “So adjustments are going to have to be made to our schedules for when they come in.”

LEAP Summer remediation courses are usually offered to students in June. This year the dates have been modified to accommodate fourth and eighth grade students July 9-13 at Westgate High School.

“We still have not received an estimated time for the test scores from the state. They are saying sometime in June,” Laviolette said.

An email from Louisiana Department of Education communications spokesperson Sydni Dunn responded said, “When deciding when to administer the tests, the Department worked with local superintendents to strike a balance between having the test be administered too early in the school year and getting results back in a timely manner. Ultimately, we agreed this year’s timeline was best for Louisiana students.”

Dunn also said that a set date for the return of test results will soon be state law.

“Legislation will soon require test results to be returned to school systems by June 30,” Dunn said. “We intend to meet that deadline this year, as we have in the past. We have also provided guidance to school systems on various remediation strategies.”

The state allowed LEAP 2025 to be administered to third through eighth graders anytime between April 9 through May 4. High schoolers were given until May 18 to complete the test. All tests were computer based with the exception of third and fourth graders who took the test on paper.

“Fifth and sixth graders adjusted well to the computer based tests and third and fourth graders who have to take paper based test did so,” Helms said. “There were very minimal amounts of students (at Caneview Elementary) that have to do makeup testing.”