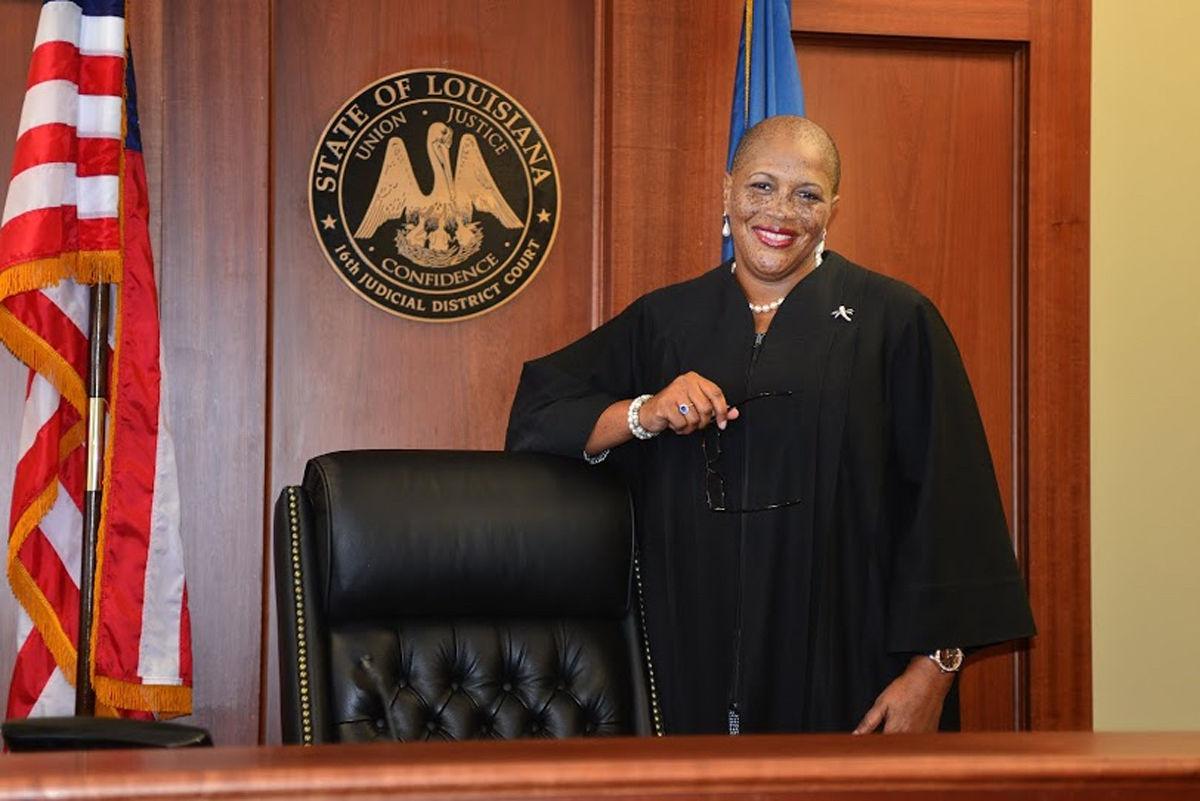 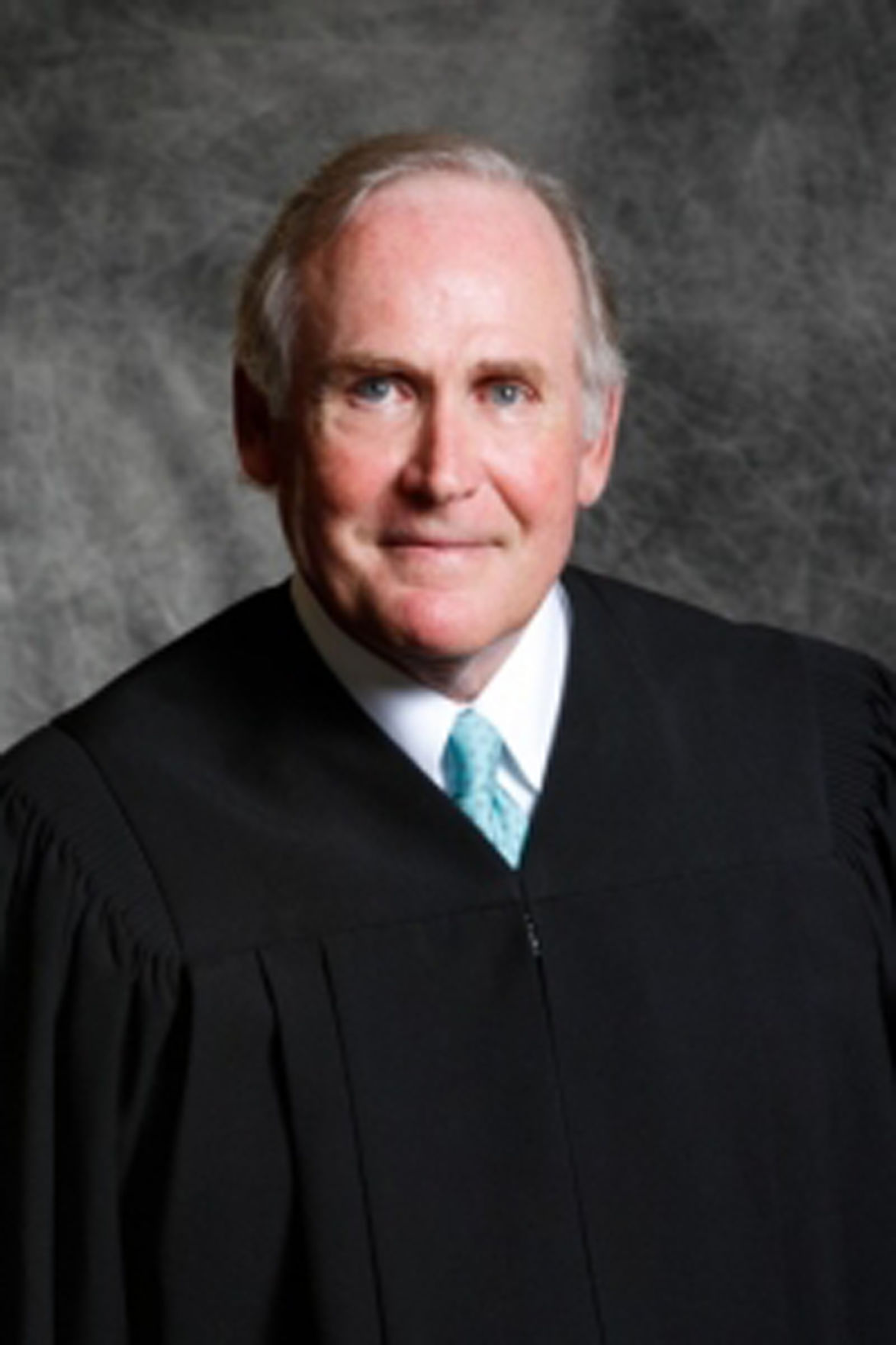 The second day of testimony in the hearing over the oceans of motions filed asking to recuse 16th Judicial District Court Judge Lori Landry from hearing any criminal cases continued to showcase the judge’s demanding demeanor, but was less successful at pinning down the claimed allegations of bias against the prosecutors and staff of the 16th JDC District Attorney’s Office.

The day’s witnesses included assistant district attorneys, probation officers, juvenile defense attorneys, administrative assistants and even one defense attorney. All related stories of Landry’s penchant for demanding details like the amount of time a defendant had served, when they had been arrested, their criminal record, driving record, marital status and even how many children they may have.

By the end of the day, however, the consensus was that Landry was demanding of everyone in her courtroom, not only the employees of the 16th JDC District Attorney’s Office.

Prosecutors for the 16th JDC District Attorney’s Office have filed between 400 and 500 motions to recuse Landry from every criminal prosecution that has come before her since Sept. 17. The 27-page base motion that is the core of all of the filings lists 36 incidents to bolster the claim. The state Supreme Court brought in Ad Hoc Judge Harry Randow, a retired 9th JDC judge from Rapides Parish, to hear the motions and make a ruling on their merits.

Randow said on day one of the hearings that the recusal motions filed en masse in effect become a request to remove Landry from the criminal bench entirely, raising constitutional questions. The normal procedure to remove a judge from the bench for cause leads through the state’s Supreme Court by way of the Judiciary Commission of Louisiana.

Under direct questioning from special counsel Paul Hebert, who was brought in to handle the hearing for the 16th JDC District Attorney’s Office, Assistant District Attorney Craig Colwart related the story of a probation revocation hearing before Landry for defendant Aries Antoine in late 2018. Antoine had been arrested in 2013 on charges of simple burglary, possession of stolen things and resisting arrest by flight. The revocation hearing was scheduled after Antoine was arrested on a charge of attempted second degree murder and aggravated assault.

“When I tried to introduce the new charges, she (Landry) cut me off,” Colwart said. “She then made an announcement that she had the discretion not to hear the new charges.”

According to Colwart, Landry then said that the state did not have a right to bring about the revocation of bail, although in this case it was Antoine’s probation officer who had made the filing.

“She went into this weird history of how the state had never done this,” Colwart said. “I could not present evidence. Every time I tried, she cut me off.”

Colwart said that Landry said Antoine had terminated the probation satisfactorily. Because the new charges had been filed, however, she remained in jail.

On cross examination, attorney Amanda Cannon asked Colwart if he remembered what he told her when she was starting her legal career and he was still a public defender. Colwart spent the bulk of his legal career working as the chief public defender for the 16th JDC before becoming a prosecutor in 2016.

“Do you remember warning me that if I could survive in Judge Landry’s courtroom, that I could be a public defender anywhere?” Cannon asked.

“Yes, I said that,” Colwart said. “She is one of the most difficult judges ever.”

“So when you said that, you were a defense attorney,” Cannon said. “So she is not just hard on the DAs. She asks a lot of questions?”

“It’s not just that,” Colwart said. As far as Landry’s response when questions are unanswered or answered insufficiently, Colwart said it varied.

“Sometimes I’ve seen her get upset, sometimes she doesn’t get upset,” Colwart said. He also said one of the public defenders working for him asked not to be assigned to Landry’s court.

Attorney Harry Daniels asked Colwart if filing the recusal motions against Landry were his idea.

Colwart said he could not remember when the idea was first brought up to him, whether it was earlier in 2019 or late 2018.

Daniels asked Colwart if the judge’s desire not to consider the new charges in the Antoine case was because Antoine had already substantially completed her probation on the previous charges. Colwart said he couldn’t remember and was provided a transcript to refresh his memory.

“She said the probation was not revoked because it was substantially completed and she would not consider the new charges,” Daniels stated.

“She did,” Colwart agreed. “My problem is that she did not consider all evidence.”

Defense attorney Richard Spears testified that Landry attempted to give his client advice contrary to his guidance after he recommended the client request a continuance..

“She told my client that if she were defending him, they would go to trial because thats how she rolled,” Spears said. “I was agitated because, A. She gave my client advice, and B, it countermanded my direction to him without her knowing what I knew.”

What Spears knew was that a forensic evaluation of the weapon used in the crime at the heart of the case would not contain his client’s DNA, which would preclude him as a suspect and allow him to go free. Going to trial before those results were in would leave the door open to his client being convicted, even if on a lesser charge.

Eventually the DNA test did come back and exonerated his client. But like most of the witnesses, the episode did not seem to show a clear prejudice against the District Attorney’s Office as the recusal motions claimed, just that Landry could be difficult.

Assistant District Attorney Ashley Hammons, a former Iberia Parish Sheriff’s deputy, said her first dealings with Landry in early 2016 were difficult. During a pretrial conference when she was offering plea deals in two separate cases, Landry stopped Hammons and asked her what made one offer different.

“I was thinking criminal history,” Hammons said. “She said, ‘I’m not really asking that question. What makes it different?’”

Hammons said Landry was remarking on the race of the two clients, that the lighter skinned defendant would be getting a better deal.

“I was upset,” Hammons said. “I felt like I was doing something wrong.”

Hammons said when she saw her boss, St. Martin Parish District Attorney Robert Chevalier, he advised her to write a memo to document what happened.

During cross examination, Bordenave pointed out the difference in the criminal histories of the two defendants. One had a long rap sheet and could have qualified as a habitual offender, Bordenave suggested. The other was far less intense.

“Did she ask to see the criminal histories?” Bordenave asked.

On redirect, Hebert asked Hammons to read a line from the memo she had written.

The testimony in the ongoing motion hearing will pick up at 1:30 Wednesday afternoon.