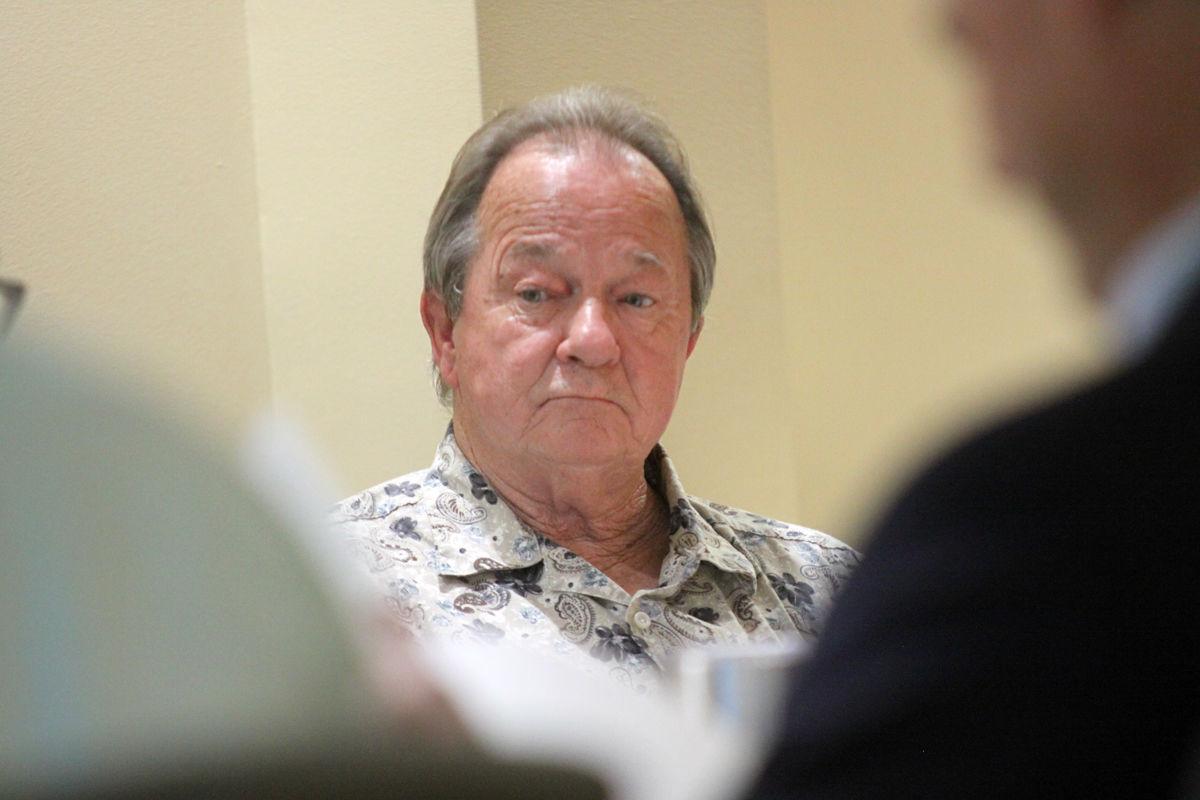 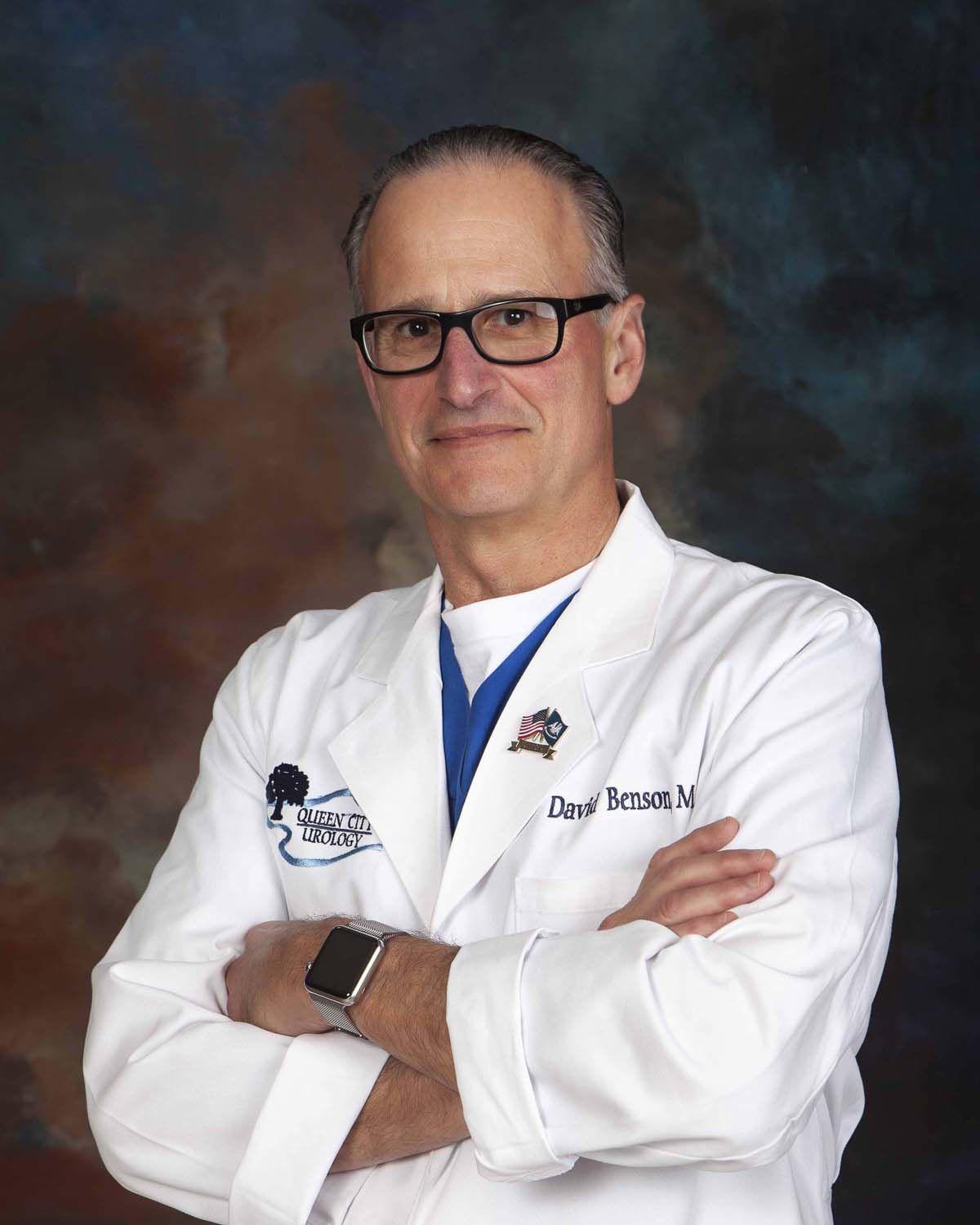 Tuesday night the Iberia Medical Center Board of Commissioners will hold a second special meeting in as many weeks, this time to discuss a resolution calling for the resignation of two of its members.

In comments before an executive session last Tuesday, members of the hospital’s Medical Executive board took to the public comment section of the meeting to read a statement expressing a vote of no confidence in board members Frederick “Bozo” Metz and David Benson. In the statement, MEC Chairwoman Michelle Menard said the physicians voted to “demand that these two board members resign.”

The agenda for the upcoming special meeting has only one action item — “Consider Resolution urging and requesting that Dr. David C. Benson and Frederick “Bozo” Metz immediately resign from their appointive positions as members of the Board of Commissioners of Iberia Hospital District No. 1.”

The agenda notes that the board may go into executive session to discuss the item.

On its agenda for Wednesday night’s regular council meeting, the parish council has a similar resolution asking the two board members to resign, but no indication of a move to remove them from the board at this time.

The tension between Metz, Benson and IMC Board member Ernest Wilson on one side and IMC Chief Executive Officer Parker Templeton had been an open secret for years. Earlier this year, Metz and Wilson had raised questions over legislation to clarify the process for IMC medical staff appointments to the board, forcing state Sen. Fred Mills to put the legislation on hold. It was later introduced and passed.

The night of Templeton’s resignation, the pair, along with Benson, aggressively questioned why the hospital lost generator power during Tropical Storm Barry — even after being given responses from Chief Operating Officer Shane Myers.

When Templeton tendered his resignation on June 25, it triggered the vote of no confidence and resulting resolution from the hospital’s physicians through the Medical Executive Committee.

According to Menard, the vote in favor of the resolution calling for the resignations of Metz and Benson was 30 to 1, with one abstention.

When the MEC resolution was read Tuesday night, neither Benson nor Metz responded. IMC Board Chairman Larry Hensgens told the physicians he had asked Metz to resign previously, but Metz refused. Hensgens said he had not previously asked for Benson’s resignation.

Even if the resolutions pass at the IMC Board and Parish Council levels, Metz and Benson could simply refuse to resign. At that point if the council chose to pursue the removal of the two board members, it would have to be added to the agenda for a future meeting unless 10 votes could be secured to waive the rules and take it up immediately.

In unrelated news, Metz turned in his paperwork to qualify for the October ballot for the District 6 Parish Council seat that attorney Natalie Broussard currently holds. He had telegraphed his intention to run for the seat prior to Templeton’s resignation.

Medical Executive Committee asks for resignation of 2 board members