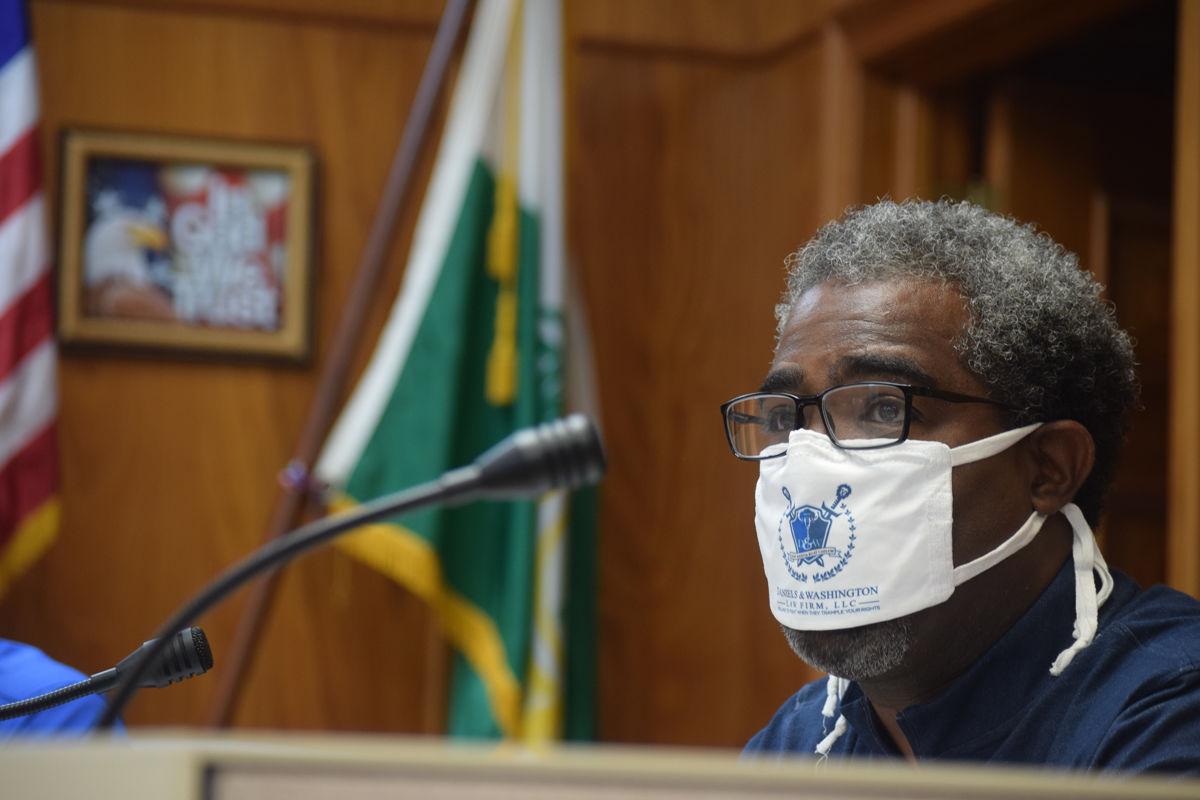 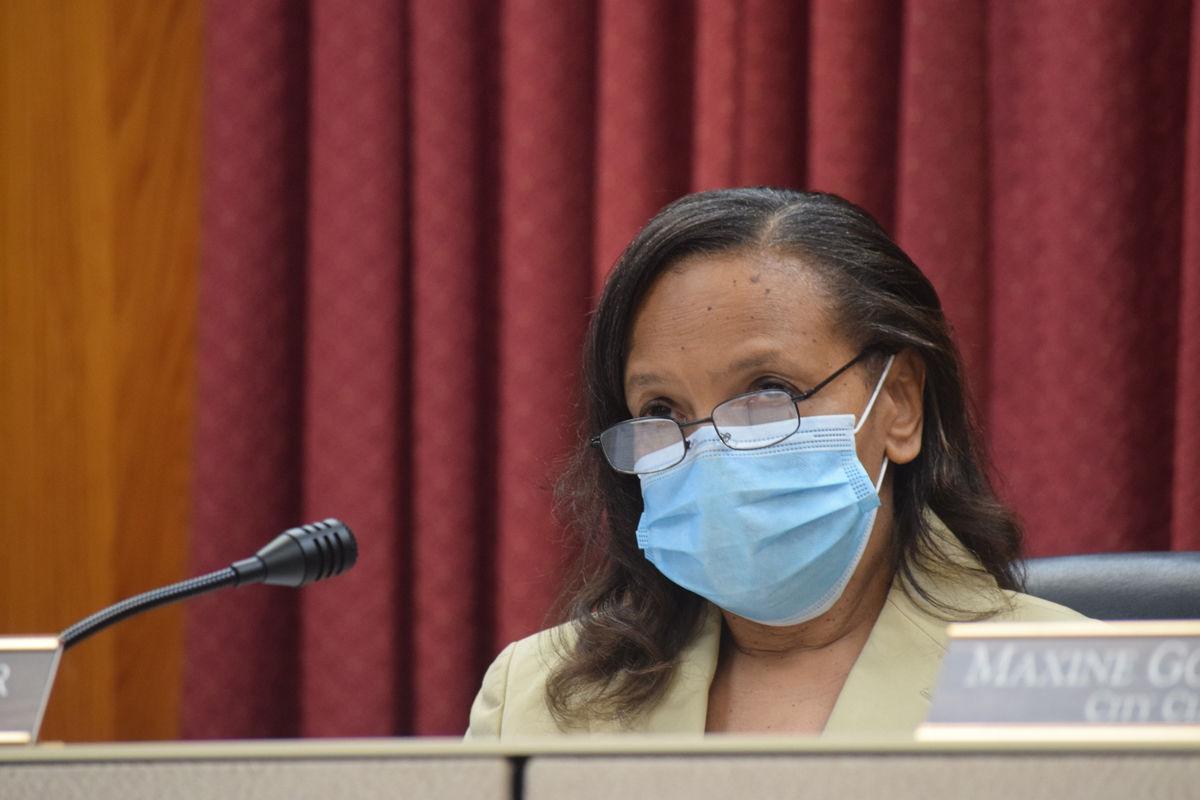 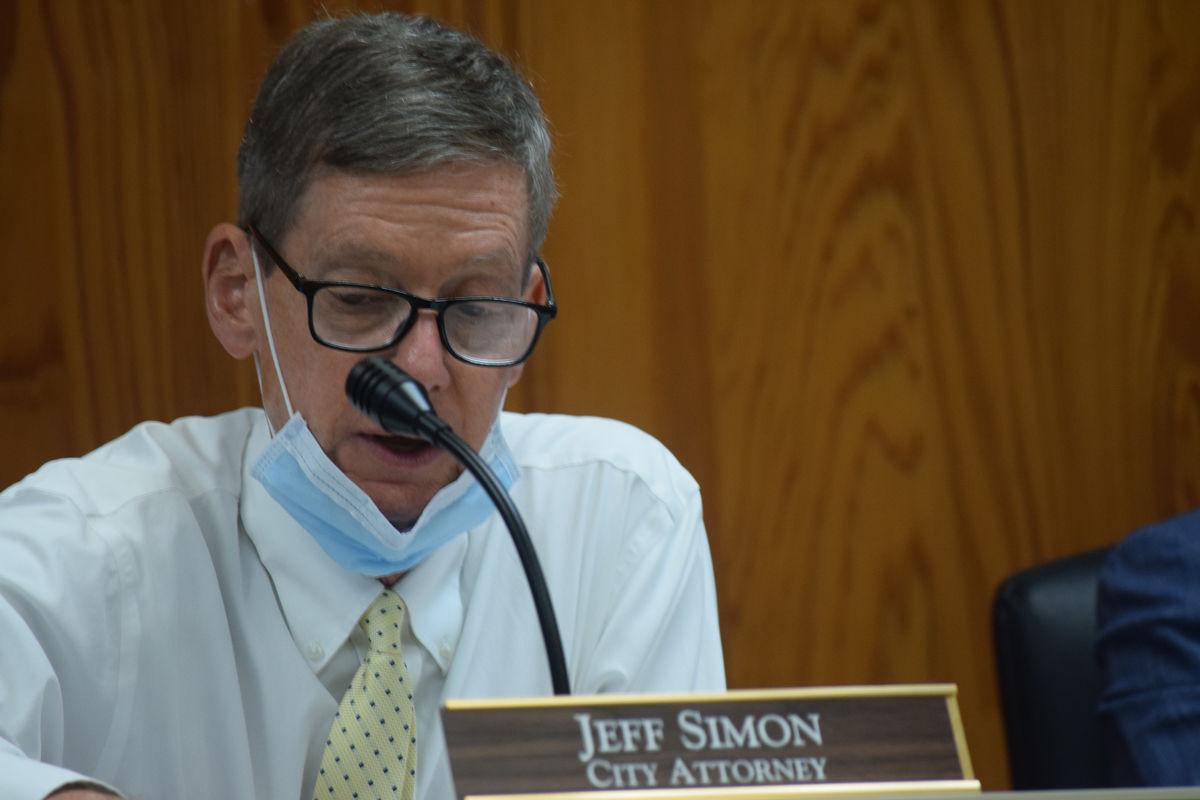 City Attorney Jeff Simon explains the background of the New Iberia Housing Authority’s recent problems with the Department of Housing and Urban Development. 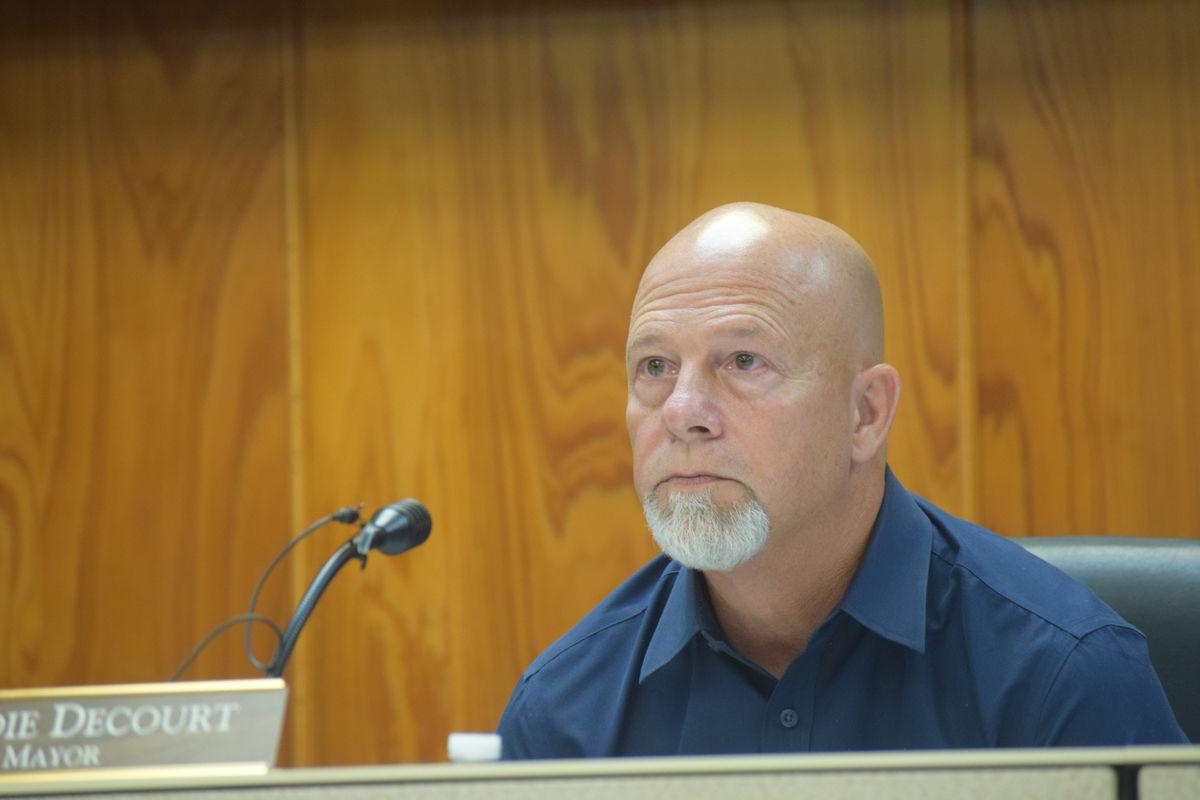 City Attorney Jeff Simon explains the background of the New Iberia Housing Authority’s recent problems with the Department of Housing and Urban Development.

The New Iberia City Council was supposed to have a discussion with the board and director of the New Iberia Housing Authority at Tuesday’s meeting, but only one board member showed up.

The housing authority, which oversees several public housing facilities in New Iberia, has taken heat in the past few years from the Department of Housing and Urban Development, the federal agency that is largely responsible for doling out funding to the housing authority.

Although the housing authority is not a New Iberia agency, the City Council and Mayor Freddie DeCourt do have the power to appoint commissioners to the board.

City Attorney Jeff Simon said at the meeting that the housing authority has not been in compliance with HUD regulations, and most notably has not produced an audit for the past three years.

“Right now they have pointed out there are serious maintenance issues and repairs that need to be done,” Simon said. “About half of the units are not occupied at this time, so it’s not an efficient use of all that property and there hasn’t been an audit since 2017.”

The role of the city for the past few years has been to try to serve as a mediator in the dispute. Although attempts were tried to reconcile some of the problems the housing authority was having last year, DeCourt called the attempt a failure and said not much progress has been made since.

DeCourt added that HUD has been using more severe verbiage about the future of the housing authority recently.

Tuesday’s meeting was supposed to hash out possible options with members of the board, but the only one to show up was Commissioner Carolyn Deal, who said she has been working to produce audits for the entity but has dealt with communication problems and disagreements from the board since her appointment last year.

“It does seem to be that the tools aren’t there to fix the car,” DeCourt said. “I don’t know how to get it there. As time goes by the repairs are only getting worse, the empty units are getting worse, there are electrical problems and other issues, they’re not going to fix themselves.”

The council seemed to largely agree that the main problem was administrative, particularly with board governance.

“It seems like the board needs a makeover,” Councilman Marlon Lewis said. “The proof is in the pudding, you’ve only got one here and this is some major stuff.”

“We need to make it where at least once a year, these people we appoint show up at a meeting,” Mayor Pro Tem Dan Doerle added. “If they can’t show up to as important a meeting as this, it says a lot. It just blows my mind that no one else showed up.”

Councilwoman Deidre Ledbetter suggested that the council take action regarding the housing authority and appoint a new executive director.

“I think the council, we have to do what we have to do, we’ve given them the opportunity, we’ve met with them and now we seriously need to take action and take control of this thing,” Ledbetter said.

Councilwoman Sherry Guidry, however, said that she would prefer scheduling a meeting in the near future with the full board and director before a decision is made.

The mayor agreed and said another attempt would be made at the next meeting for the housing authority to discuss the issues with the council.