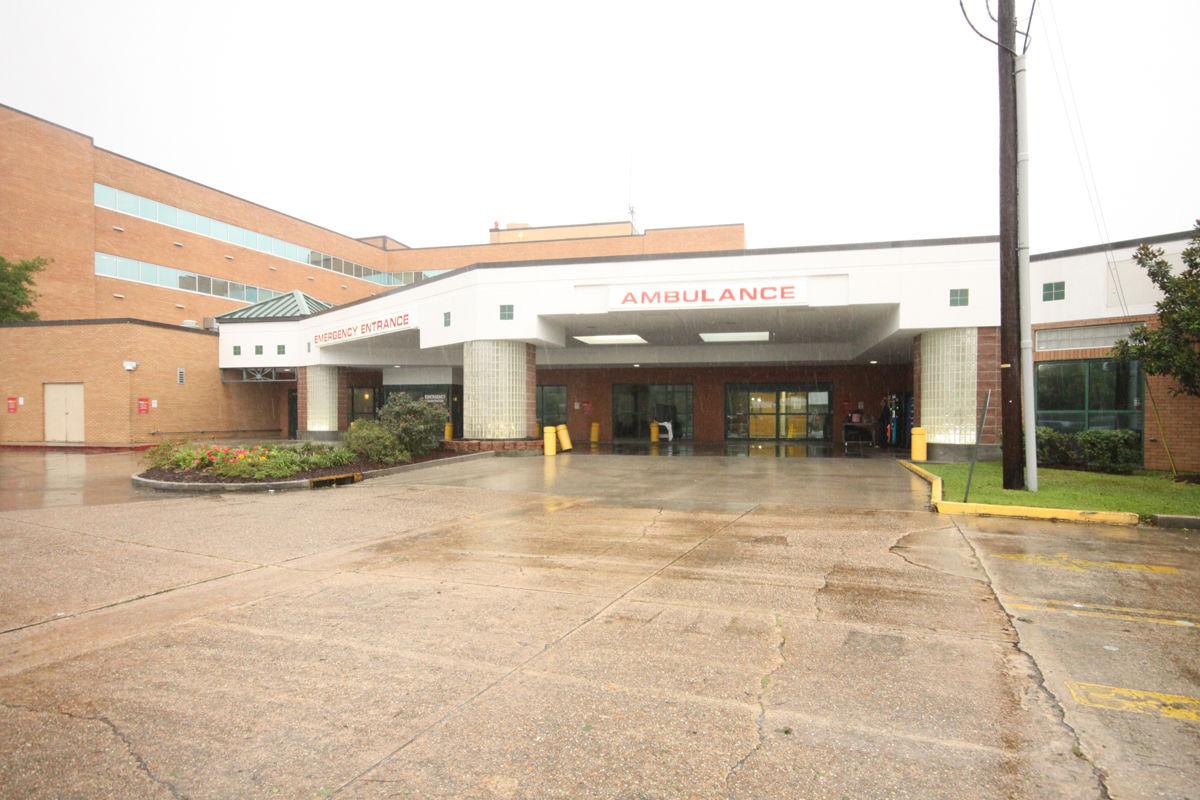 House Bill 70 passed both the House and state Senate unanimously, giving frontline workers during the COVID-19 pandemic a one time $250 hazard pay. 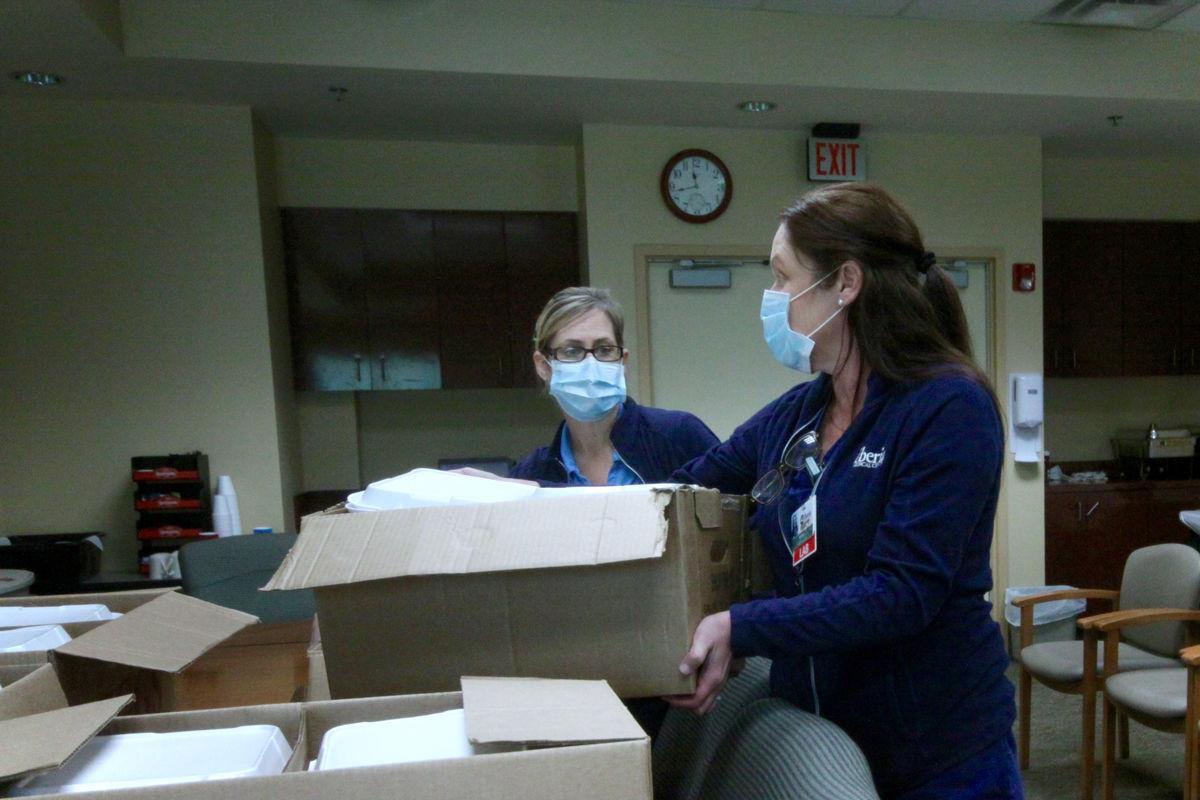 Frontline workers will receive a onetime hazard pay of $250 after House Bill 70 passed.

BATON ROUGE — Workers who were on the “front lines” of the COVID-19 pandemic will receive $250 in one-time “hazard pay” under legislation the Louisiana House of Representatives approved Monday.

House Bill 70 passed both the House and state Senate unanimously and heads to the governor’s desk. Gov. John Bel Edwards has said he would sign the bill.

Though lawmakers have approved numerous tax breaks and incentives for businesses this year, the hazard payments are the only monetary benefit directed to individuals. To be eligible, a worker has to have made $50,000 or less last year and worked at least 200 hours outside their home between March 22 and May 14.

The program is reserved for occupations considered part of the essential infrastructure during the public health crisis when most people were encouraged to stay home, including health care workers, first responders, grocery store employees and many more.

To pay for the program, lawmakers set aside $50 million out of $811 million in federal CARES Act pandemic relief. Half of the money was carved out of a $300 million grant program for businesses, and half will come out of a portion that otherwise could compensate local governments for their efforts to fight the disease.

Any CARES Act money local governments don’t spend could be used for other purposes, though Commissioner of Administration Jay Dardenne does not expect there will be much, if any, left over.

Assuming Edwards signs the bill, workers can apply for the payments with the Department of Revenue starting July 15. The program will operate on a “first come, first served” basis.

The Louisiana Department of Health update Wednesday had its highest single-day tally of new cases, climbing more than 2,000, with the highest …