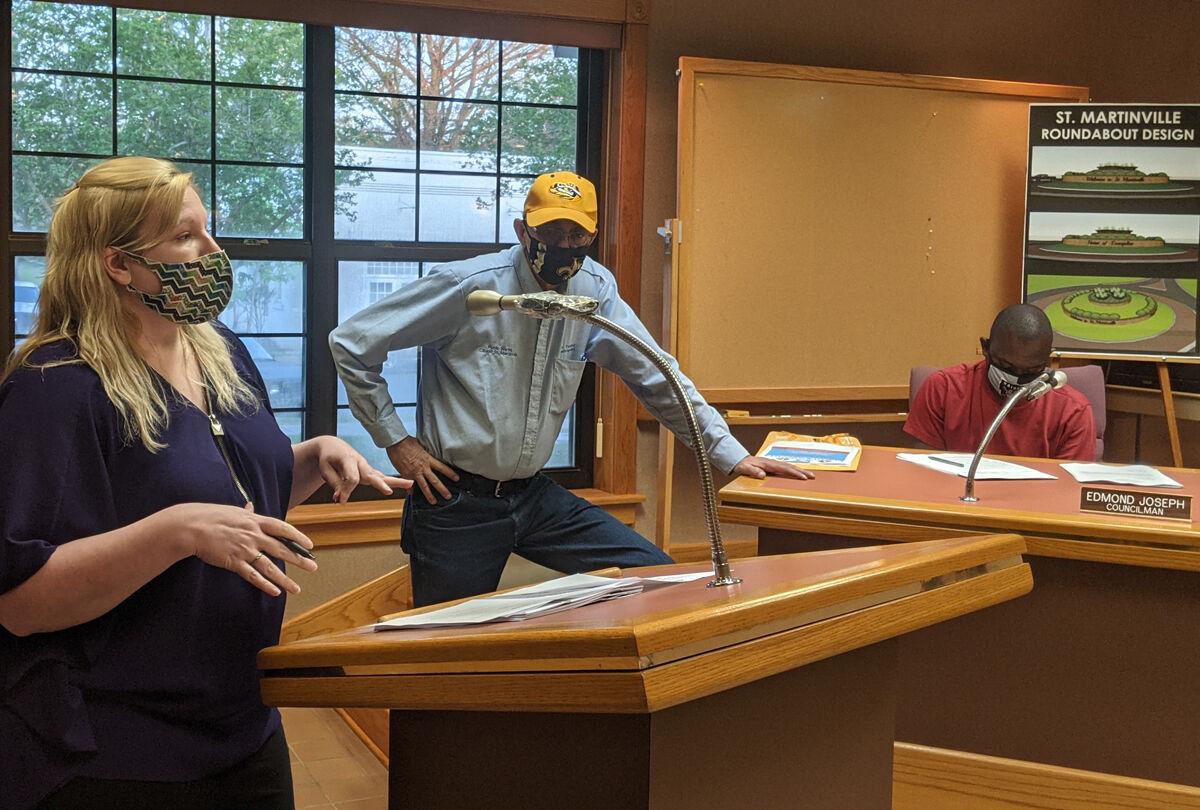 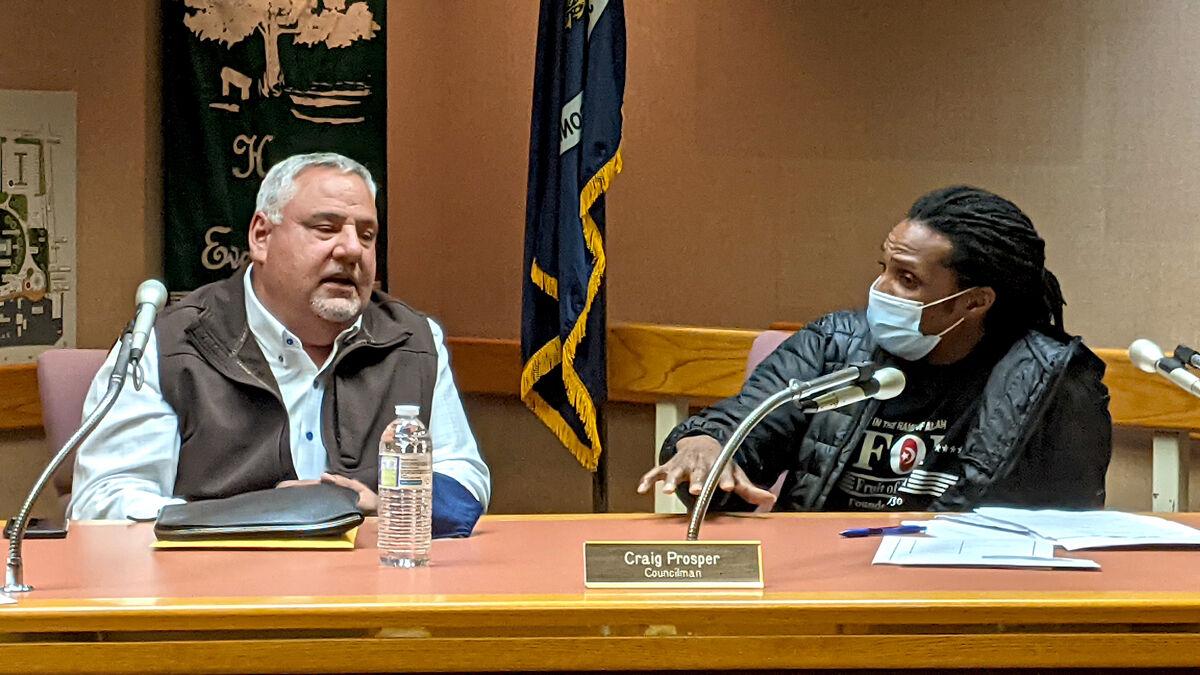 ST. MARTINVILLE — The death of a St. Martinville City Utilities lineman a decade ago hung over a discussion of a new hire Monday night, with frustrations growing to the point that the city’s public works manager walked out of the meeting in mid debate.

Public Works Maintenance Supervisor Brian Touchet said bringing up the resolution to hire a new lineman for the Utilities Department came from Mayor Melinda Mitchell, who thought it was a good idea when Touchet pitched it prior to the meeting.

“I wanted to hold off until I could get the votes,” Touchet said. “But the mayor said she would put it on the agenda.”

The discussion over the hire — which would have brought the city up to its full complement of three linemen — decayed instead into an argument over the department’s budget, hiring practices and direction.

The candidate in question is currently employed with another utility and is certified to work on high voltage lines, a certification that none of the city’s other lineman have. Touchet kept returning to that point, stating that expenses for contractors to perform high voltage work would be cut back drastically with the new hire. He also cited the demands of the work on current crews, having to work overtime and call out duty because there are not enough linemen to share the workload.

“We are burning guys out because we are keeping them on call constantly,” Touchet said. “They cannot get a break.”

“It is about safety,” Touchet said.

The final straw for Touchet came when District 4 Councilman Juma Johnson suggested that the city should spend more money on equipment instead of a new hire.

“What good is a new bucket truck when you have no one to put in the bucket?” Touchet responded before leaving the meeting.

Mitchell allowed one of the city’s current linemen, Cassius Bourda, to speak about his concerns. Bourda, who does not have a high voltage certification, said that if he has a job he cannot handle he would call out a contractor to help — confirming Touchet’s argument that the city could save money with a certified lineman.

The city’s electrical department is currently short one lineman and a supervisor. Joseph has been a proponent of Bourda being elevated to the supervisory level, even though Bourda is currently awaiting trial on a 2019 charge of sexual assault that could make him ineligible to continue serving as a city employee.

Touchet pointed out that, in the most current audit, his process of hiring certified operators and eliminating the need for contractors brought the public works budget in at $137,000 under target last year.

“We’re one freak storm away from this electric system being shut down,” Touchet said. “I’m not knocking guys we have. They work hard. We just need more people.”

After leaving the meeting, the council voted on the hire. The vote was tied at 2-2, with Mitchell, who had moved the item to the agenda, holding the deciding vote.

She voted against the hire.

Touchet had a meeting with Mitchell Tuesday to discuss his departure from the meeting and her vote against the hire. According to Touchet, Mitchell is deciding whether or not he should be disciplined for his actions at the council meeting.

ST. MARTINVILLE — The racial divide in St. Martinville was in sharp focus Monday night, with one councilman saying he believed racism was driv…