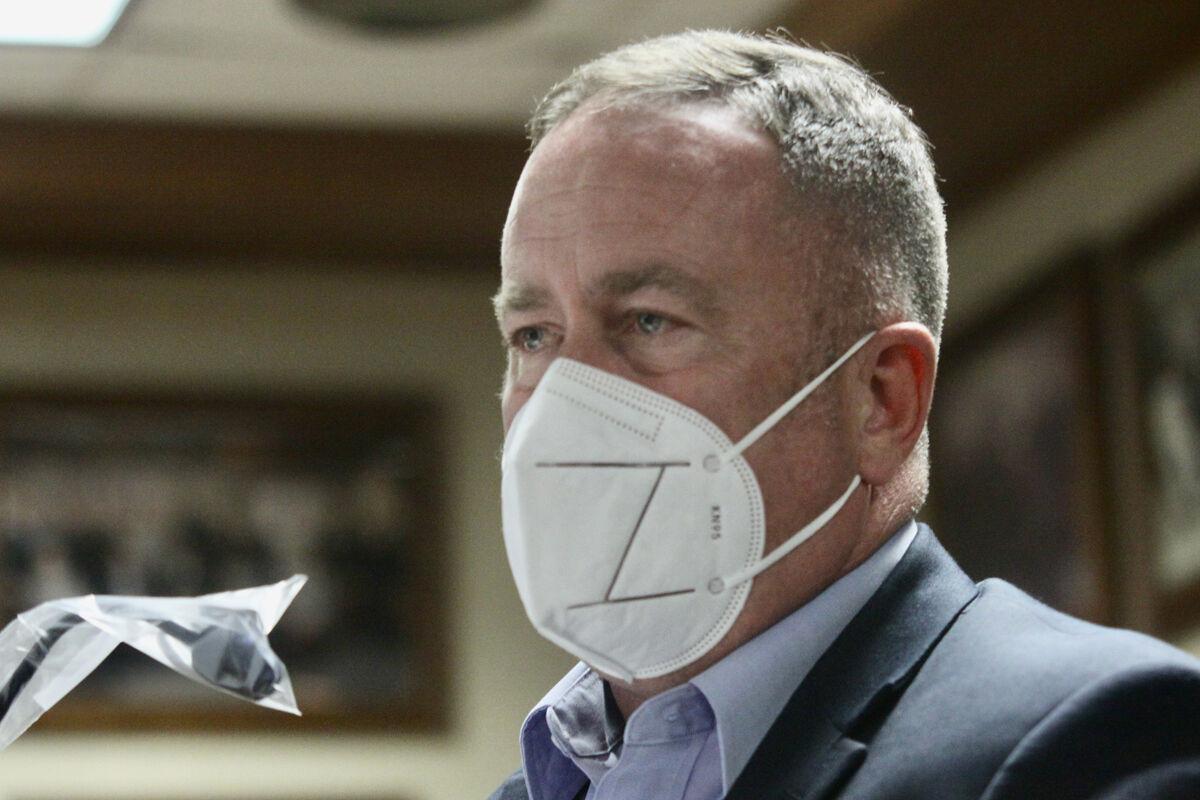 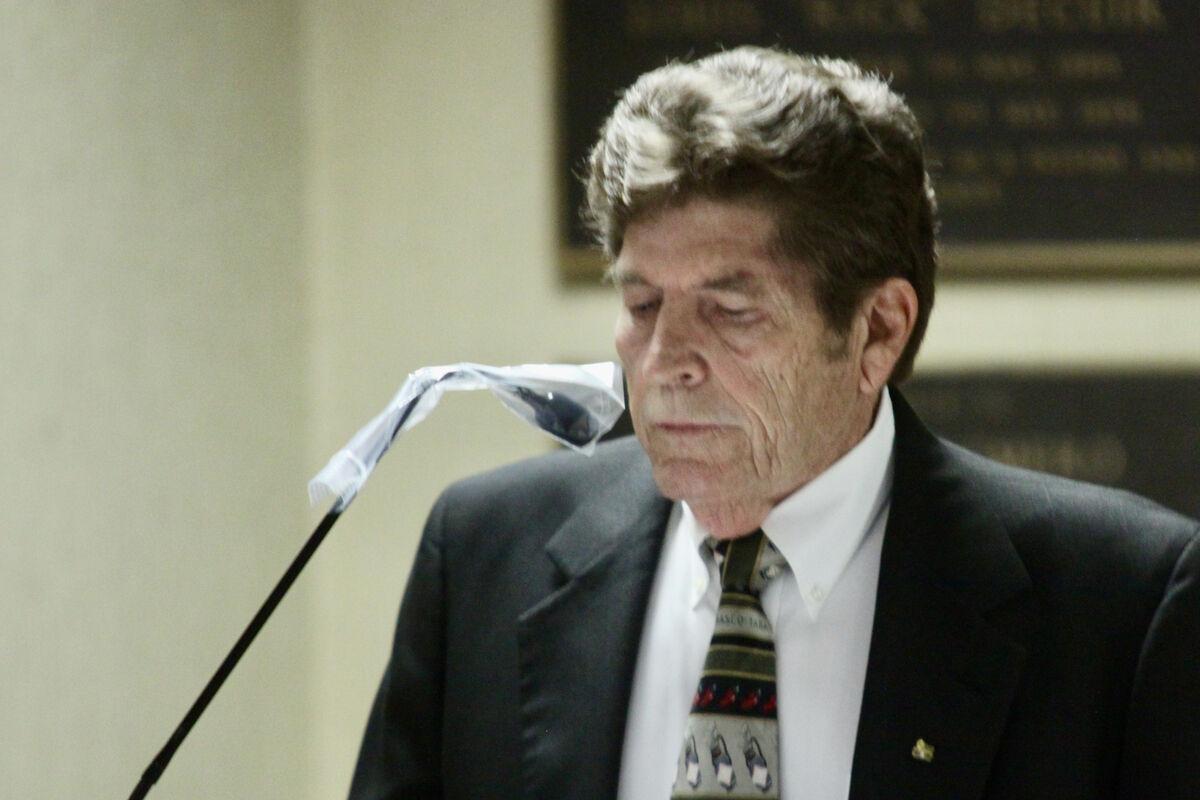 Iberia Parish resident Corbette J. Fremin addressed the council Wednesday night to request restrictions on the use of fireworks in Iberia Parish. 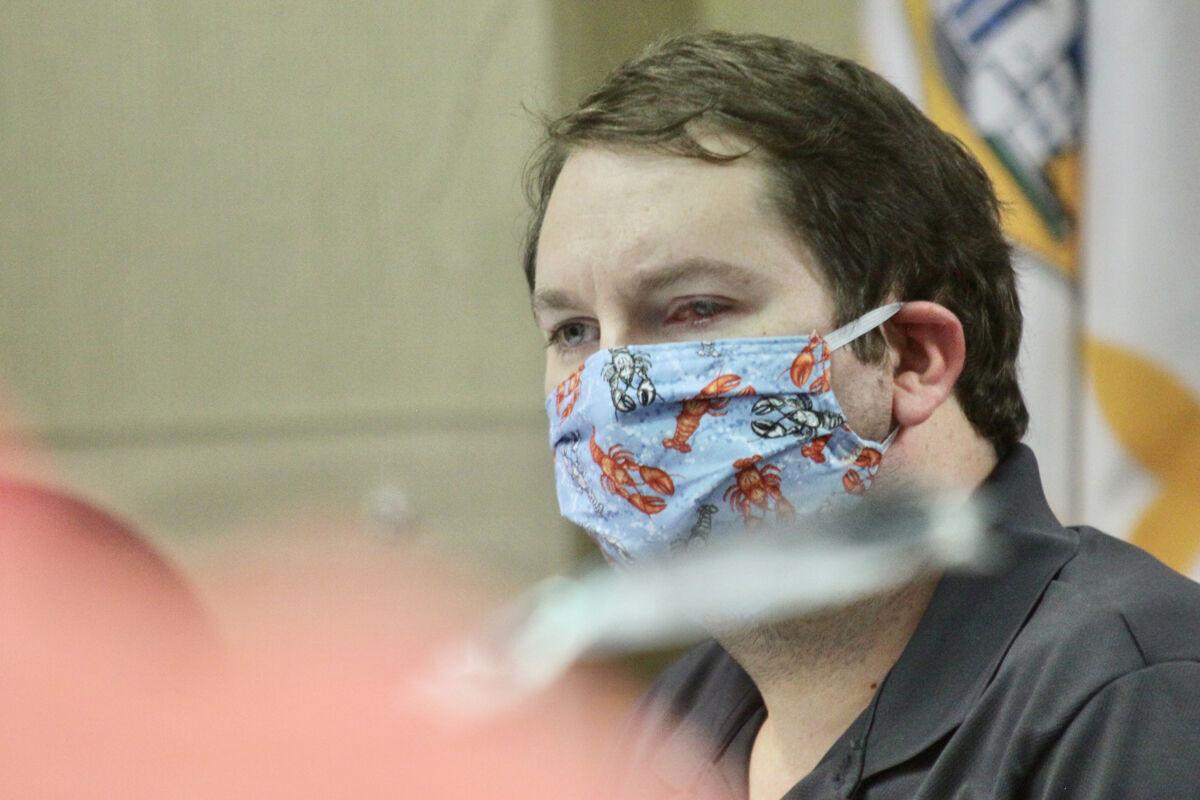 District 5 Councilman Warren Gachassin said he was opposed to a plan to basically refinance some of the parish’s bonds to free up cash flow.

Iberia Parish resident Corbette J. Fremin addressed the council Wednesday night to request restrictions on the use of fireworks in Iberia Parish.

District 5 Councilman Warren Gachassin said he was opposed to a plan to basically refinance some of the parish’s bonds to free up cash flow.

The Iberia Parish Council will discuss refunding and rebonding $7 million in bonds to free up cash flow as the ongoing coronavirus pandemic and its accompanying economic slowdown pressure the parish’s revenue streams.

The two bond issues under consideration are the 2012 issue which was used to fund the construction of the Cajun RVera and the remaining balance of the 2015 issue that funded the repair of a dozen bridges across the parish.

Both of those bonds are currently scheduled to mature in 2027. Combining refunding the two — $3.5 million of the 2012 issue and $2.4 million of the 2015 issue — would allow the parish to seek a lower interest rate and stretch the payments out until 2032.

The proposal was discussed in the Finance Committee hearing Wednesday night. The council voted to place it on an upcoming regular meeting agenda to allow the parish’s bonding attorneys to begging the process and explore the potential interest rates for refinancing the bonds.

One councilman, District 5’s Warren Gachassin, said he was not in favor of refunding the bonds.

“We don’t need to be adding on to the time for that debt,” Gachassin said.

Refunding the bonds and restructuring the debt would allow the parish to free up some of its current revenue dedicated to debt service. Another bond issue, dedicated to road construction, had previously been refunded and was not eligible to be included in the current proposal.

During its regular meeting, the council heard a request from Corbette J. Fremin to add restrictions on the use of fireworks in Iberia Parish.

Fremin said that the constant use of fireworks made it hard for pet owners to keep their pets calm and disrupted the peace and quiet in his neighborhood.

“Currently there are no restrictions on fireworks in Iberia Parish,” Fremin said. “That is insane.”

The council also voted to name Aquicline Rener-Arnold to the Iberia Medical Center Board of Commissioners to take the place of Ernest Wilson, who passed away last month. It also accepted the resignation of board member David Benson.