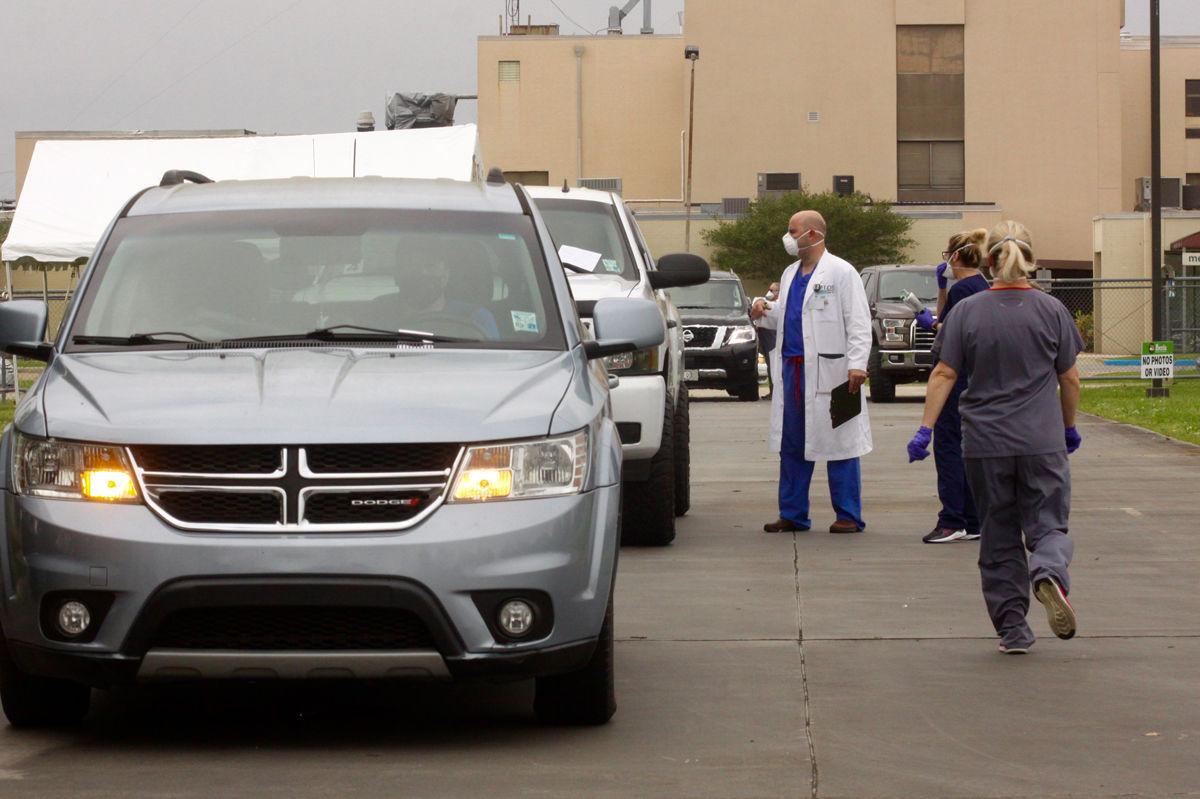 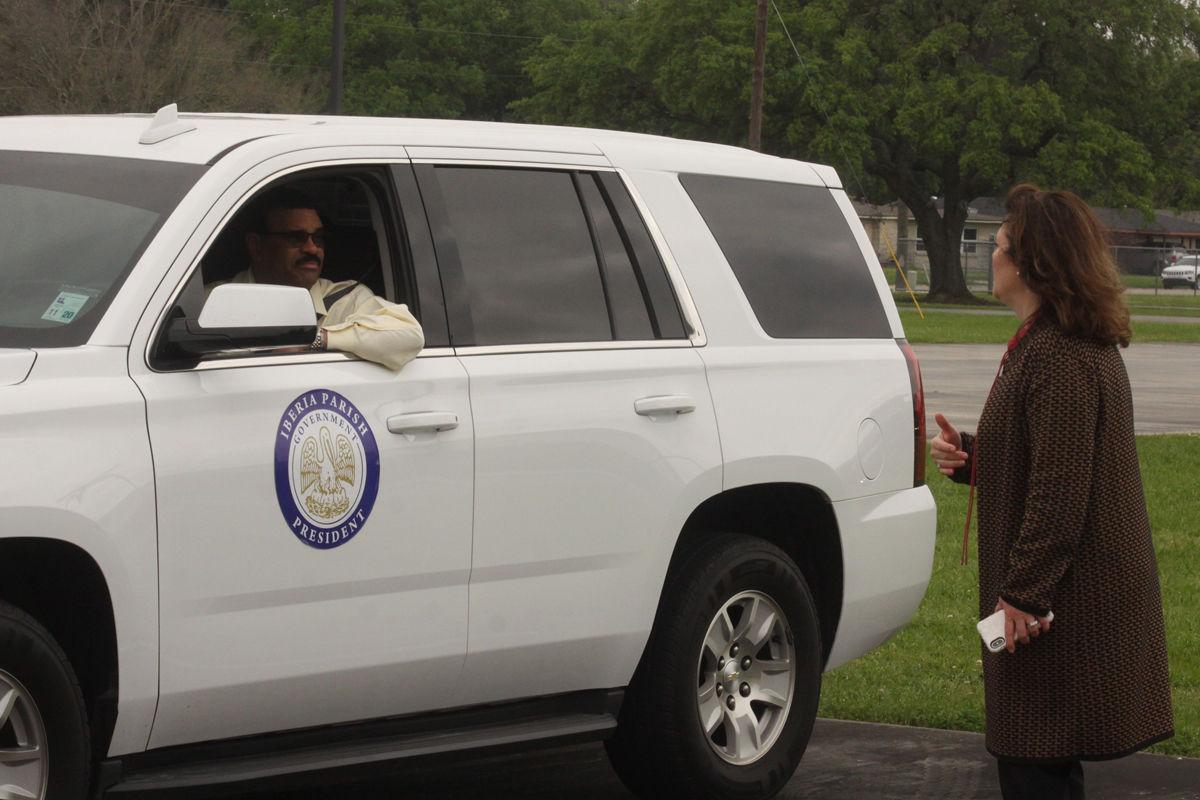 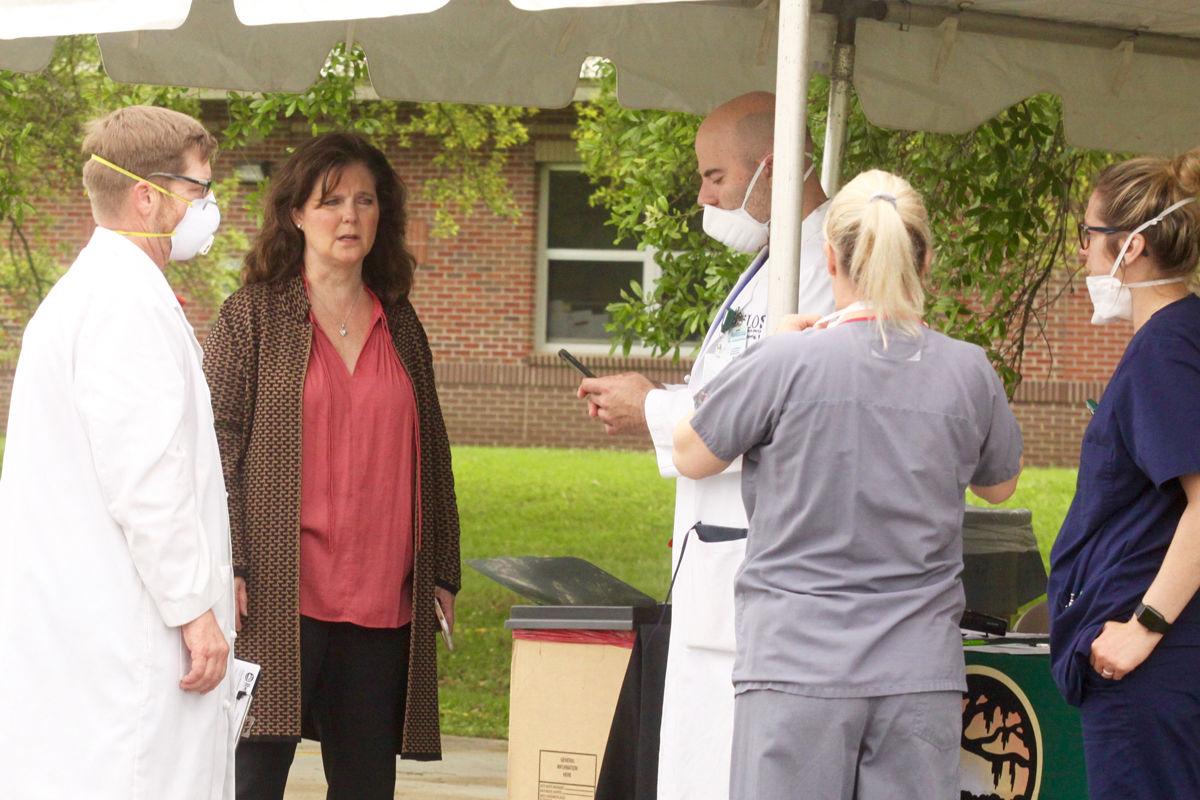 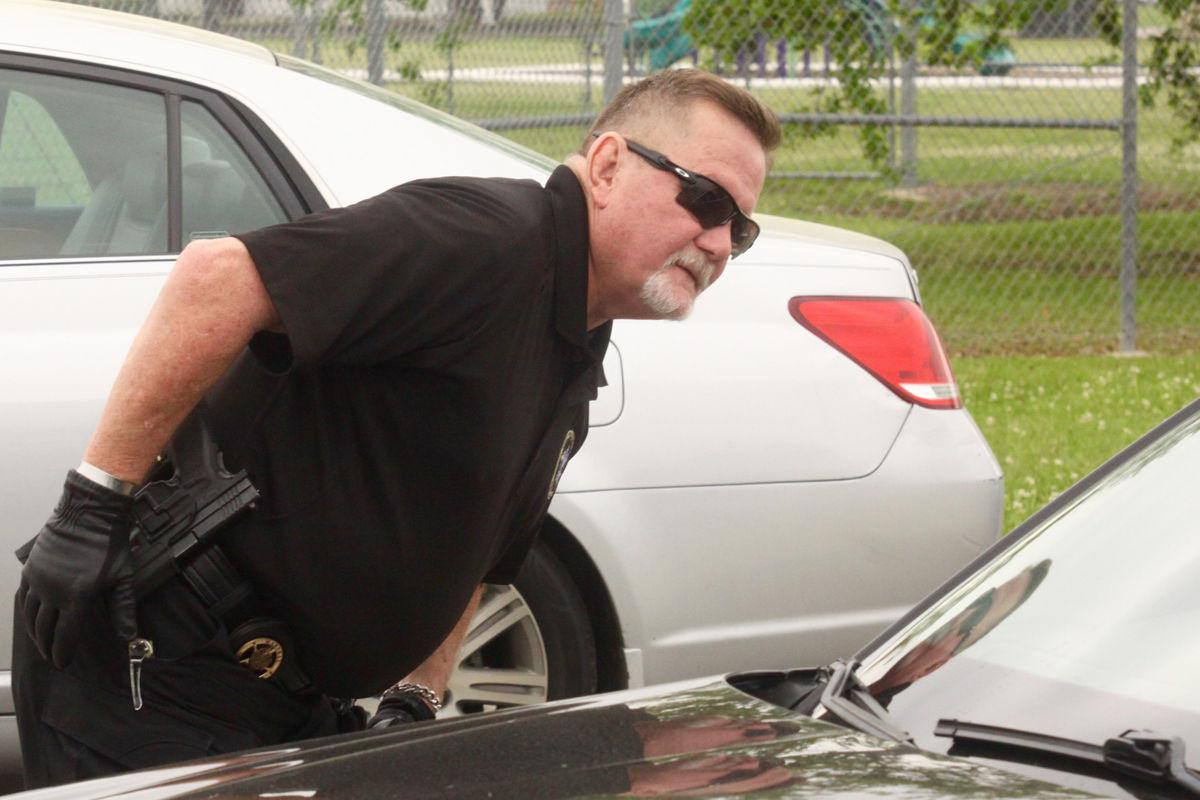 We have lifted the paywall on this story. To support essential reporting, please consider becoming a subscriber.
1 of 4

The line for Iberia Medical Center’s drive-through COVID-19 screening Wednesday morning stretched from the side entrance of North Lewis Elementary School all the way down Andre Street, beyond the Azalea Estates Assisted Living Center on the curve.

“We’ve had people call from all over,” IMC Director of Marketing Lisa Landry said. “One woman called from Amelia, on the other side of Morgan City, to see if we could do a screening for a three-year-old.”

The screening process was set up in four phases. At the first station, registered nurses took down basic information for the individuals wanting to be screened, including their temperature and a description of any symptoms they may have been experiencing.

At the second station, those without a temperature or who otherwise did not meet the criteria for COVID-19 were directed out of the line.

“We go through the checklist following the Centers for Disease Control guidance,” Viator said. “If they do not fit the guidelines, they are counseled on why they do not need a test and are guided to the ‘worried well’ exit.”

Those who did display a high temperature or other signs of the disease were sent to a third station where they received a consultation from a physician. If the physician determined they were a candidate for testing, they were sent to the fourth station where a nasal swab was used to take a sample for an influenza test.

“We take that sample and test for influenza while they wait in the parking area,” Viator said. “If they test positive for influenza, we tell them and give them guidance on what that means and how they can handle it.”

It was the other members of the last group — individuals with symptoms but a negative test for influenza — who received counseling on the guidelines for being presumptive positive for the coronavirus and had their sample forwarded for COVID-19 testing.

In the three hours the screening station was open Wednesday, 111 cars carrying 150 participants passed through the first and second stations, where 93 individuals were informed they were part of the “worried well.”

“We want to see a steady stream of cars turning left and heading out that way,” Viator said as one participant departed after being screened at the second station.

Of the other 57 individuals sent to the physician’s station, 37 were sent on for a sample to be swabbed.

Landry said that the hospital was not releasing the number of people from the last group whose samples were forwarded for COVID-19 testing. Due to the increased volume of testing currently underway, Landry said it will take from seven to 10 days for results to come back.

She also said the hospital will be holding another screening next Wednesday, April 1, from 9 a.m. to noon.

Information provided by the Department of Health

Symptoms of Coronavirus are similar to flu or colds and may include:

Information provided by the Department of Health

The best ways to prevent many illnesses that spread from person-to-person, including coronaviruses, are to:

• Wash your hands often with soap and water.

• Stay home when you are sick.

• Cover your cough or sneeze with a tissue or your elbow.