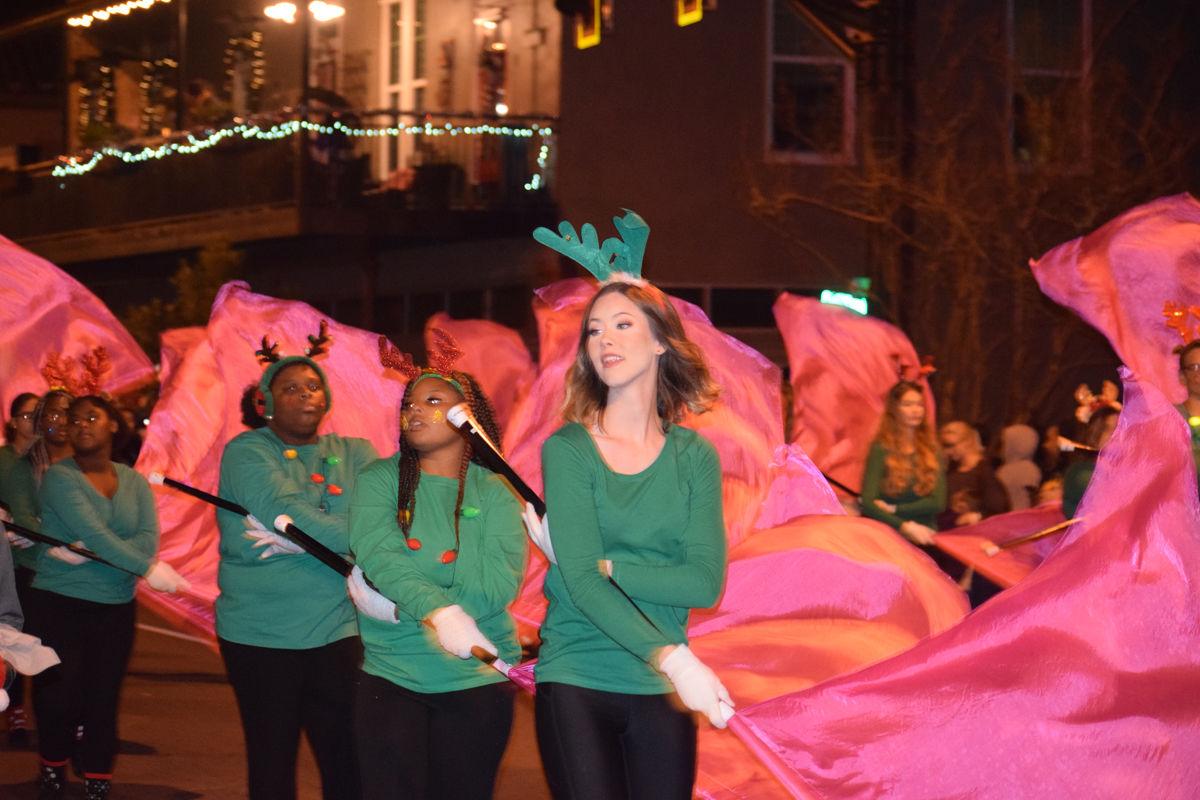 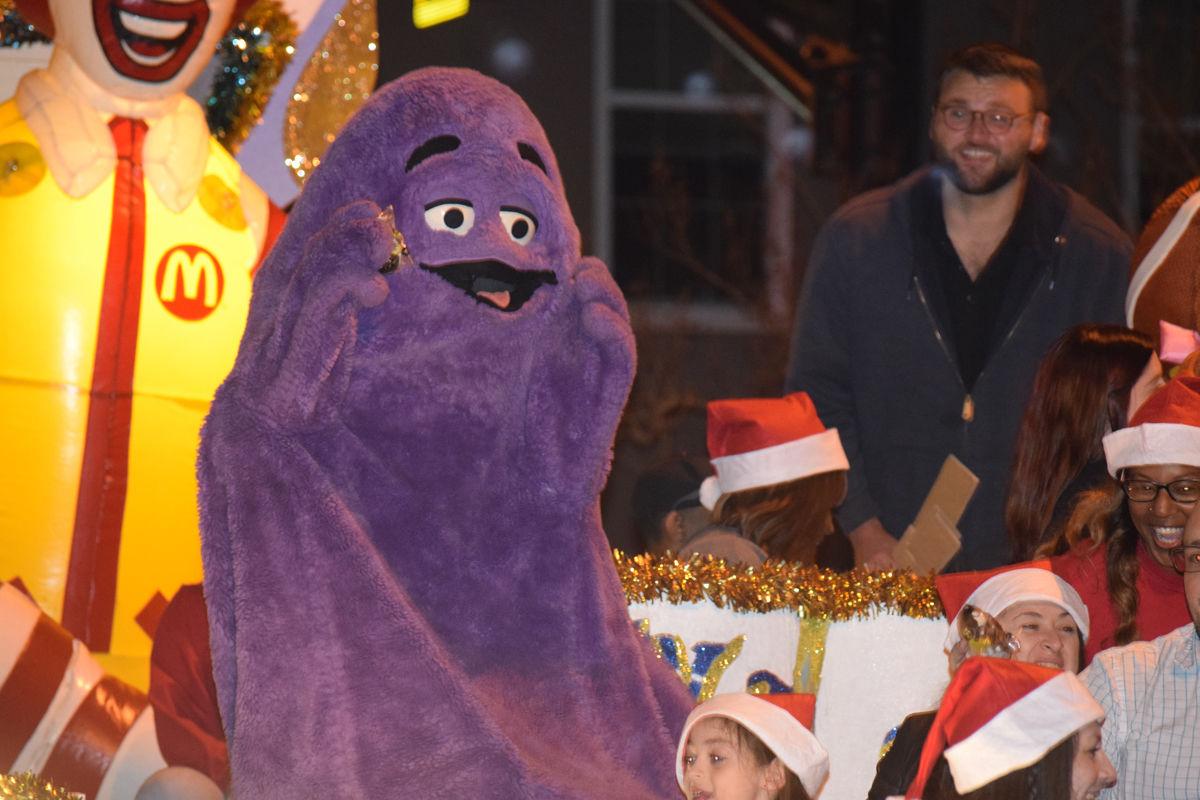 Grimace is all smiles for the Christmas parade Saturday. 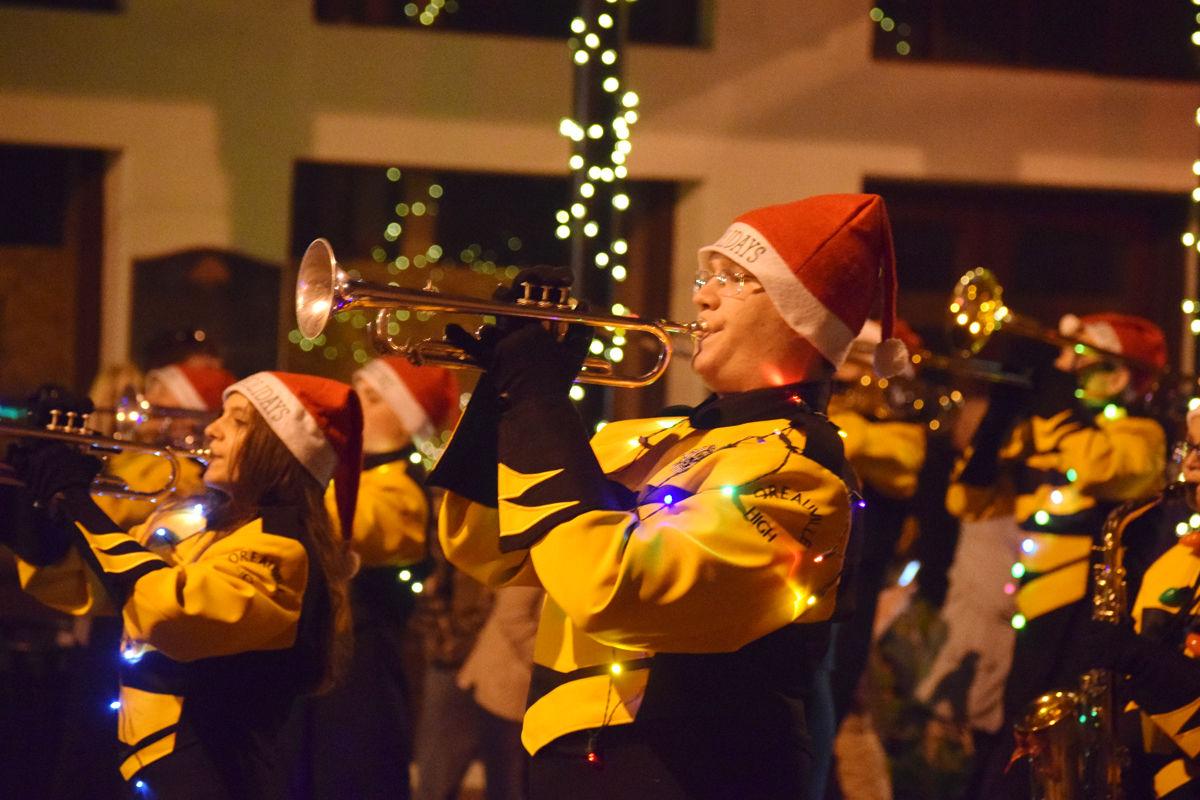 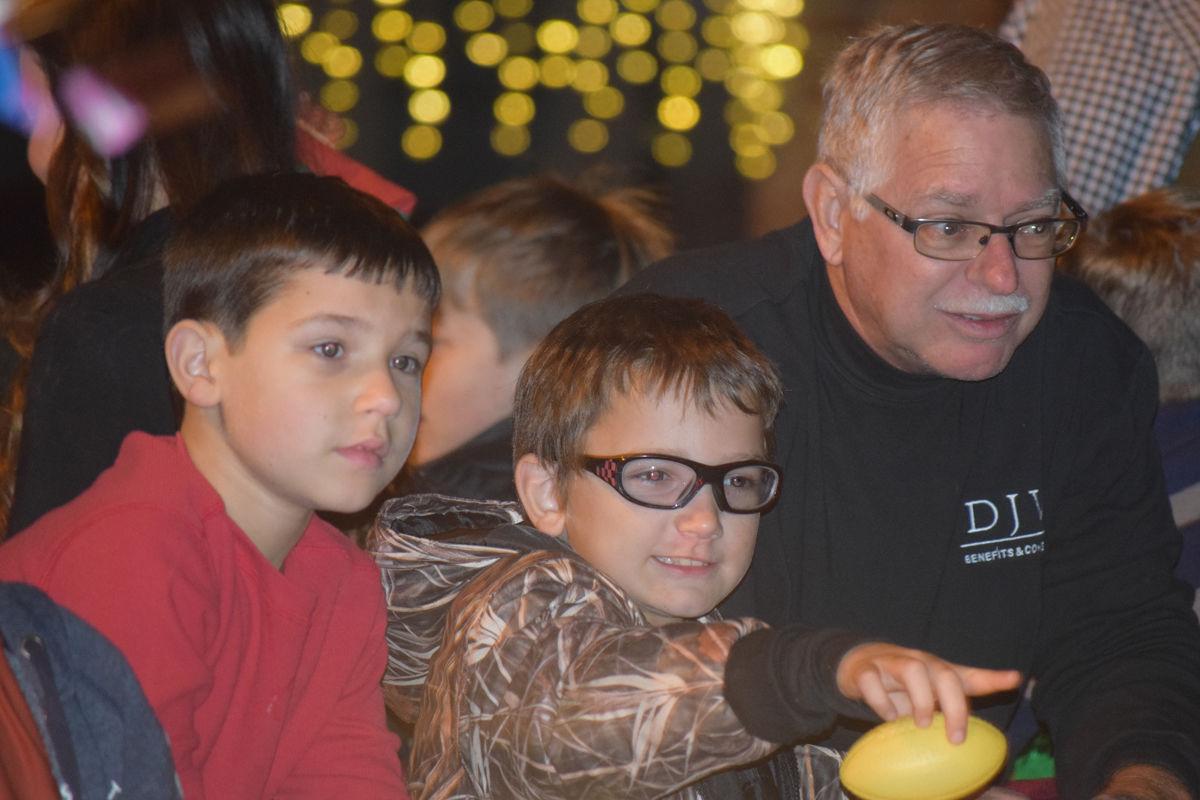 Float-riders smile and wave during the New Iberia Christmas Parade. 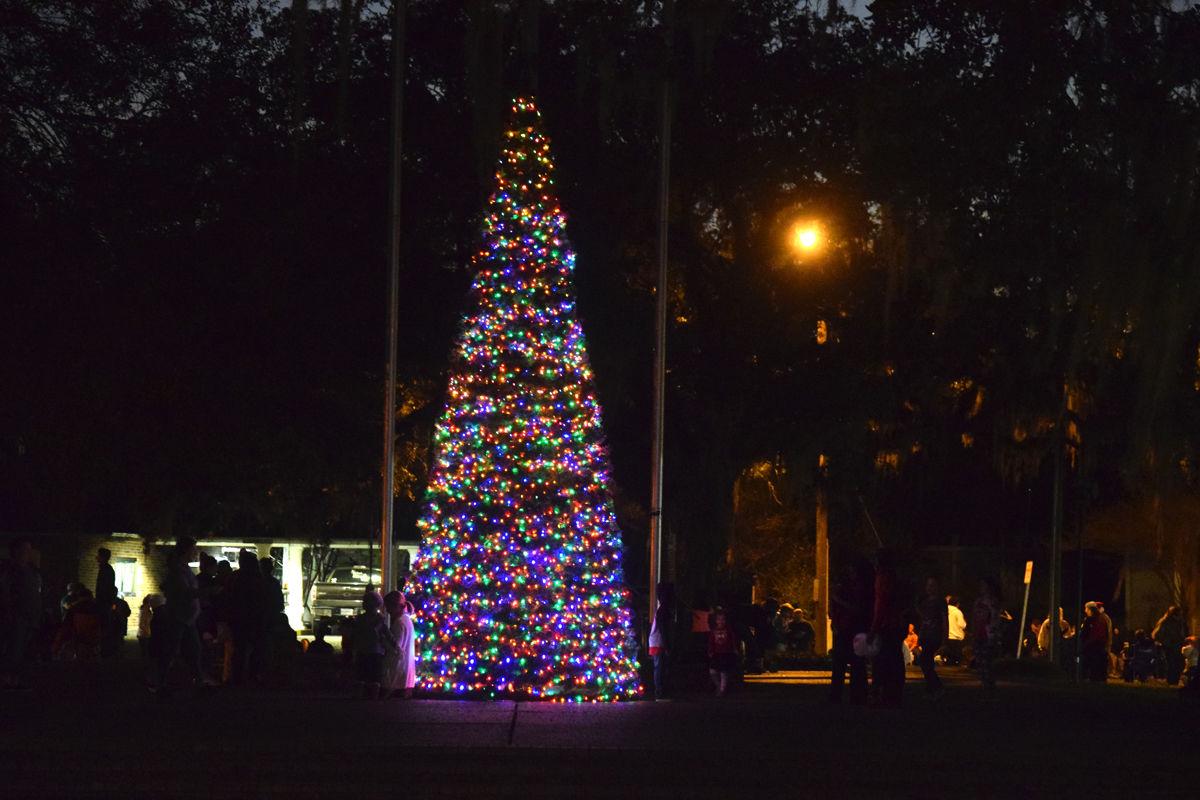 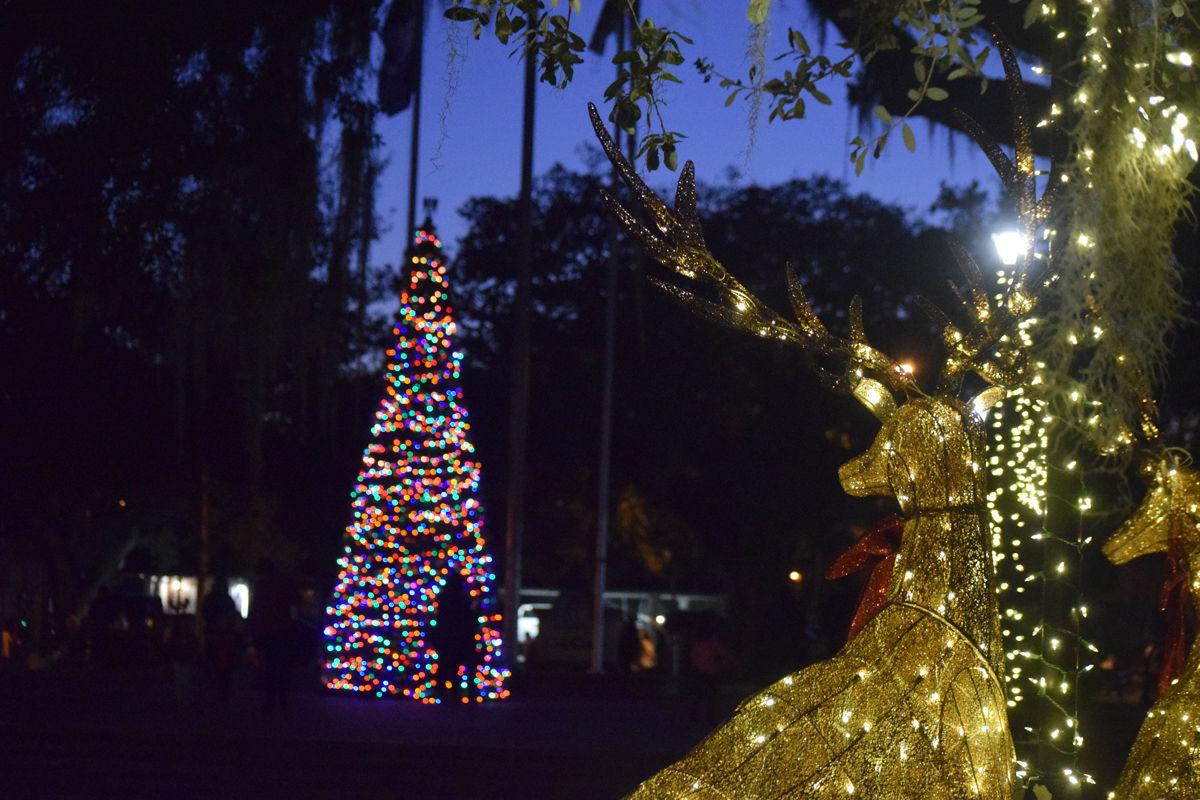 Grimace is all smiles for the Christmas parade Saturday.

Float-riders smile and wave during the New Iberia Christmas Parade.

New Iberia’s Downtown Christmas Parade rolled through Main Street Saturday night with thousands of people filling out both sides of the street from City Hall to Bouligny Plaza.

Put on by the Downtown Business Association, the event is New Iberia’s only parade for the Christmas season and regularly sees large numbers of people come out for a chance to view the Christmas lights and ornamentation surrounding downtown New Iberia for the holidays.

David’s mother Jennifer David, who lives in Delcambre, said the family ventures out to New Iberia every year for the occasion.

“He loves it. It’s not too cold this year,” she said about the parade.

The Downtown Business Association went a little extra this year as part of a revamping by the organization to become more active in New Iberia.

Bouligny Plaza was decked out with more Christmas lights than usual and a giant wreath has been placed on the gazebo, providing a perfect spot for family photo opportunities.

As for the parade, 2019 Grand Marshal Mark Boyance led the dozens of marching bands, parade floats, Santas and other involved with the holiday parade. Jason Bayard and Jennifer Beslin served as the king and queen of Main Street this year as well.

Children ran up for beads and throws while many sat back comfortably with blankets while enjoying the lights, costumes and decorations as the parade rolled through New Iberia.

From the beauty queens to the well-known McDonald’s float that takes its place every year, each participant in the parade was decked out with holiday attire to the delight of the children eager to grab candy and other items.