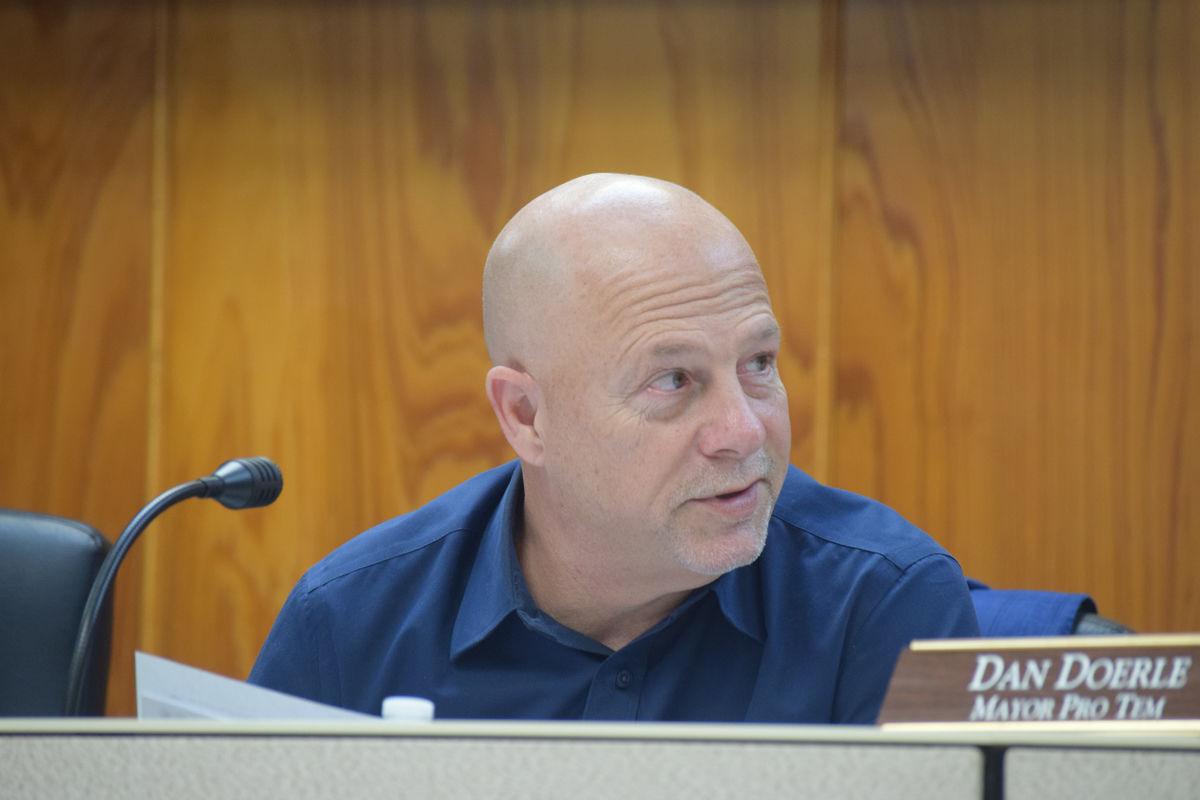 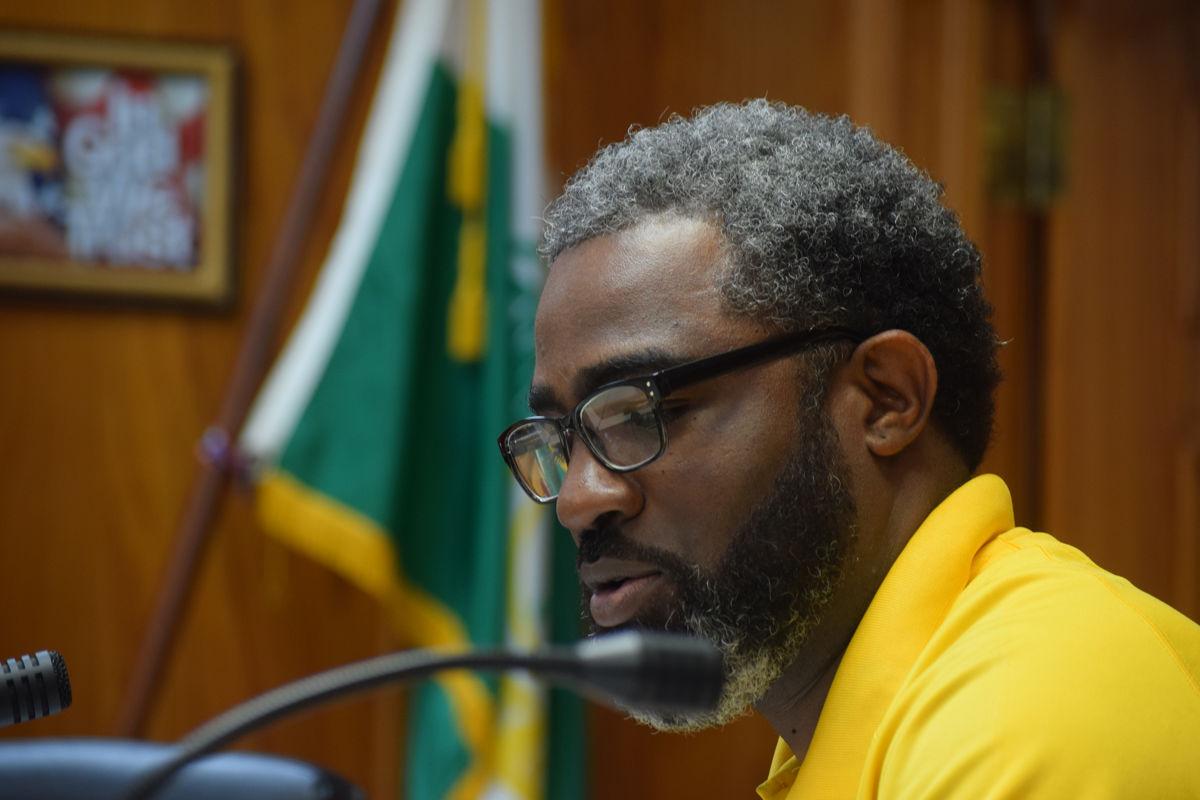 The funds were part of a package of money received from the Louisiana Workers’ Compensation Corporation. However, Mayor Freddie DeCourt’s administration decided earlier this year to float a bond for the NIFD, and use the funds originally allocated for other projects.

The money, which totals $435,000 will be used for several purposes. There will be $50,000 to use for NIFD station upgrades, $50,000 used for a druck track, training programs, computer equipment and a new dispatch center for the New Iberia Police Department, $85,000 for council projects created by district master plans and $250,000 to be used for engineering fees for future city wide road programs.

DeCourt said that the last item would be used for a future road program in New Iberia. The mayor predicted that a multi-million bond will be able to be floated sometime next year, and hopes to use the $250,000 to hire engineers to begin to do the groundwork for the project.

“I don’t want to wait until we can float a bond and hire engineers,” DeCourt said. “This is something we can enter into much sooner, so as the bond becomes available we can hit the ground running much sooner.”

The council voted unanimously for the agenda item.

In other business, the mayor and council also addressed the Coronavirus outbreak and city government’s response at the meeting.

Tuesday’s meeting itself was restricted to only city personnel, council members and the media. The meeting was livestreamed to social media for the public.

“Young people will be fine but if you go home and kill your grandma it’s not too cool,” he added. “It’s about the elderly, it’s about people with compromised immune systems.”

DeCourt added that he’s been working with Iberia Parish President Larry Richard and local law enforcement to make sure everyone is up to date with the challenges of the virus and local requirements.

“There could be new mandates from the state and federal government and we’ll deal with it,” he said. “This is not like a hurricane where you can fight it the whole way along. It’s not that kind of war, it’s tough to fight an enemy you can’t see.”