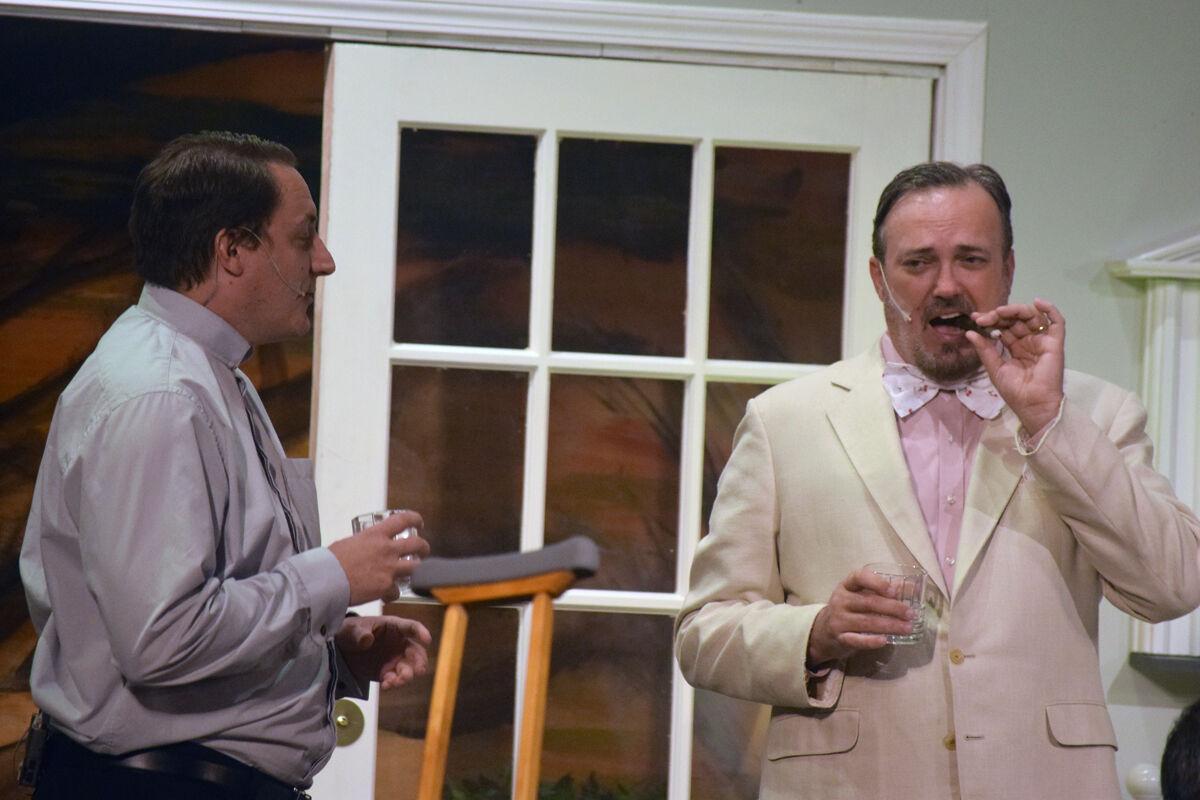 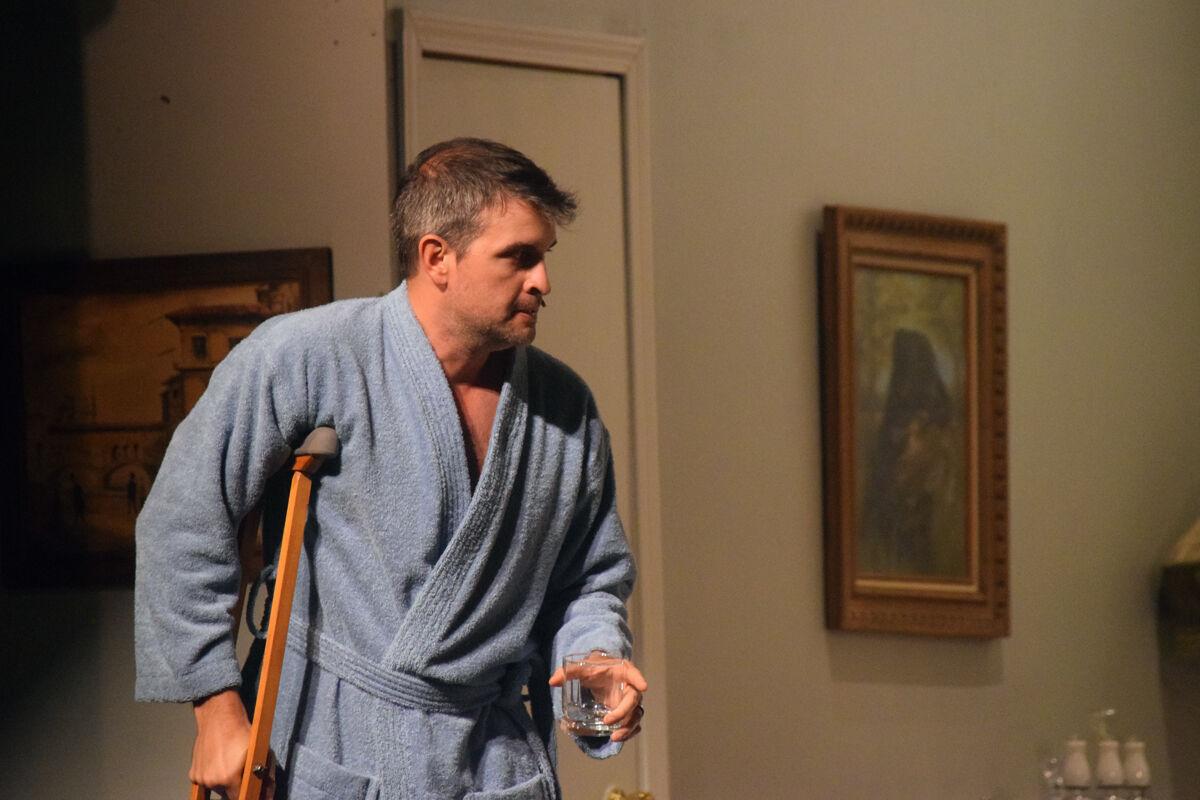 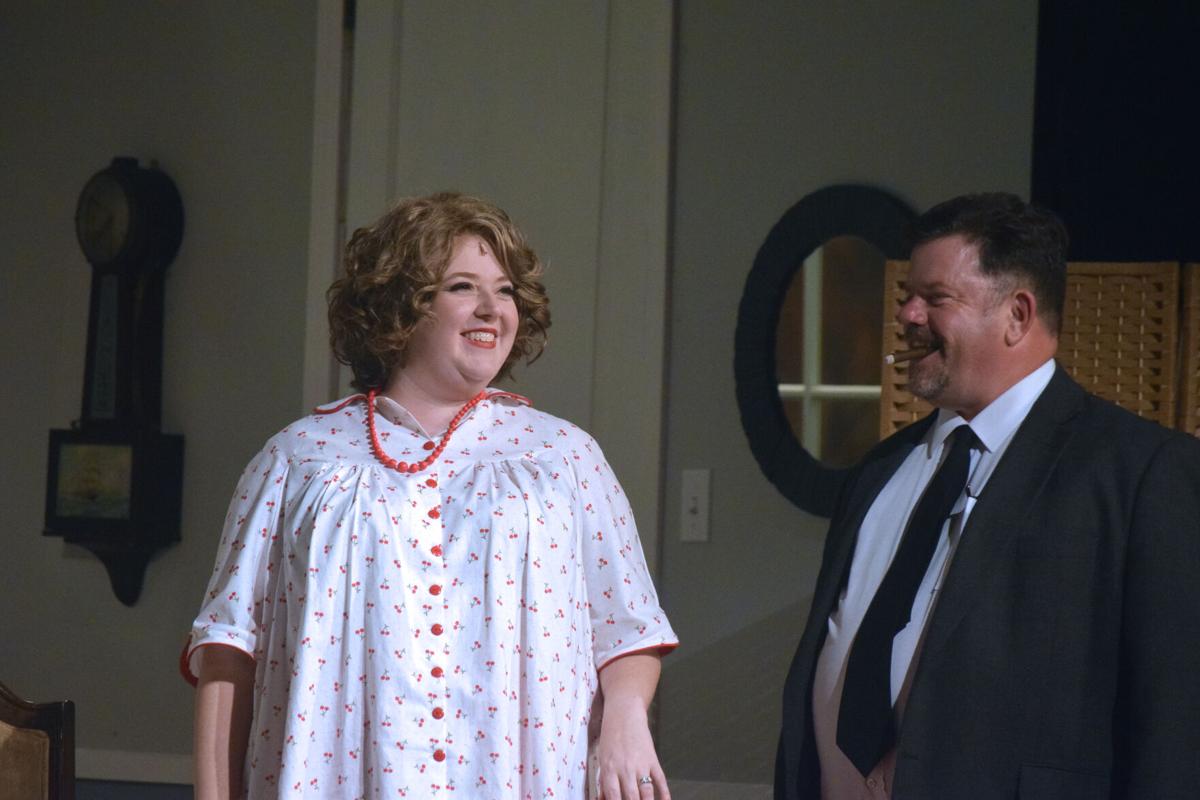 New Iberia has been deprived of community theater since the start of 2020, but with the Iberia Performing Arts League’s new production of “Cat on a Hot Tin Roof,” local residents will finally be able to sit back and enjoy a quality show at the Essanee Theater.

“Cat on a Hot Tin Roof” is a play written by Tennessee Williams, who wrote the play between 1953 and 1955. The play won the Pulitzer Prize for Drama in 1955.

The play is set in a plantation home in the Mississippi Delta of Big Daddy Pollitt, a wealthy cotton tycoon. According to a prepared statement, the play examines the relationships among members of Big Daddy’s family, primarily between his son Brick and Maggie the “Cat,” Brick’s wife. “Cat on a Hot Tin Roof” features motifs such as social mores, greed, superficiality, mendacity, decay, sexual desire, repression and death.

The IPAL production was originally supposed to run in May, Director Charlie Robertson said, but with the stay-at-home mandate due to COVID-19 the play was suspended.

Once Phase 3 of Louisiana’s reopening was instituted, Robertson said IPAL got approval from the city government and the state Fire Marshal’s Office to go ahead with the play.

“Basically we have a very detailed COVID guideline to follow,” he said. “We’ll have ushers putting people in certain seats for social distancing, signs to wear masks and no concessions besides water.”

The director does not anticipate any spacing issues even with the socially distanced seats, however.

As for the cast, Robertson said they have been rehearsing for 10 or 11 weeks, much longer than usual, as a result of the suspension of the production.

Trevor Chapman, one of the lead actors for the play and an IPAL veteran, said the usual rehearsal work was made more difficult as a result of COVID-19 but that hasn’t stopped him from being excited about the production.

“It kind of messed up everything from an acting standpoint at the beginning,” Chapman said. “We had to wear masks at the beginning so it was difficult to read facial features and really connect onstage.”

Although he’s never performed in “Cat on a Hot Tin Roof,” Chapman said he has done “A Streetcar Named Desire,” and as a big Tennessee Williams fan he couldn’t pass up the opportunity.

Once masks rules were made more lax and safety was confirmed, Chapman said the rehearsal process has been exciting.

“I love this show, it’s so emotional,” he said. “It’s a real deep dive on these characters.”

Performances for IPAL’s “Cat on a Hot Tin Roof” will run October 2-11, with evening performances at 7:30 p.m. and Sunday matinees at 2 p.m. All events and performances on the premises will be in accordance with the guidelines and protocols outlined for Phase 3.