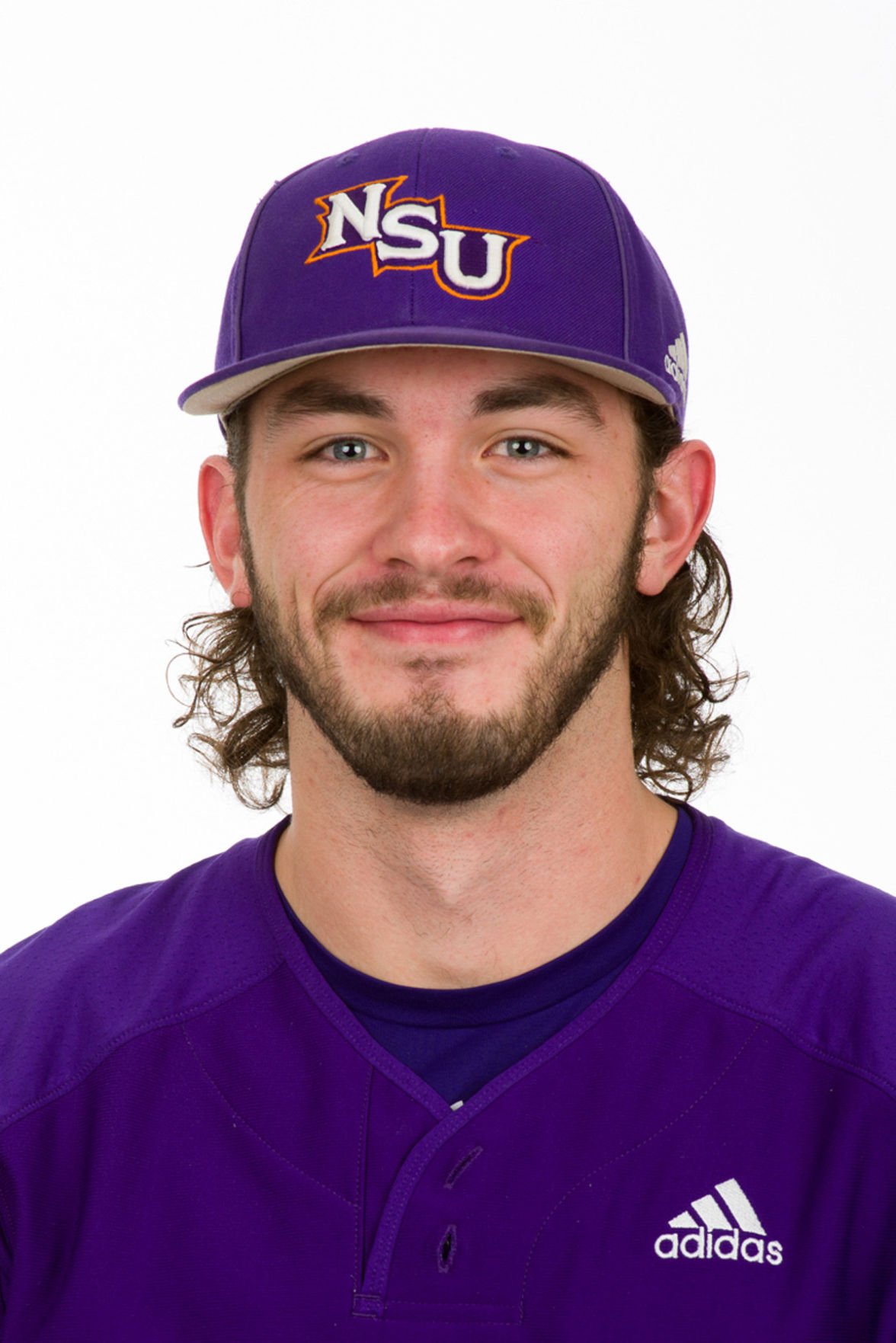 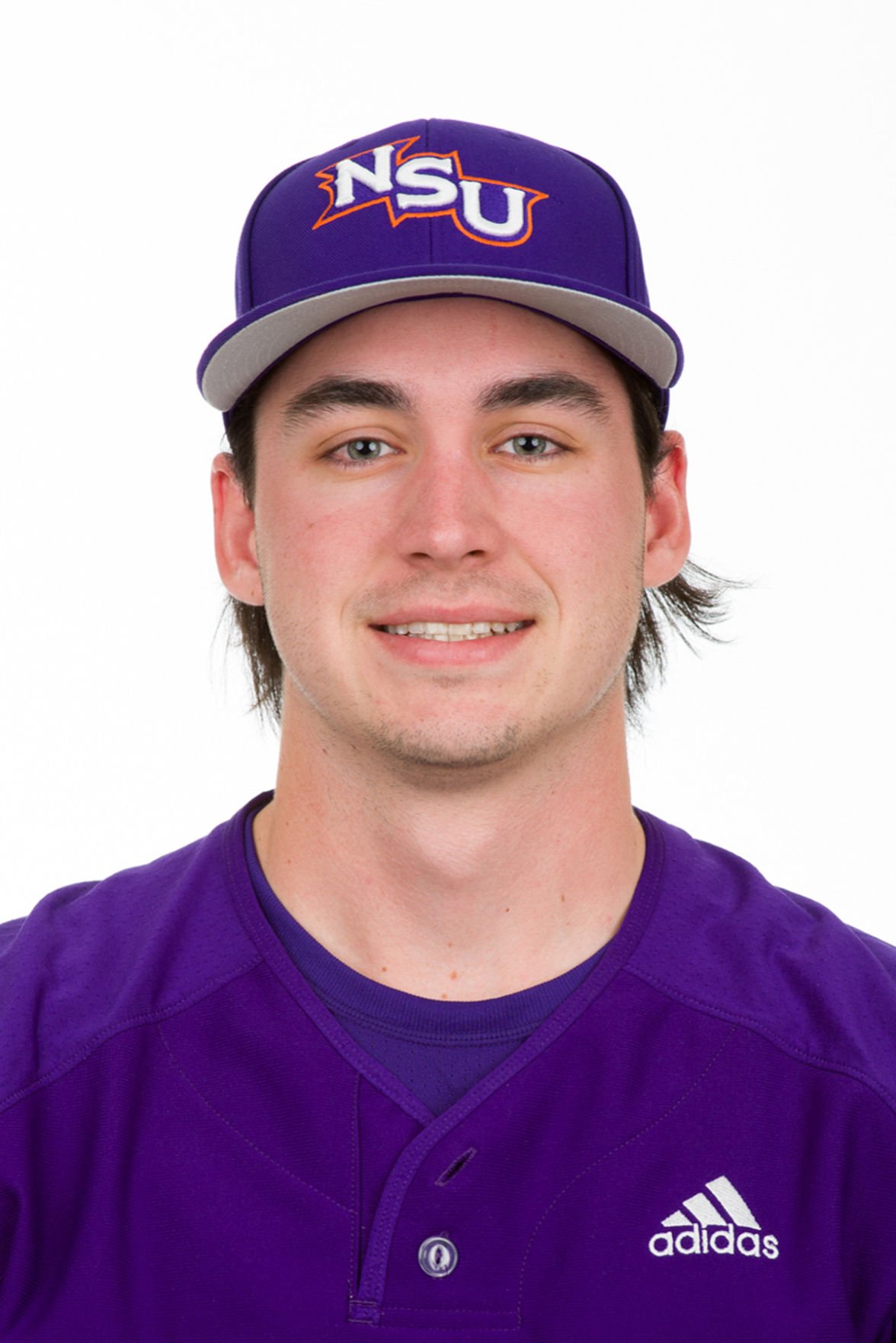 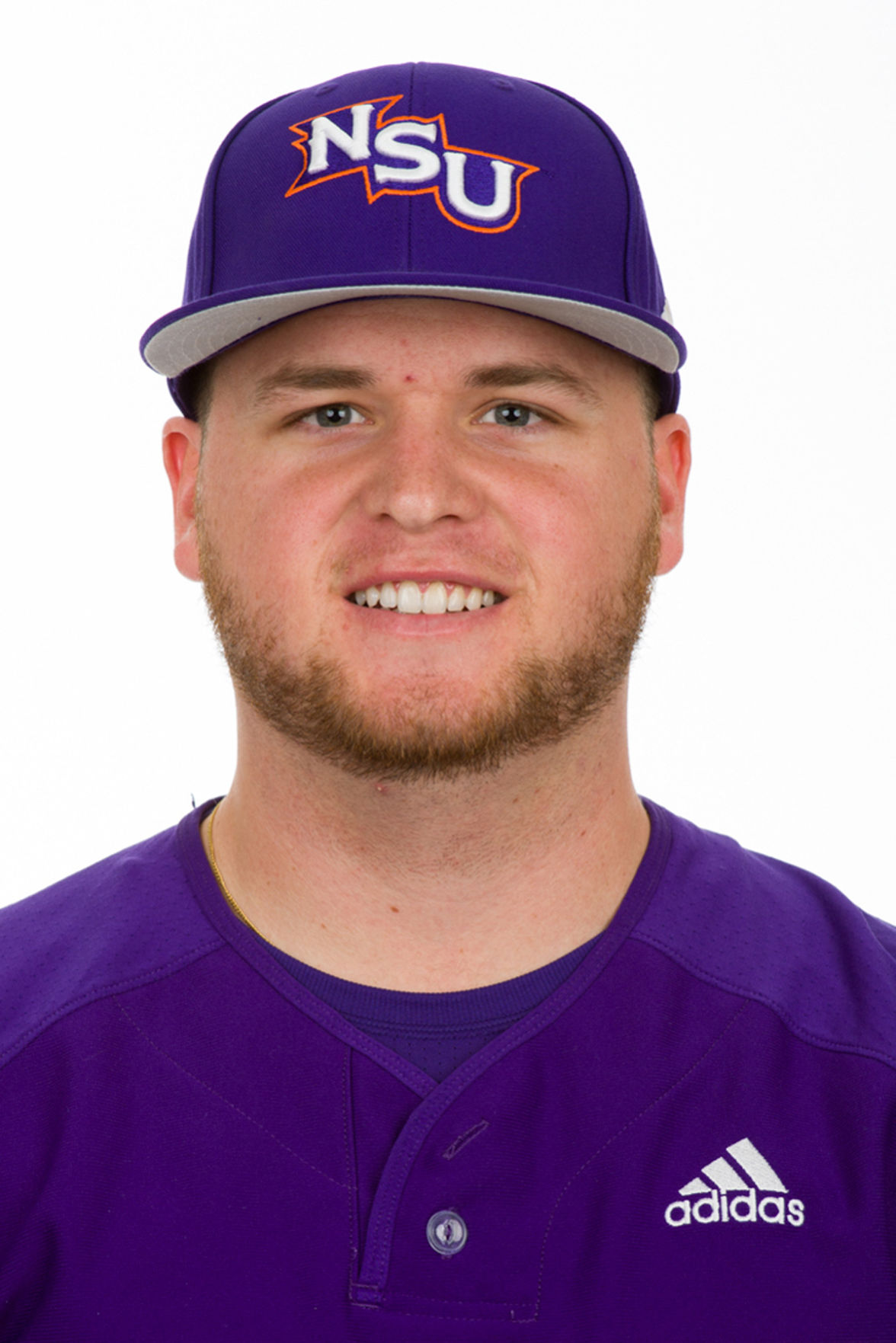 YOUNGSVILLE — The Acadiana Cane Cutters signed a trio of Northwestern State baseball players for the Texas Collegiate League season that is scheduled to start in just under two months, according to a prepared statement from the team.

Pitchers Levi David and Nik Millsap and catcher Marshal Skinner will debut with the team this season, joining fellow NSU player Tyler Thibodeaux, a 2019 TCL All-Star with the Cane Cutters.

David, a right-handed sophomore from Waxahachie, Texas, appeared in five games for the Demons in 2020 before the season was cut short by the COVID-19 pandemic. He had a 2-0 record with a 2.57 ERA over seven innings and struck out 10 batters, including a season-high five against UL Lafayette.

Millsap, also a righty, is a redshirt freshman from Southlake, Texas who appeared in three games for the Demons in 2020. He had a 3.86 ERA and struck out seven batters in seven innings. Millsap helped Southlake Carrol High School win the 6A state championship as a senior and was named to the state’s All-Tournament team. As a senior he was second-team All-District at first base, hitting .333 during the season and .462 in the playoffs for a 36-6 Dragons team.

Skinner, a senior from Cypress, Texas, started 16 games for the Demons as the team’s primary catcher and also appeared at first base and as a designated hitter. He tied for the team lead with 20 hits and was second in batting average (.333) and third in RBIs (13), hitting safely in 14 of 16 games, including nine straight to open the season. Going back to the previous season he hit in 14 consecutive games.

The Cane Cutters open the season July 6 at Fabacher Field against the Brazos Valley Bombers. All games start at 7 p.m. and will be broadcast on ESPN 1420 AM. for more information on the team or tickets visit www.canecuttersbaseball.com or call the Cane Cutters office at 451-6582.