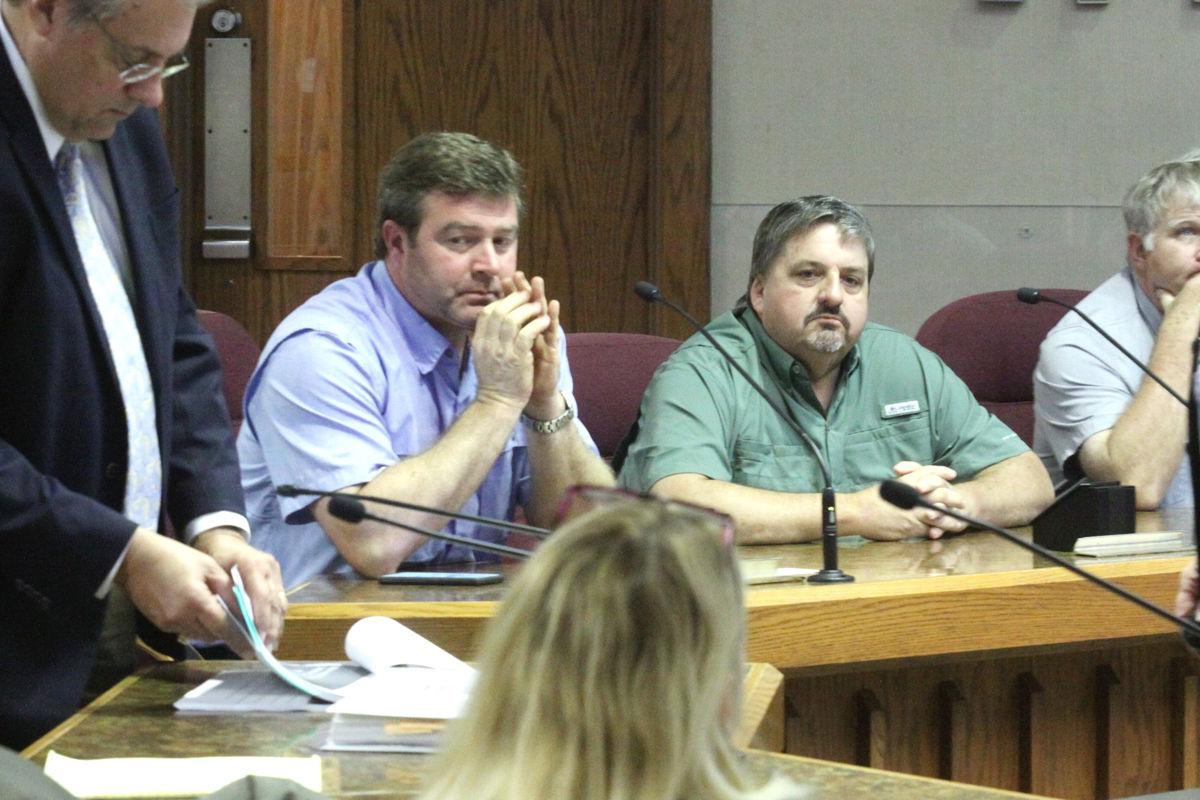 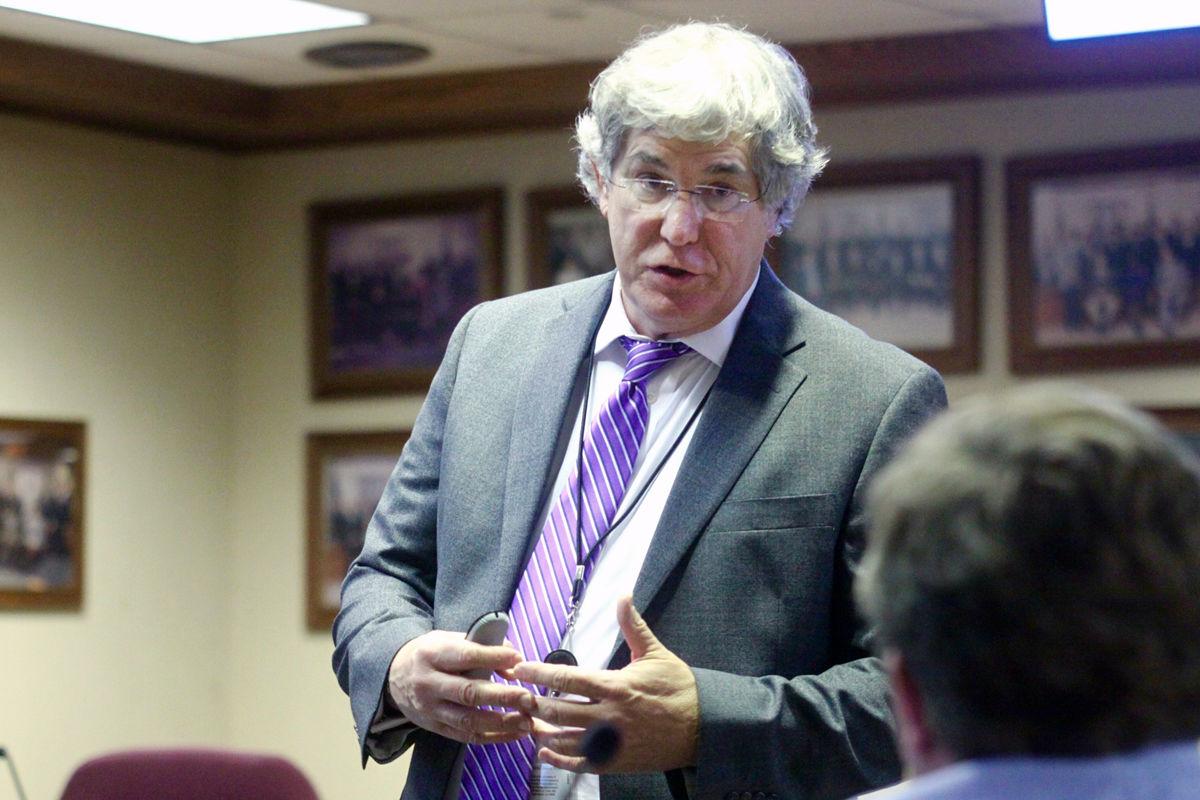 Iberia Parish Legal Counsel Andy Shealy goes into detail about the parish’s risk management operation and the protection for elected representatives and board members during Monday night’s orientation for incoming council members.

Iberia Parish Legal Counsel Andy Shealy goes into detail about the parish’s risk management operation and the protection for elected representatives and board members during Monday night’s orientation for incoming council members.

The new members of the Iberia Parish Council began their two-day orientation to the body Monday night.

The four incoming members — District 3 Councilman-elect Brad Davis, District 8 Councilman-elect James Trahan, District 9 Councilman-elect Scott Ransonet and District 12 Councilwoman-elect Lady Fontenette Brown — have the opportunity to go over every aspect of the parish’s workings, from public works and safety to human resources and risk management during the seminar.

Several parish legal counsels came together to put the curriculum together. Parish Legal Counsel Andy Shealy and Assistant District Attorney Dean Wattigny, who serves as legal counsel to other municipalities and boards in the parish, were the instructors for the crash course.

Some of the incoming members have been attending the council’s meetings since well before they were elected, watching the council’s actions and the dynamics of the various members as they debate and discuss the parish’s business.

The incoming council members will be sworn in during the council’s meeting on Jan. 15, which was moved back from Jan. 8 because the new members cannot be sworn in prior to Gov. John Bel Edwards’ taking office. Edwards will be inaugurated on the steps of the state capitol for his second term Jan. 13 at 11:30 a.m.