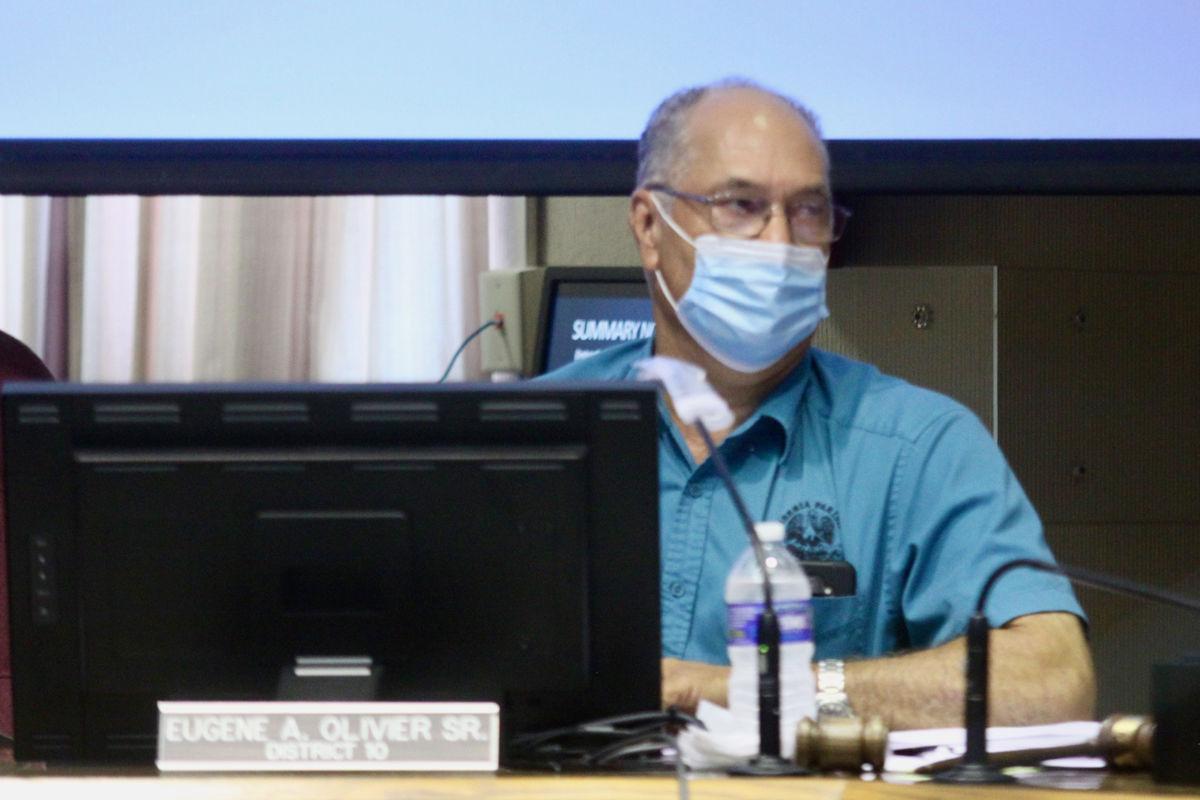 Iberia Parish Council Chairman Eugene Olivier listens in as Parish President Larry Richard gives his report to the council, including the awarding of a contract for construction of a new access road at the Acadiana Regional Airport. 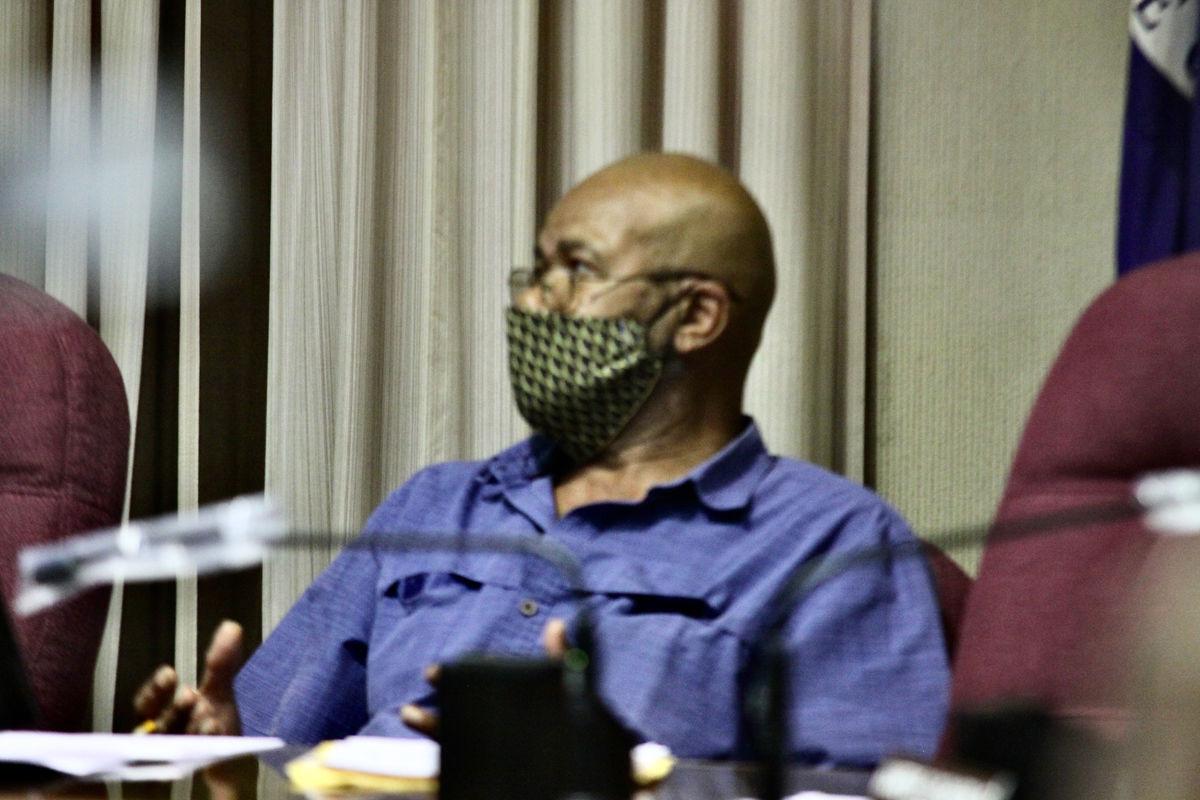 Iberia Parish Council Chairman Eugene Olivier listens in as Parish President Larry Richard gives his report to the council, including the awarding of a contract for construction of a new access road at the Acadiana Regional Airport.

The Iberia Parish Council was told Wednesday night that a bid has been accepted and contracts prepared for the construction of a new access road at the Acadiana Regional Airport, part of the proposed Progress Point Industrial Park.

Attending remotely by phone, Parish President Larry Richard said the winning bid, at just over $5.6 million, had been accepted and that he hoped to see work underway on the project later this year.

The council voted to table the appointments of Chris Ditch to the Acadiana Fairgrounds Commission and Jarrod Suire to the Iberia Parish Fire Protection District No. 1 Board pending appearance before the council.

In other business, the council passed resolutions naming The Daily Iberian as the official journal for Iberia Parish for the period from July 1 through June 30, 2021 and amending the 2020 Airport Authority Fund Budget in the amount of $7,514 to fund repairs to building and equipment as a result of Hurricane Barry.

The council also approved two resolutions of condolence, one for the family of former Iberia Medical Center board member Ernest Wilson and another for the family of Michael “Bomba” Lopez, father of New Iberia City Council member Natalie Lopez.

The council also passed a resolution designating the month of July as Parks and Recreation Month in Iberia Parish.

During its committee hearings, District 2 Councilman Michael Landry asked for a resolution asking the state Department of Transportation and Development to add signage or other traffic control measures to more clearly identify the center lane on Jefferson Island Road near Admiral Doyle Drive as a turning lane, not another traffic lane.

“It’s bad,” Landry said. “I have almost been hit several times trying to make a turn when people zoom around me.”

The council passed the resolution, with the suggestion that it be sent to the Iberia Parish School Board for a similar resolution of support due to the presence of two schools in that area.

Even though the Iberia Parish Council will be up to its eyeballs in committee appointments at tonight’s meeting, there will be little else on …