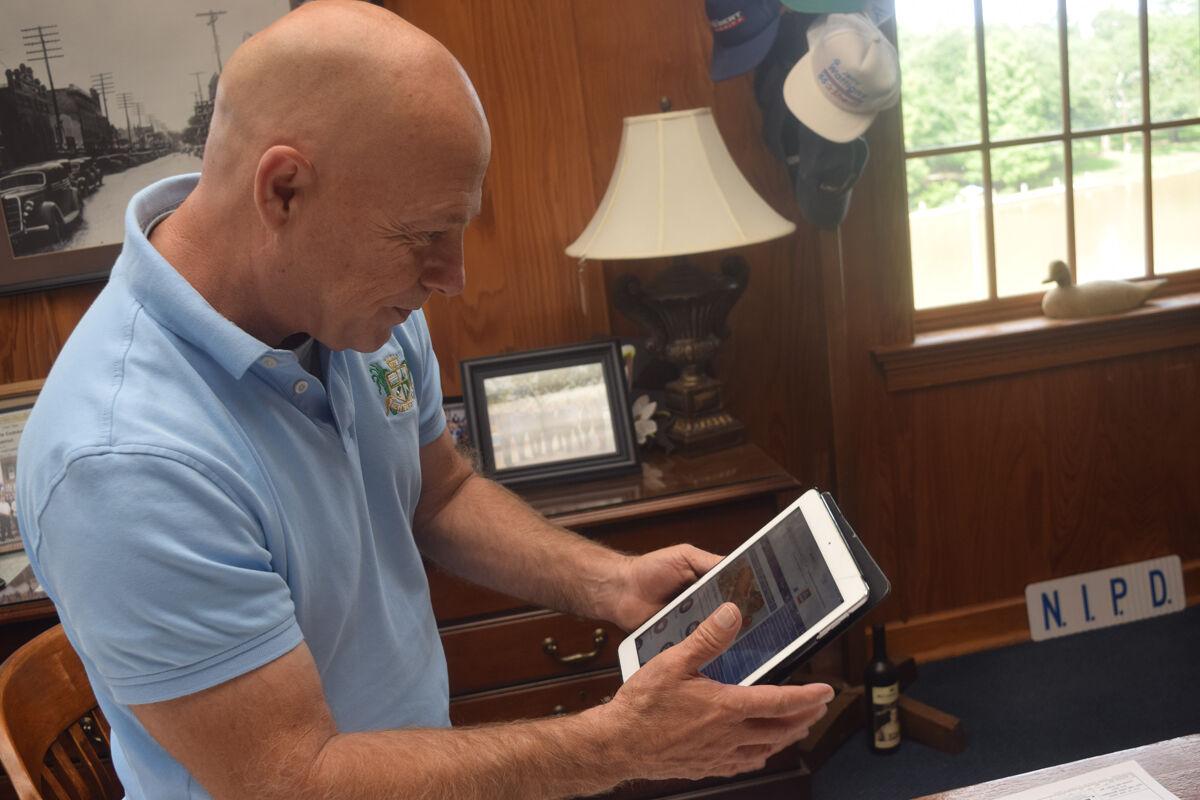 Mayor Freddie DeCourt looks at ALDI products on his iPad. The German discout grocery chain is planning three stores in Acadiana, including one in New Iberia, according to recent reports. 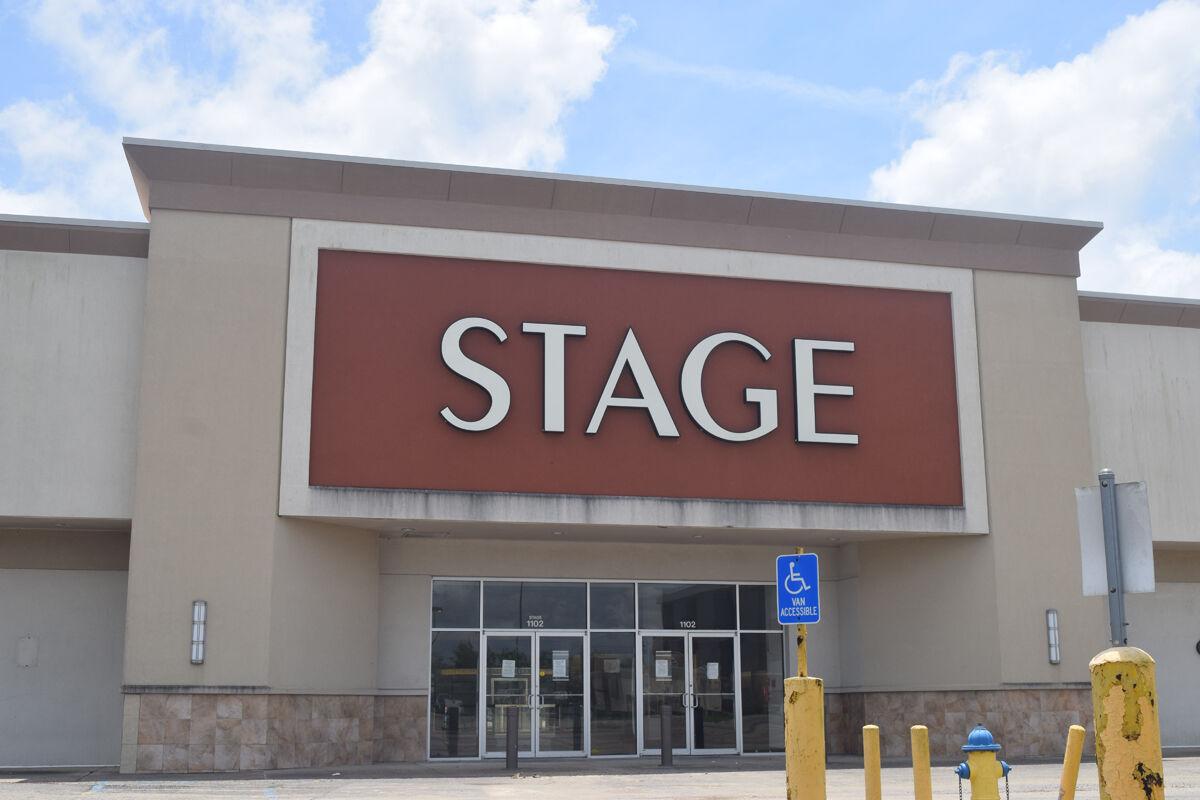 The site of the old Stage on Admiral Doyle Drive apparently is slated to become an ALDI grocery store. 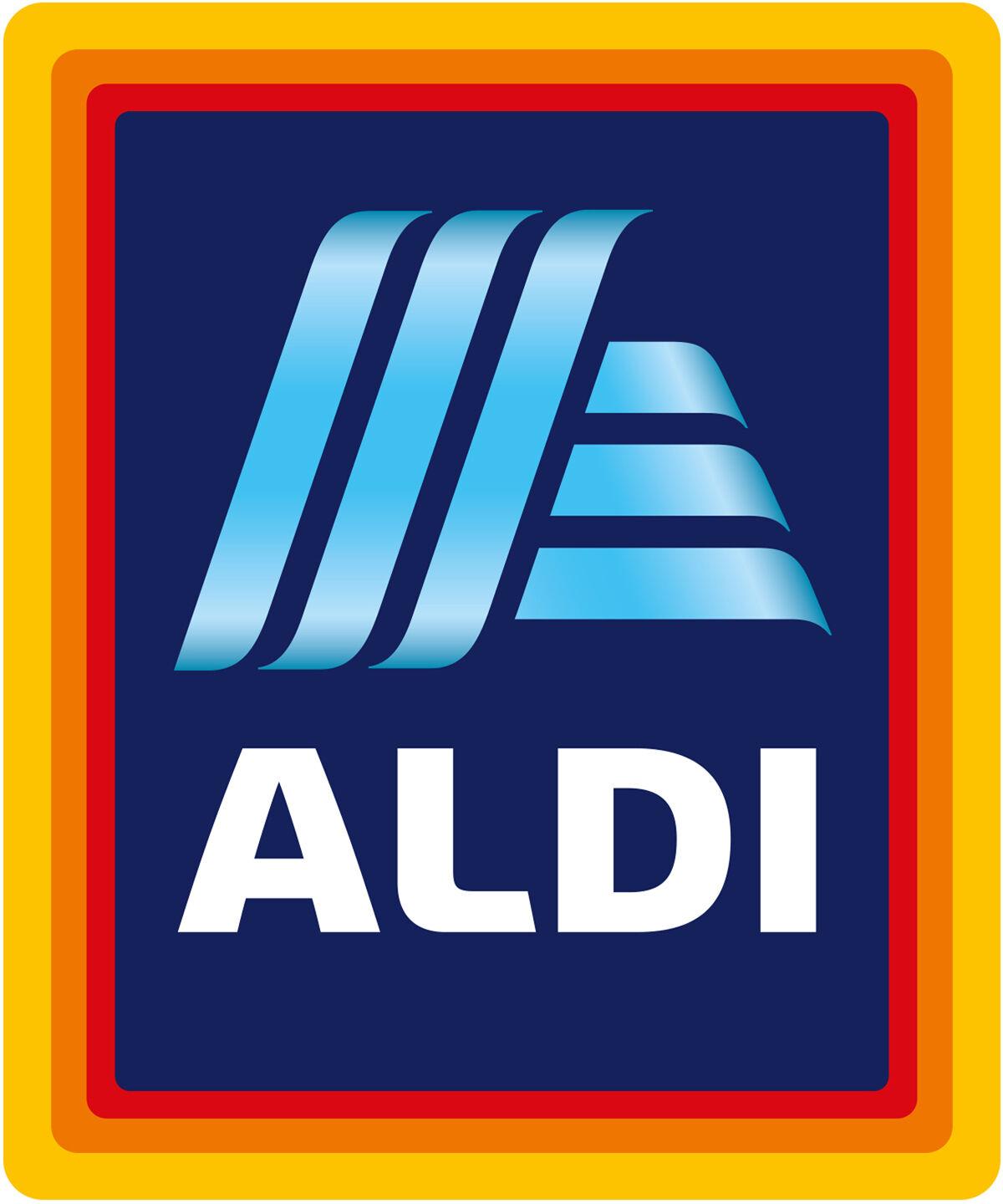 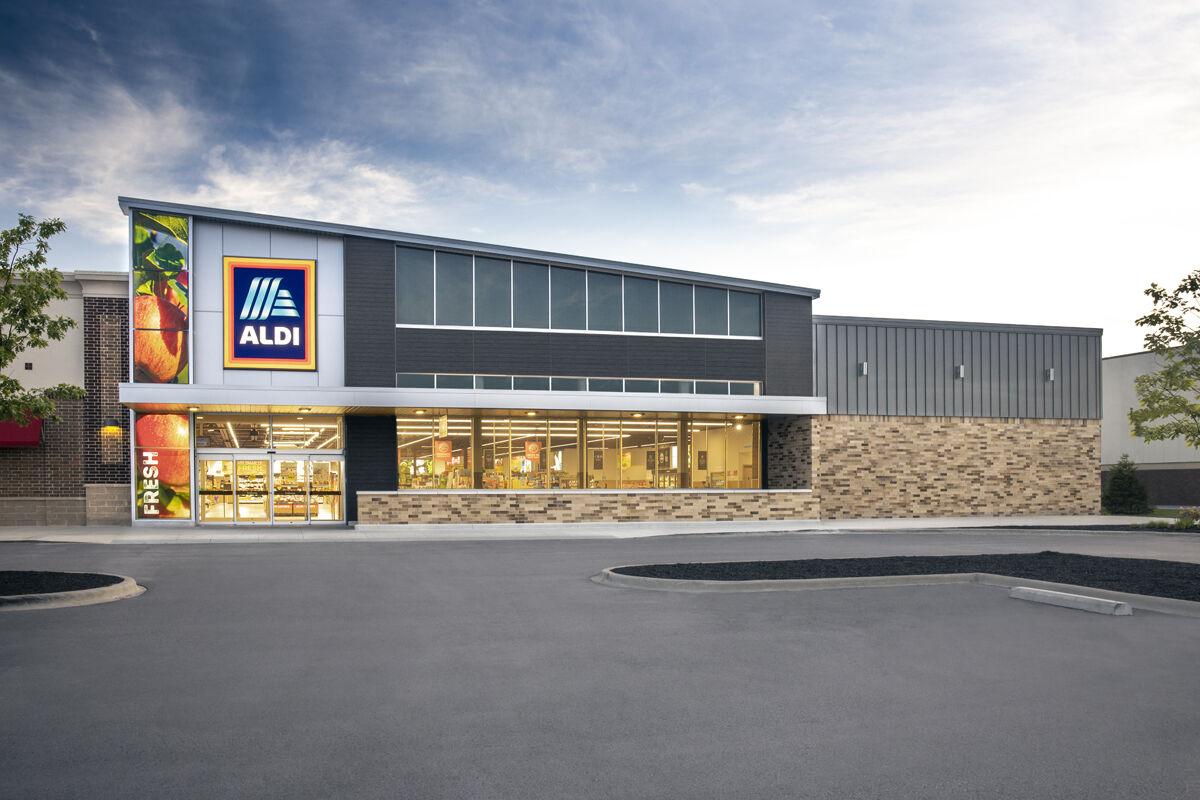 ALDI will be heading to New Iberia this year.

Mayor Freddie DeCourt looks at ALDI products on his iPad. The German discout grocery chain is planning three stores in Acadiana, including one in New Iberia, according to recent reports.

The site of the old Stage on Admiral Doyle Drive apparently is slated to become an ALDI grocery store.

ALDI will be heading to New Iberia this year.

The ALDI grocery store franchise seems to be making its way to New Iberia after job listings for the store were placed on the company’s website.

ALDI recently published job listings for several jobs in New Iberia located at the site of the old Stage on Admiral Doyle Drive.

Job listings for two Lafayette locations also were posted, one at 3200 Louisiana Avenue and another at 4519 Ambassador Caffery Parkway.

As part of its expansion into the Gulf Coast, the German discount grocery is also planning on creating stores in the New Orleans metro area, where several new ALDI stores were just announced.

Mayor Freddie DeCourt said that he was excited about the new business opening up in New Iberia.

The grocery store franchise, which has been operating for more than 60 years and initially opened its American franchises in the Midwest, is expanding in southwest Louisiana at the same time as many other franchises have begun to call New Iberia home in the same district.

The location of the ALDI will be across Lewis Street from the Rouses Supermarket that opened its doors two years ago, and right behind the site of the Chick-Fil-A that also opened two years ago in the same shopping district.

The news of the opening has caused some frustration among local residents about developments focusing specifically on the Admiral Doyle business district to open up shop. Some on social media have complained that new businesses are avoiding other parts of town to open their business in favor of that corner of the city.

DeCourt said that he talks to developers frequently, and whenever he meets one he regularly takes them to every part of town.

“Every developer that comes, I ride them around the whole town,” DeCourt said. “I show them any empty lot I can find, but the fact that there’s success in that particular area makes them want to go there.”

Founded in 1961 in Germany, ALDI touts itself as the first discount grocer in the world. The franchise now has more than 2,000 stores across 36 states, employs over 25,000 people and has been steadily growing since opening its first U.S. store in Iowa in 1976.

The corporation brands itself as a “no-frills” grocery shopping experience that delivers high quality food and has responsive customer service along with everyday low prices.

The store is also known to partner with a variety of growers including some local farmers to offer a variety of fresh, in-season produce including organic fruits and vegetables.

ALDI announced in February that it would be expanding its franchise with 100 new locations nationwide this year with a focus on Arizona, California, Florida and the northeast.

A new regional headquarters and distribution center was recently announced in Loxley, Alabama as well, with the purpose of aiding in the expansion throughout the Gulf Coast region.

1913: Anna Albrecht opened a small food store in Essen, Germany. In 1948, her sons took over the store and expanded to four locations.

1976: The first ALDI store opens in America in Iowa.

Late 2000s: More than 340 new U.S. stores as well as new divisions that expanded ALDI’s footprint across the U.S.,from Connecticut and Florida to Texas and California.

2021: ALDI is announced to be opening in Lafayette, New Iberia and several other Louisiana locations.