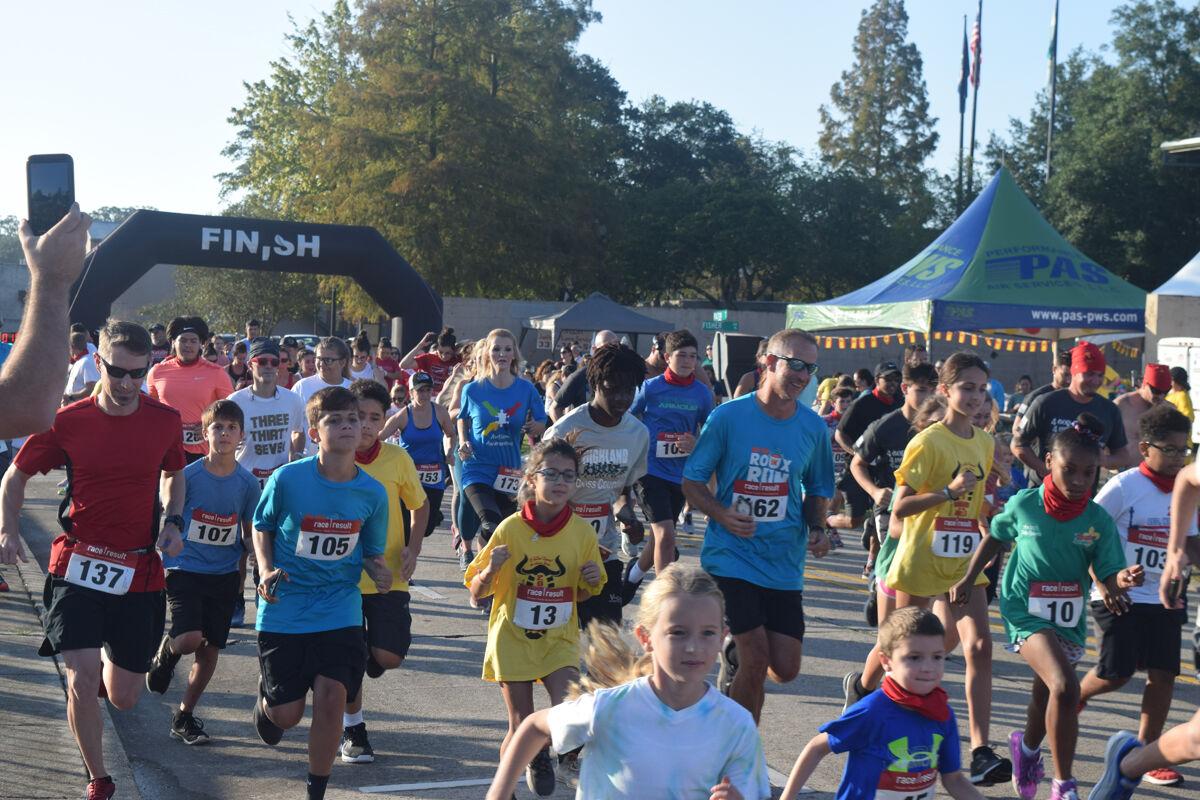 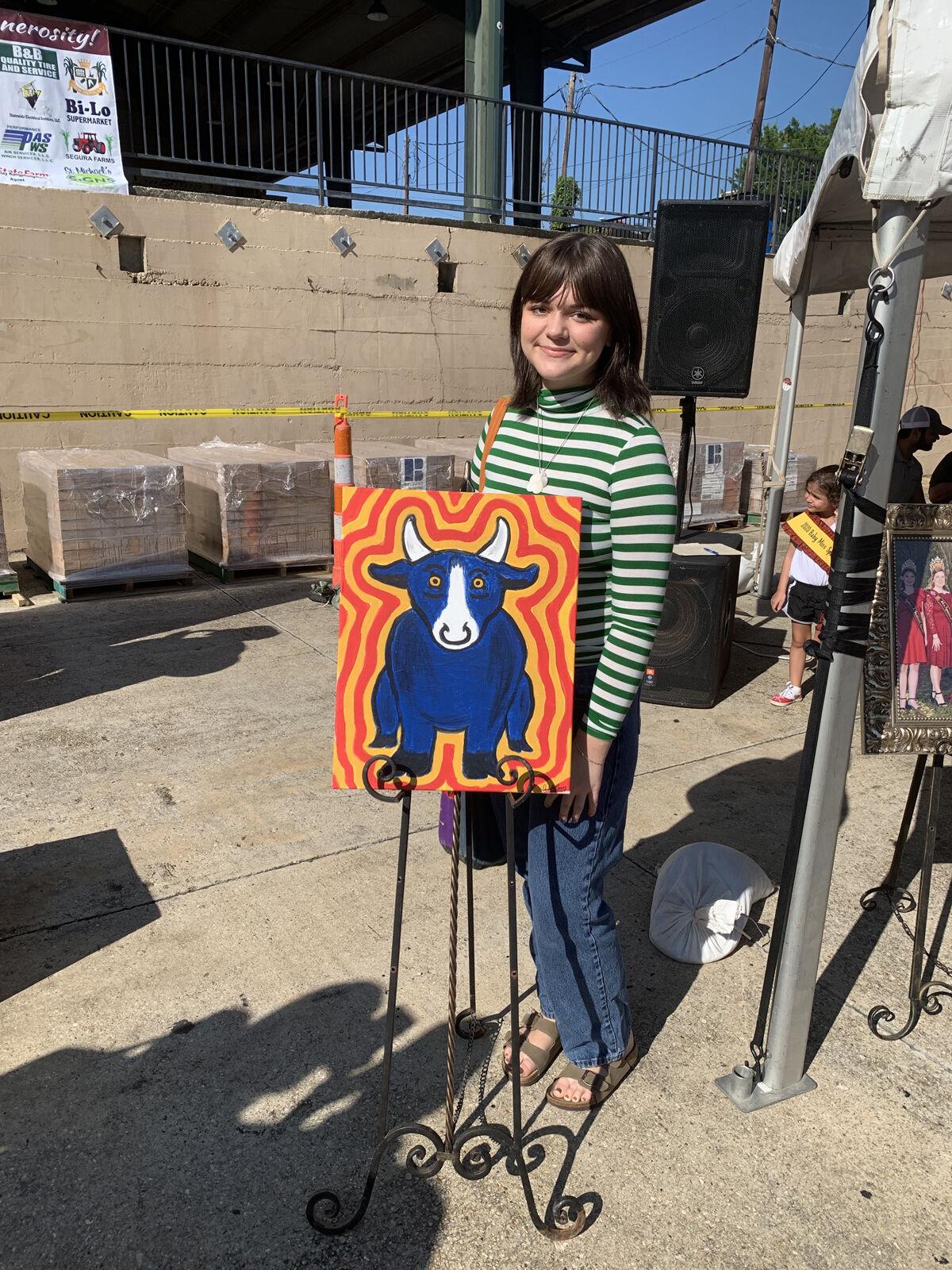 Poster contest winner Isabelle Berry’s work was presented during the Running of the Bulls. 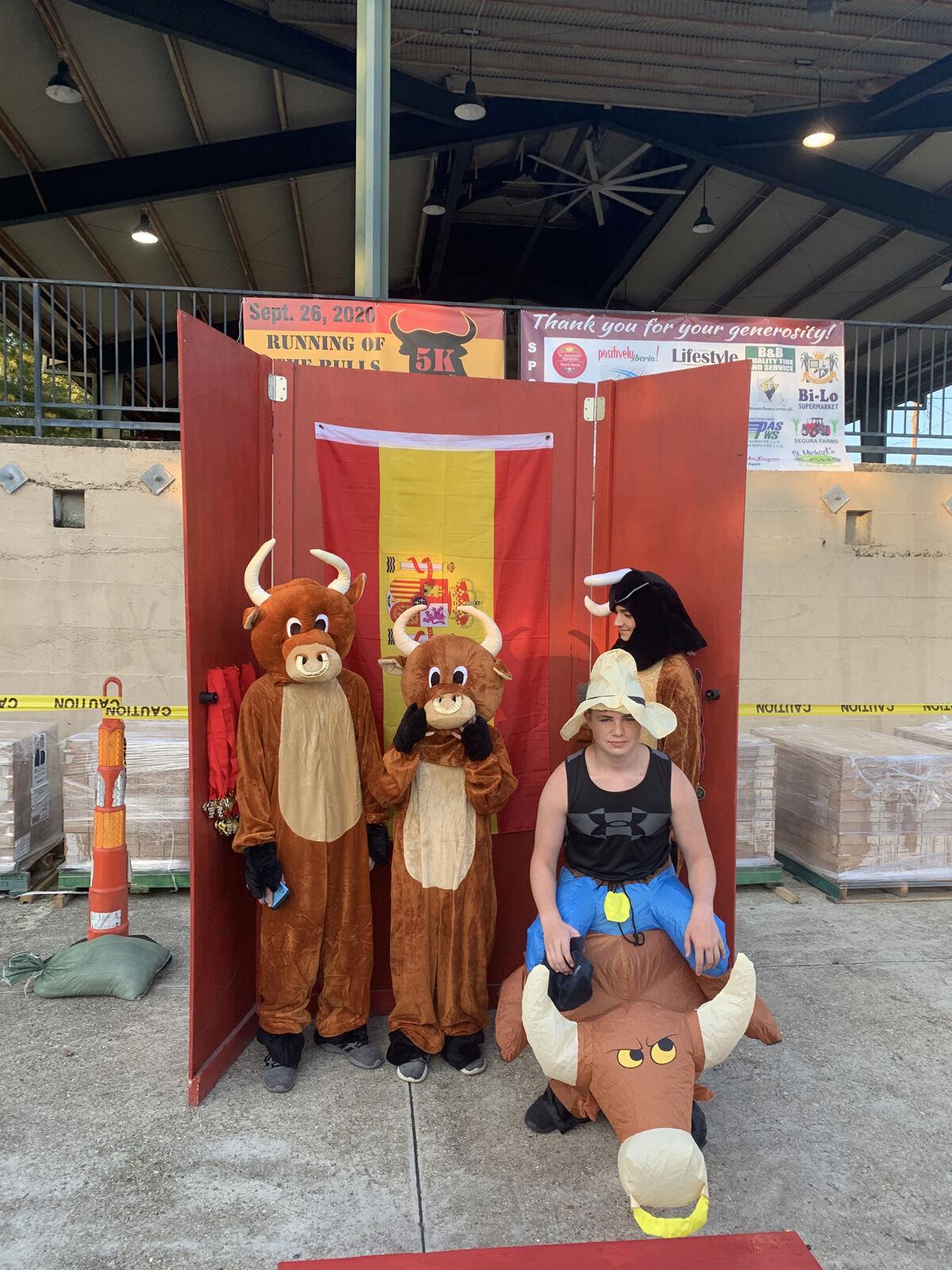 Costumed bulls and rider pose Saturday morning for the festival.

Poster contest winner Isabelle Berry’s work was presented during the Running of the Bulls.

Costumed bulls and rider pose Saturday morning for the festival.

Despite not being able to have a full-fledged festival this year, El Festival Español de Nueva Iberia still managed to put on some of its classic festivities for the people of New Iberia Saturday.

Berry is a student of the Iberia Parish Talented Arts Program and has performed with the Iberia Performing Arts League and NISH Choral Department. More recently, she was selected to participate in the High School Honors Performance Series at Carnegie Hall in New York City.

El Festival Español de Nueva Iberia is typically a multi-day event that celebrates New Iberia’s Spanish heritage with parades, cookoffs and genealogy workshops. Although nestled in the heart of Cajun country, the city was founded by Francisco Bouligny and other Spanish settlers.

The festival has also been an opportunity to foster a relationship between New Iberia and its sister city in Alhaurin de la Torre, which typically has representatives attend the event in solidarity with local resident’s Spanish pride.

Unfortunately, the COVID-19 outbreak forced the festival to be cancelled for this year, but organizers are hoping to be back and better than ever in 2021.