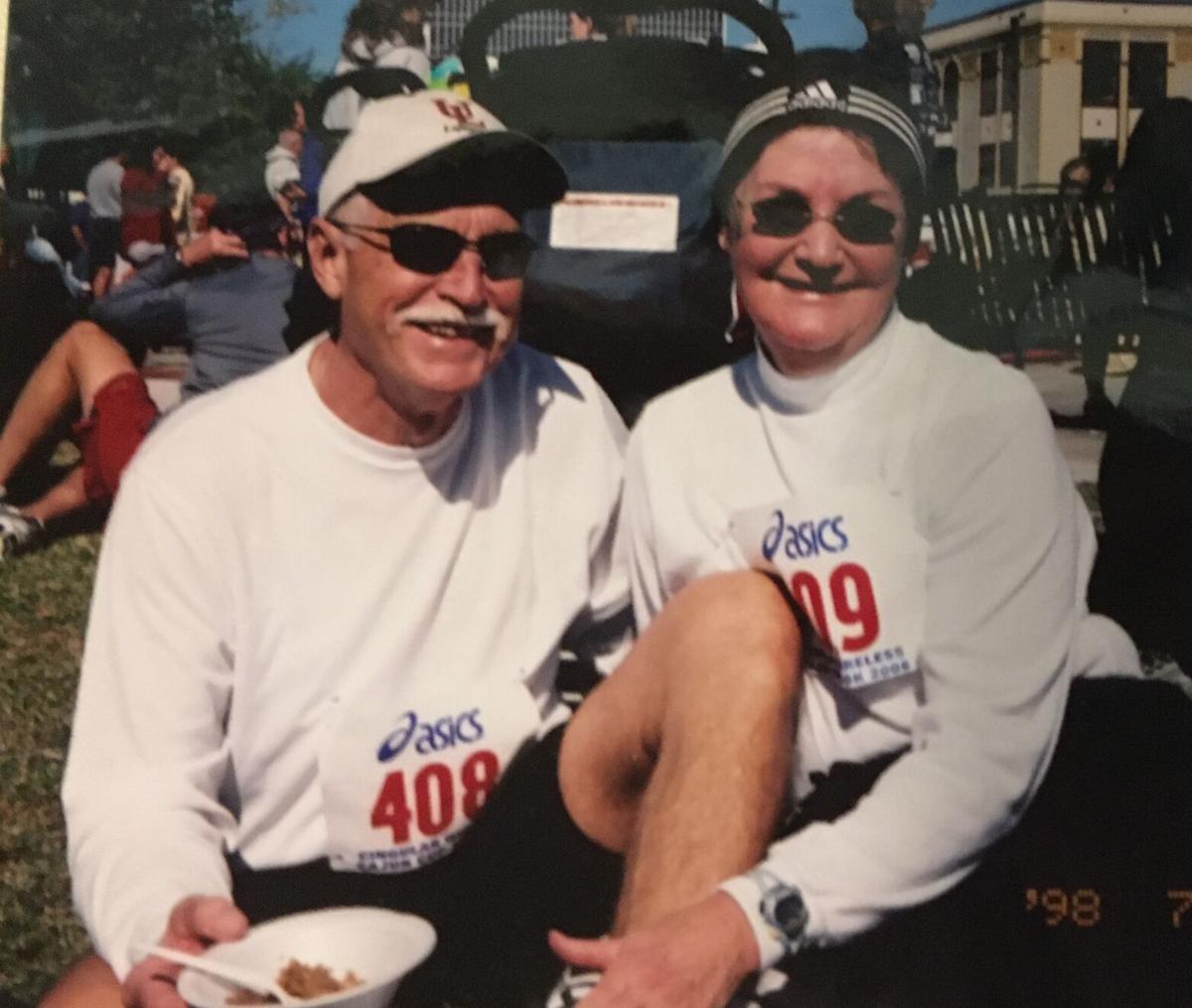 Ron and Mary Piontek are runners for life. 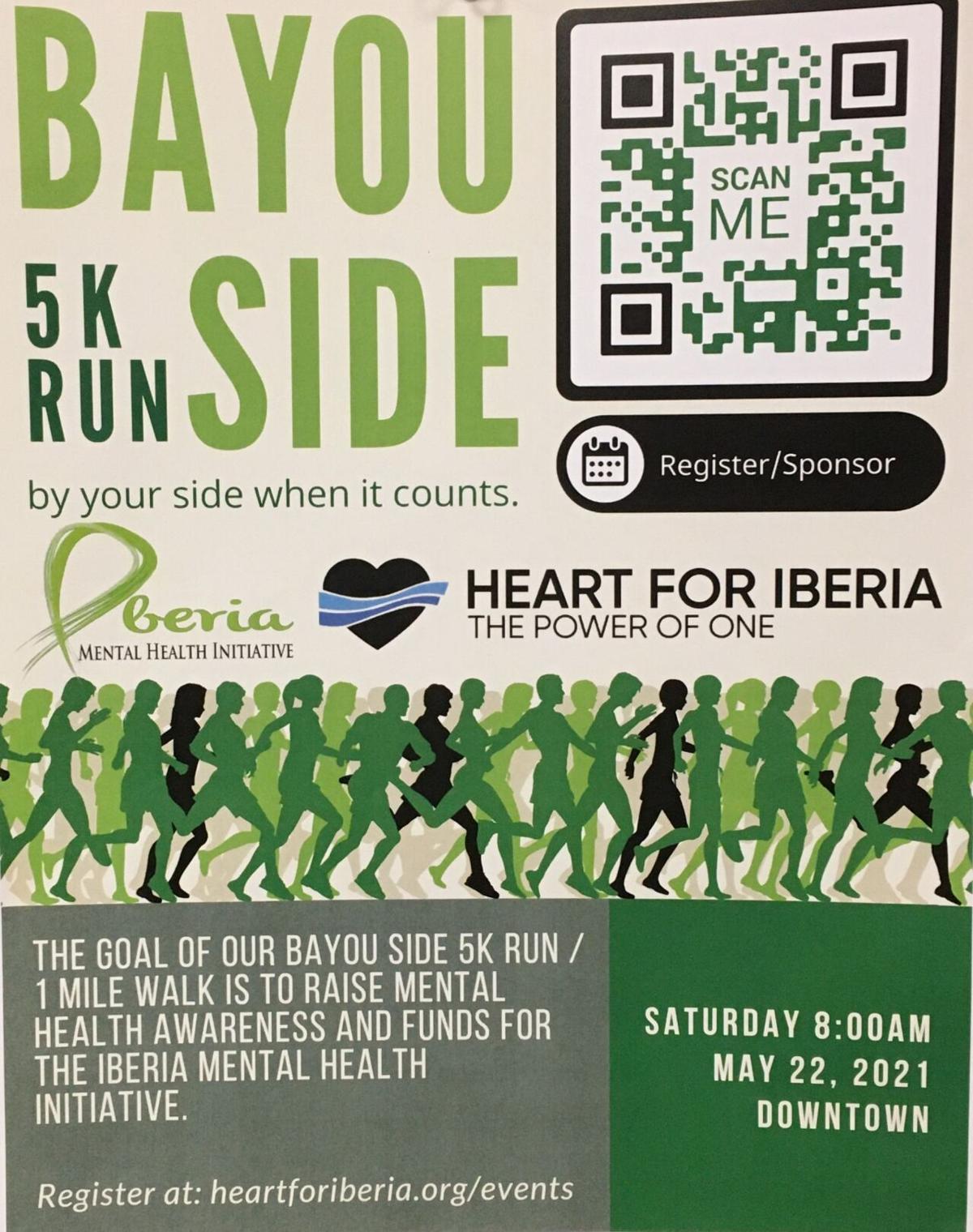 Ron and Mary Piontek are runners for life.

Mary and Ron Piontek run for their lives. They run in their neighborhood, they’ve run marathons, half-marathons, 25K races, 10Ks, 5Ks, you get the idea. The couple has been running together for more than forty years, married almost sixty. They’ve shared adventures and day-to-day ups and downs, same as any married couple. Ron is 87, Mary 82. And still they run.

The Pionteks were married February 3, 1962, after a romance that spanned five years. Ron, who had been in college in Wisconsin for two years, took his brother’s suggestion to come down to South Louisiana, home of beautiful women. He did, and roomed at then-SLI with Mary’s brother George, which is how he got to know and eventually marry Mary.

The June after the wedding, the Pionteks went to Brazil as missionaries, teaching English to the indiginous people. “We went in not really knowing much about the job or the country,” said Ron. “We thought we were there to teach them, but they taught us as much as we did them.” They lived in Metropolis in Rio, then Sao Paulo. They ran a consumer co-op and Mary instructed the women who worked as domestics for the mission.

After three-and-a-half years and two baby boys, the Pionteks returned to New Iberia. “It was the grandparent pressure that did it,” said Mary. “Our parents couldn’t stand their grandchildren being so far away from them.”

Ron was a natural athlete, he enjoyed playing softball, baseball and basketball. As such, he approached running as another athletic challenge. Starting out was not the easiest. “It was the 80s,” said Ron Piotek. “No one was really running. I decided I wanted to run a marathon. I realized you don’t run a marathon unless you train. And well, that sucked. But I did it, and got ready to run that first marathon.”

Mary had her own problems in the beginning. “My body didn’t know how to sweat. I would get so hot, my face was so red,” she said. “But that’s changed. I can sweat now,” she added, beaming. Friends suggested walking to start, but she did not take to it. “I found that it’s harder to walk fast than to run slow,” she said.

The couple ran their first marathon together in 1994, the Pensacola Blue Angels Marathon. Mary had a time of 5 hours and 35 minutes, with Ron coming in at 4 hours 11 minutes. “And 28 seconds, but who’s counting,” he said. They enjoy running and supporting local races. They’ve run the New Orleans marathon, and have never missed a Cajun Cup.

Their house is decorated with the spoils of races won: posters, ribbons, medals, pictures. Their favorite race was the Disney World half-marathon, run through extreme weather. “There was snow, sleet and rain, it was pretty cold. That reduced the field of runners,” said Ron. “We had a good time, though, getting a chance to run through the park with no crowds to dodge.”

The Pionteks say that the group they run with keeps them young and keeps them motivated. “Yes, they look out for us. If we don’t show up one morning, we get a phone call: ‘Where are you? You coming?’” Mary said. Some of their regular running buddies include Eric Armentor, Clairre and Rich Delhomme, Vicky Holleman, Virginia Shea, Renee Voorhies and Donna Dietlien.

Upcoming for the Pionteks: a race which has special meaning for them, the Bayou Side 5K, sponsored by the Iberia Mental Health Initiative and Heart for Iberia. “We’re looking forward to this race, our friend Eric Armentor, is involved with this cause, and we have friends who have struggled with this issue in their lives,” said Ron.

After running between 80 and 120 races through the years, the Pionteks are changing their approach to their sport. “We walk-run now. We’re getting a little older (they don’t have an older than 80 class) and we’ve suffered a few injuries through the years,” said Ron. He’s had two back surgeries, has a pacemaker and six stents, survived prostate cancer and a double hernia. “After all that, I’d say we’re in pretty good shape,” he said, laughing.

The Pionteks run for their lives, and as long as they can, they will.