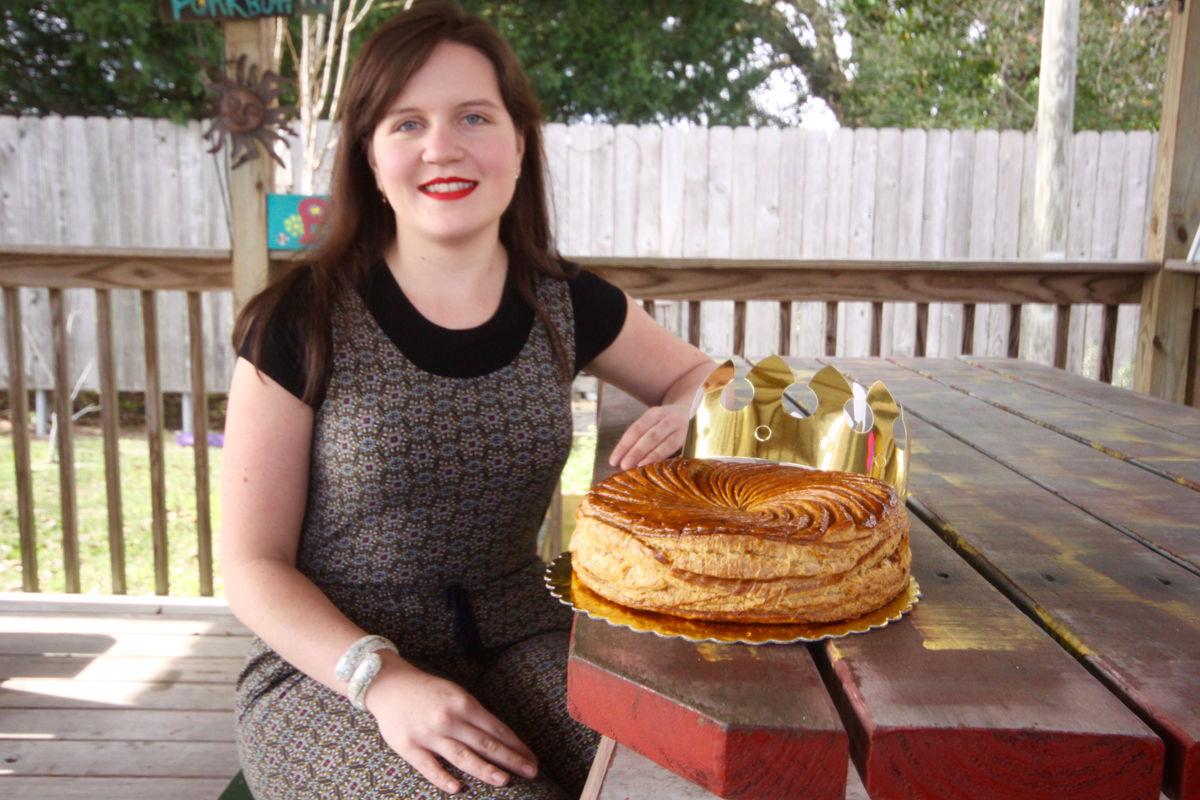 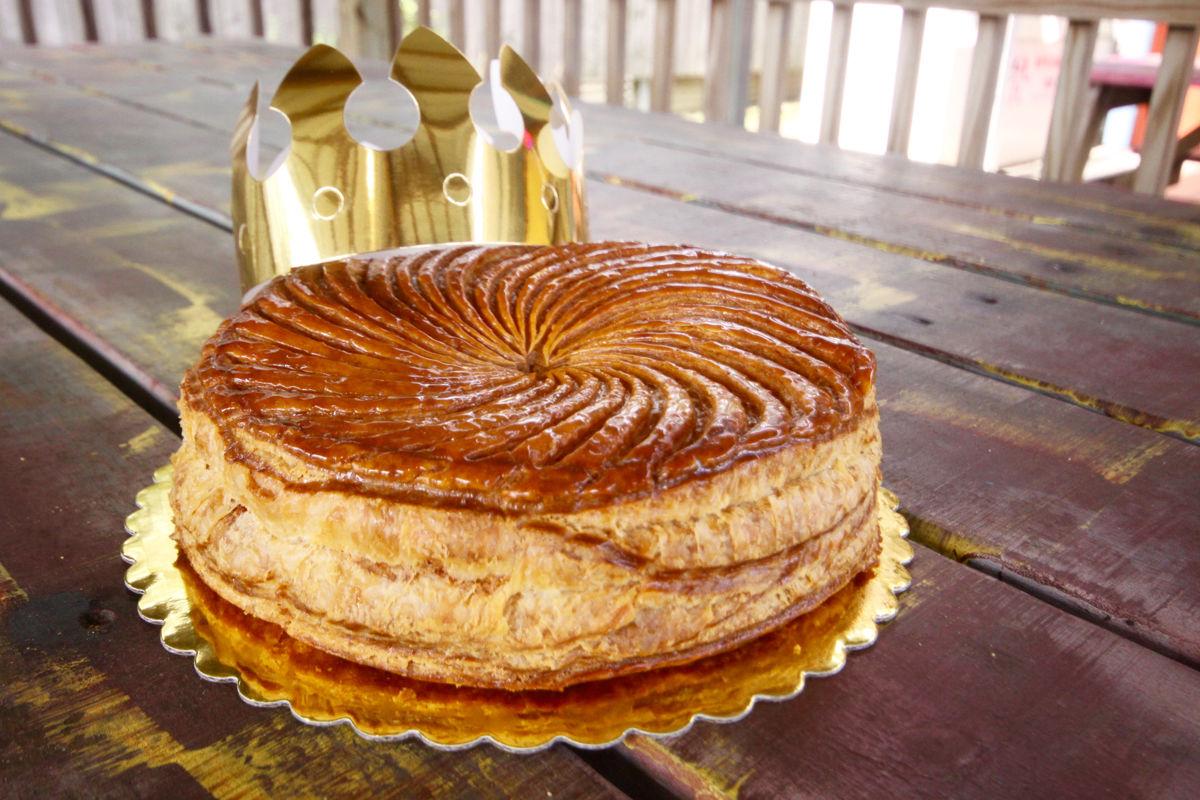 What do you do if you find yourself in Paris, in a bakery, smitten with a beautiful galette? Why, you eat it, of course.

“It was delicious,” said the New Iberia native, “and on top of that, it was beautiful.”

Shensky’s chance encounter occurred as she strolled through Paris’ St. Germain district while taking a break from her culinary studies at the Florence University of the Arts. Yes, that Florence — the one in Italy.

After graduating from high school, Shensky began a one-year program in the university’s School of Food and Wine Studies, earning a certificate in baking and pastry in 2014.

“Actually, I don’t really know much about cooking,” Shensky said, “even though my family is in the food industry.”

Shenksy’s parents opened Caribbean Ice, an eatery on the outskirts of New Iberia, more than 20 years ago.

“But making pastries is totally different. It is an art, like painting,” she said.

After completing her studies, Shensky honed her skills in New York City and in Provincetown, Massachusetts, where she spent a summer on Cape Cod, crafting homemade ice cream for beachgoers. In August 2019, she came home to New Iberia. By Thanksgiving, her mother was giving her a nudge: How about making galettes des rois during the carnival season?

Shensky began developing her recipe. She would need plenty of lead time. Each cake takes four days of preparation. “I made seven batches before I got it where I wanted it to be,” she said. So, just getting the recipe right took a full month.

At least the ingredient list is simple: butter, flour, sugar, eggs, almonds and a bit of brandy. The process, however, is not.

Shensky makes six cakes at a time, starting each batch with four pounds of butter. Painstakingly, she creates an inverted puff pastry dough. To make typical puff pastry, the dough, a mix of flour and water called détrempe, is folded over a block of butter. Inverted puff pastry is made the other way around, by folding the butter over the dough. The puff pastry is built, layer by layer, by rolling it out and folding it over, then refrigerating it for a while, then rolling and folding again. After six rounds, the puff pastry goes back to the cooler for a three-day waiting period. Finally, it’s time to make the filling, roll out the dough for the last time, and create the cake. Shensky scores the top with a razor blade, creating a flourish of crescent curves. After a double egg wash, it’s ready to bake.

There is one more ingredient that makes these galettes des rois Shensky’s own: candied kumquats — and they come with their own back story. During that summer on the beach in Cape Cod, Shensky met someone, a Massachusetts chef named Erik Hansen. These days, Hansen introduces himself as “the boyfriend.” He recently moved to New Iberia, where he picks kumquats fresh from the tree and prepares them for Shenksy’s galettes. The two have also formed a business partnership. They are in the planning stage of opening a café together.

“She is meticulous,” Hansen said, “and she’s harder on herself than anyone else.” Shensky admits to having a streak of perfectionism when it comes to her creations. “Thankfully, I’m not like that in other parts of my life,” Shensky said.

The process is tedious, precise, but I like the challenge. In fact, I love it.”