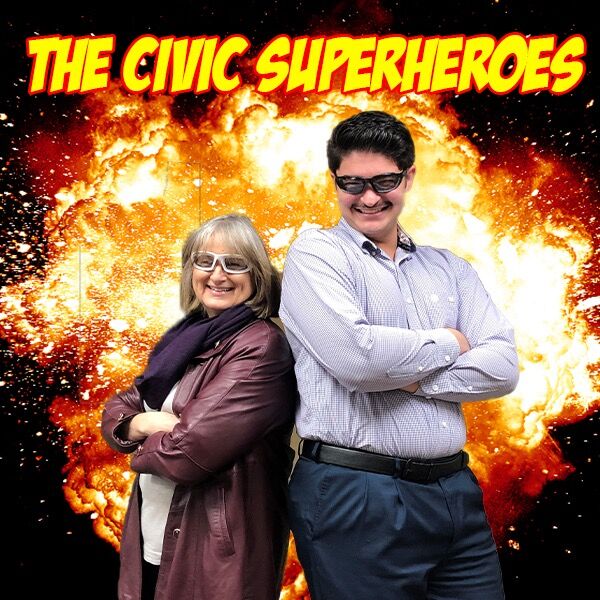 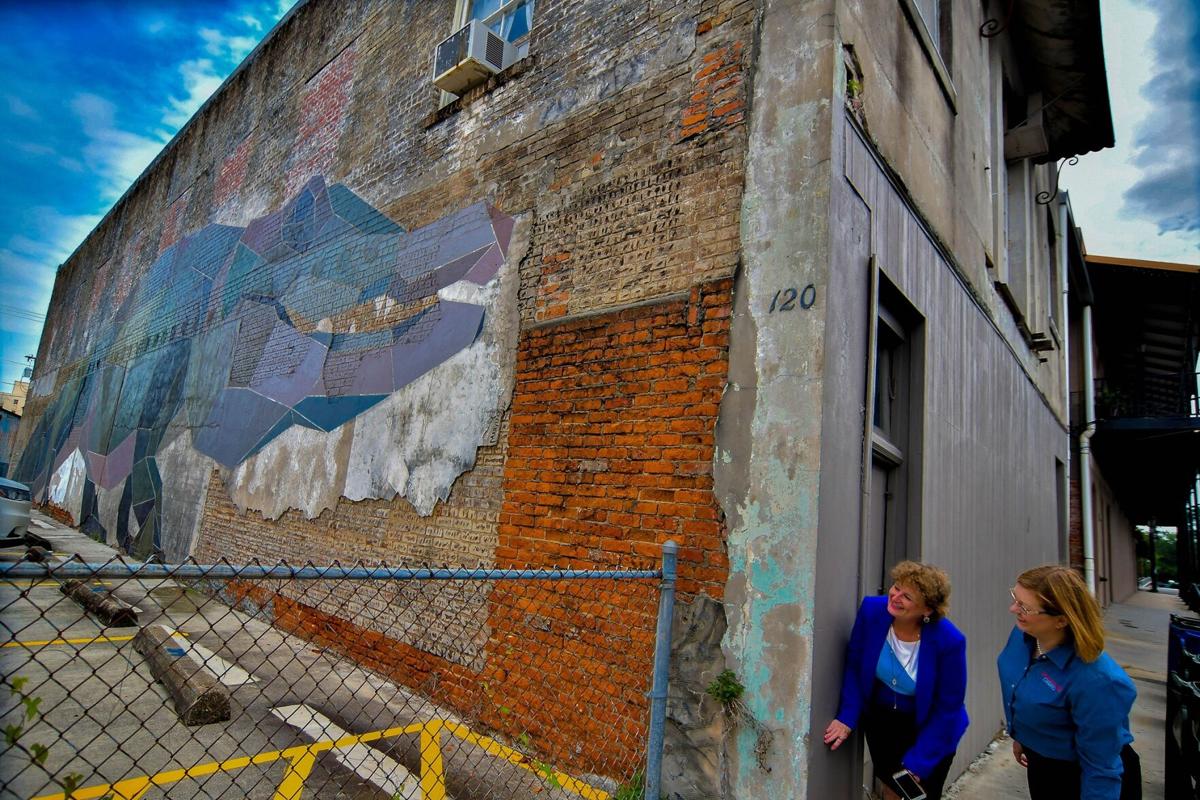 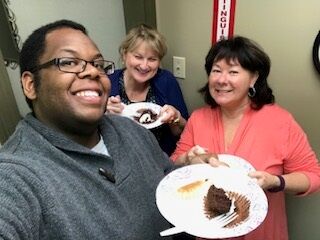 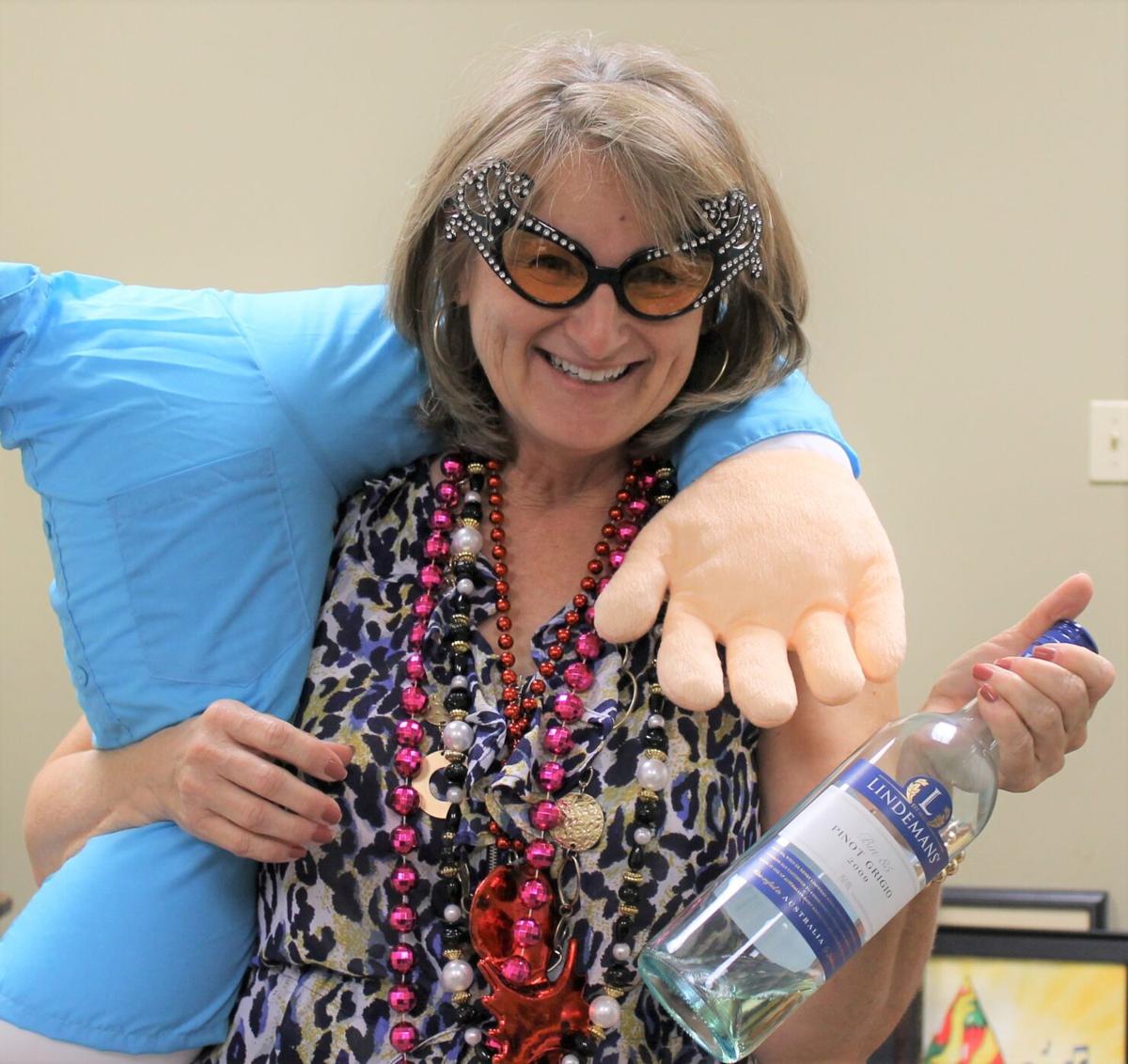 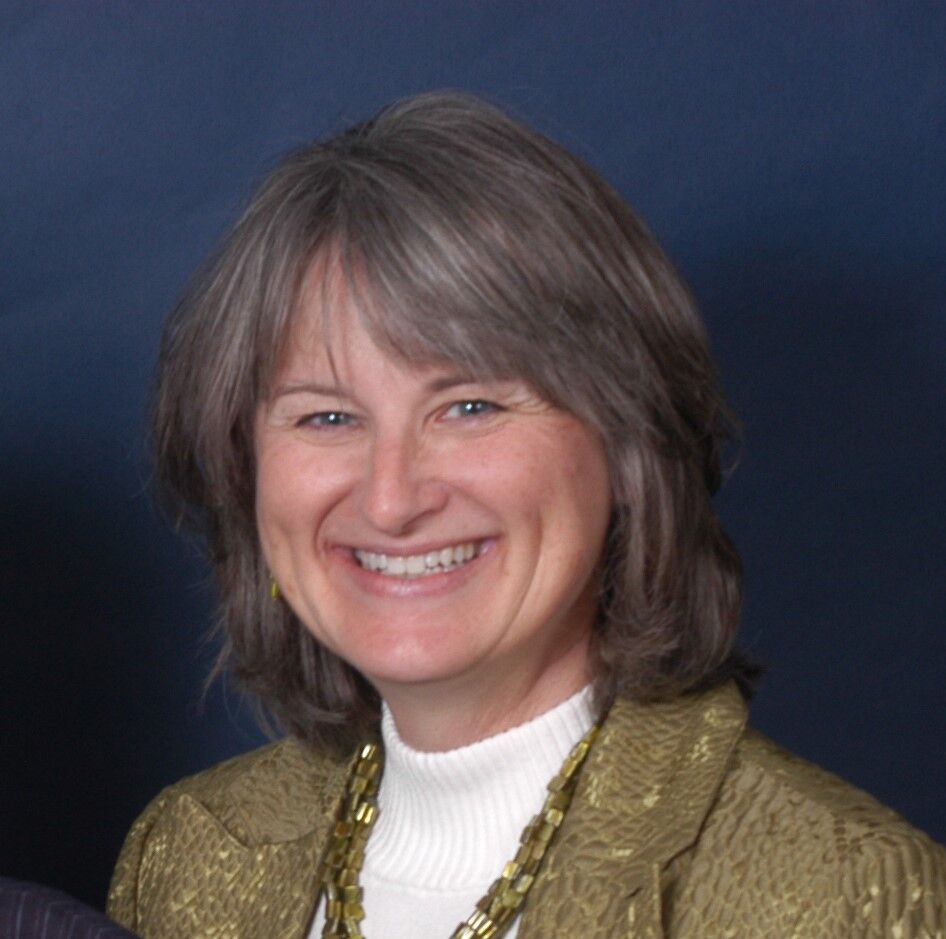 On June 1, the Greater Iberia Chamber of Commerce announced that its President and CEO of 13 years, Janet Faulk-Gonzales, would be stepping down from her position as she and her husband relocate to move closer to family. Positively Iberia Program Manager Marti Harrell and this reporter interviewed Janet to share some of her thoughts and memories of her years living in Acadiana, as well as her thoughts on the future.

Janet moved to our area in 1981, very close to her 25th birthday, and began working at an advertising firm in Lafayette.”It was owned by the corporation that owned Mr. Cook, you remember them,” she said.

After that, she discovered the nonprofit world. She served seven years with the Bayou Girl Scout Council, then became director of Big Brothers Big Sisters. “That was a life-changer. I think we make our biggest impact one-on-one and I guess that is why Big Brothers Big Sisters appealed so much to me. While I was there, independent national research was done that revealed that the single most important thing that impacted a young person’s success was having someone who believed in them,” she said.

She chose New Iberia as home base, because she loved it. “It felt like home to me. New Iberia reminded me of my grandmother’s small town hometown,” she said. “I also wanted my son to grow up in a place with a thriving arts community, and New Iberia offered him that opportunity. Benjamin graduated from NISH in 2003, and he got to study with both Melissa Bonin and Paul Schexnayder.”

Since she lived in New Iberia, she wanted to work here as well. She did so in city government, and then formed her own micro-business, writing grants, doing environmental assessments and other contract work. In 2008 the Chamber opportunity presented itself, and she began her stint as “champion of all things gumbo,” as coined by Mike Tarantino of the Iberia Industrial Development Foundation.

Janet brought a new attitude, a positive determination, a strong advocacy for all the great opportunities that are available in the area. She worked to strengthen connections between the business and governmental sectors of the community, brought new light to bear on programming and helped refocus the community on working together to benefit from valuable assets.

One of those assets was the World Championship Gumbo Cookoff, which when Janet got there, was portrayed as the Chamber’s big fundraiser. “I knew immediately to take it seriously,” she said. As she looked into the event, she realized that it was and could be much more than a Chamber fundraiser — an event Iberia could tout, a positive impact on tourism and more.

The Gumbo Cookoff grew, and one afternoon’s phone call made Janet realize that “world championship” might mean exactly that. It was a team from Japan who wanted to register for the event.

“It was the middle of the afternoon, and the first thing I thought was, who is pranking me here? But it was indeed real,” she said. “The team came to the cookoff and made gumbo.”

How was it? “Well, I didn’t have any of it, but there were reports that said it was a tad greasy. But they said they want to come back, so there’s that.”

Her favorite part of the job? “Leadership Iberia. I loved seeing those classes grow together as professionals, and reinforce their best attributes as business people and as individuals,” she said.

Her contributions to the Chamber and to the community are much appreciated. Accolades from friends and colleagues have all pointed to her positivity and professionalism, her dedication to growth and new opportunities. Past Chairman Gerald Faulk praised her vision and ability to work with diverse groups; Wendell Verret, current President of the Chamber Board of Directors, said she was a strong advocate for business development. Former Chamber staffer Terry Dugas: “The Chamber and New Iberia as a whole was better for having had her there and will be losing a pivotal and effective leader when she goes. Whoever steps into that role has some mighty large shoes to fill.”

Janet is leaving a healthy, positive Chamber. “I believe the Chamber is in a strong place and place of growth,” she said. “It has a positive and engaged board led by Wendell Verret, a great membership development committee, knowledgeable and dedicated staff, programs are strong, financials are stable, given the time. It’s a good time at the Greater Iberia Chamber of Commerce and it is only getting better.”

It may be getting better, but we’ll still miss Janet Faulk-Gonzales.