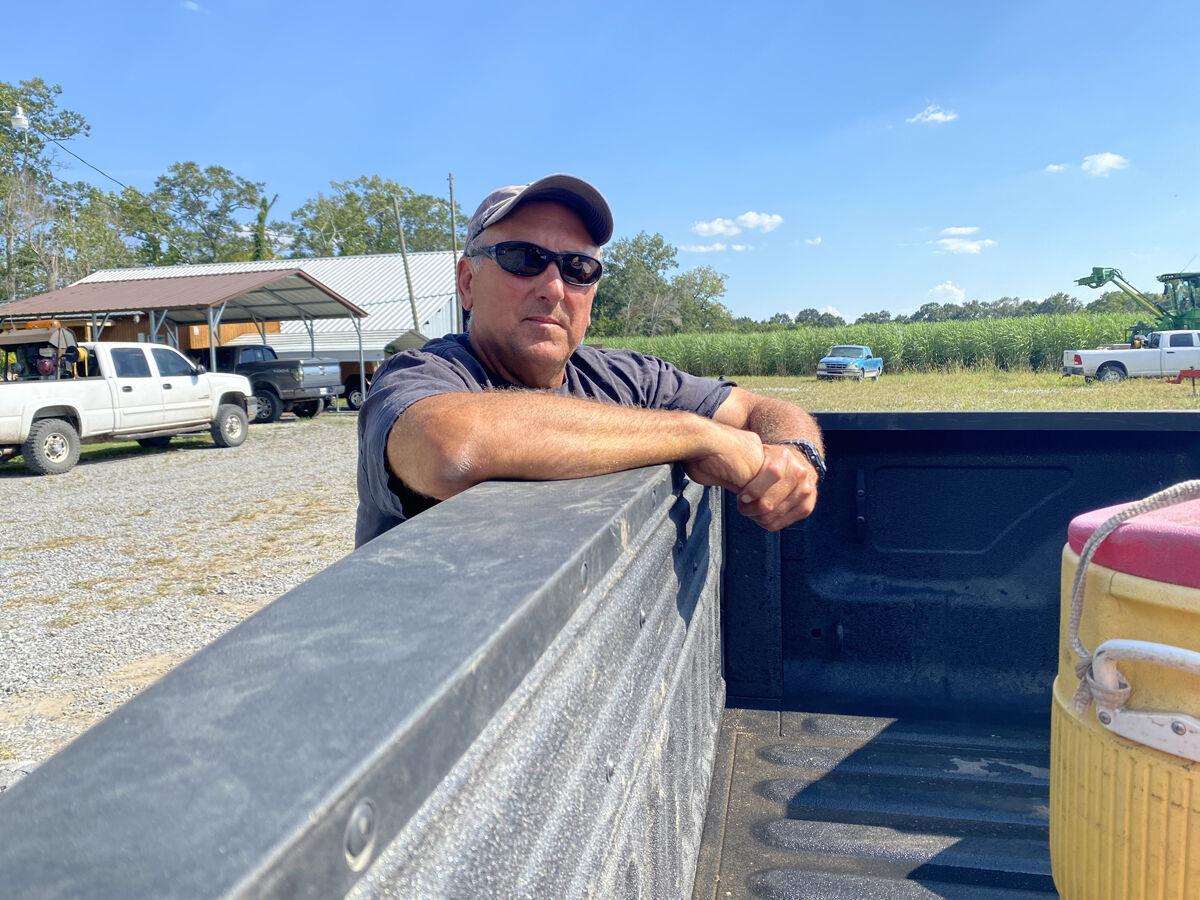 Lynn Minvielle has been farming for more than half of his life. Hurricane Luara’s damaging winds bent his crops, which can cause damages to his harvest. Now the sugar cane farmer is hopeful for the future of his harvest this year and beyond. 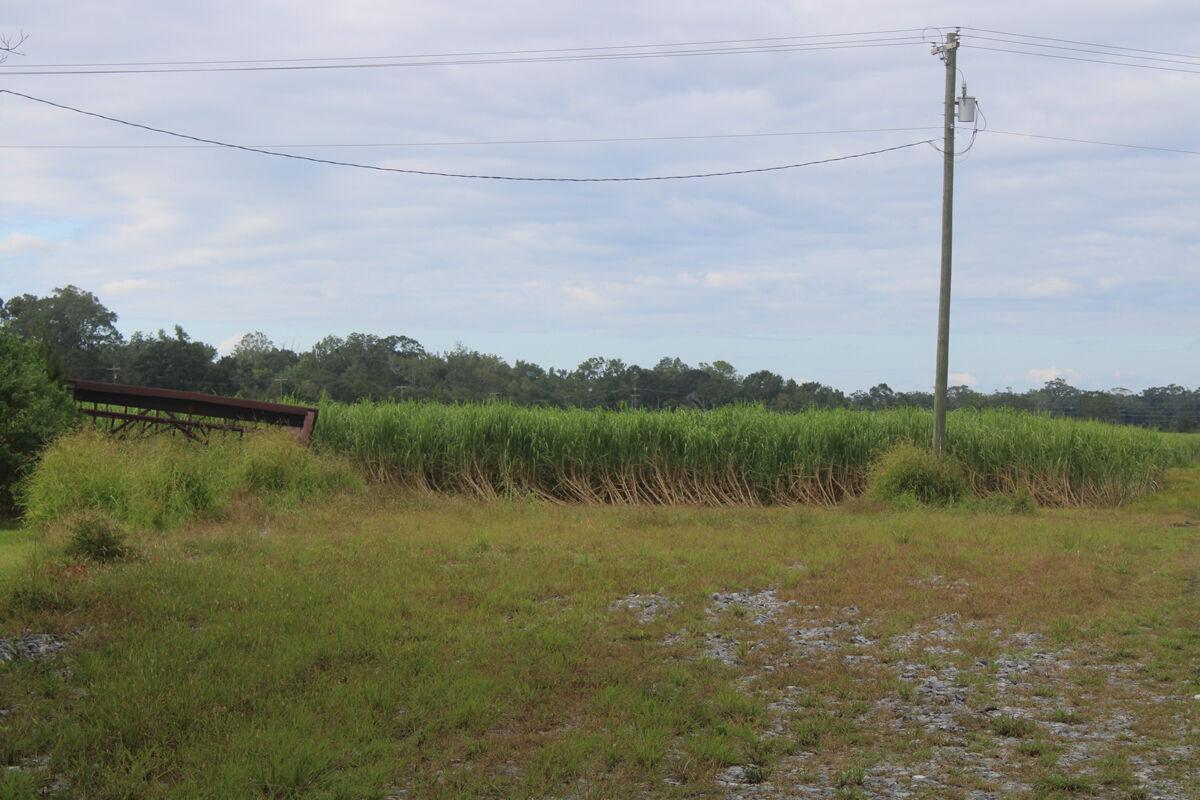 After Hurricane Laura, crops were titled, making them brittle and harder to handle. Twin Pine Farms owner has seen the affects to his sugar cane crops in New Iberia.

After Hurricane Laura made her way across Louisiana, her effects are still being felt by some farmers in the area.

Lynn Minvielle, owner of Twin Pine Farms has seen first hand over the last few weeks the damage the storm left in its wake.

“With Hurricane Laura, it made it rough,” Minvielle said. “It knocked all of our (sugar) cane down, it picked up, but now it (the cane) has a big crook it in.”

With over a 180 acres left to plant, the crooked cane has made it difficult for Minvielle and his workers.

One of Twin Pine Farms’ biggest products each year in New Iberia is their sugar cane crop and if the cane is damaged, it makes it difficult to harvest or plant.

“It’s real brittle and it breaks,” Minvielle said. “It gets caught in the carrier and it jams and it’s just really tough to cut and it’s tough to plant.”

With damaged plants and water-soaked land and the work required to maintain the crop, Minvielle has gone from planting six or seven acres of cane a day, to only three or four acres.

Minvielle said he and many other farmers who have had their crops affected really don’t have much they can do but move forward with the remaining crops.

Minvielle said after a hurricane or storm, farmers really never know the full extent of the damages until they start cutting their crops.

“It looks like a decent crop is still in the field,” Minvelle said. “I’m glad we didn’t get this last one (Hurricane Sally) — it’s going to Mobile, Alabama.”

Because of the condition of his current batch of crops, Minvielle said that Sally could have potentially broken the cane stalks more than they already had been.

But even worse than strong winds, Minvielle was worried about trying to harvest with 10 to 15 inches of rain in his field.

According to the Twin Pine Farms owner, when it comes time to harvest, it’s best to have a dry field, as it makes their job easier.

“Everything cuts better,” Minvielle said. “The cane cuts better, your equipment lasts… everybody is happy with a dry harvest.

Minvielle plans to harvest his sugar cane next Thursday and is hoping for a normal crop.

“But from the average reports, it looks like we are going to have an average crop,” Minvelle said.

This time of year is known as hurricane season, Minvelle said, which scares farmers, but this is the one time of the year they look forward to seeing all of their hard work finally pay off with the harvests.

“We go nine months out of the year without getting paid and then when we harvest our crop, we get paid every week,” Minvielle said. “This is the best time of the year because this is when we get paid for all of the work we did all year long.”