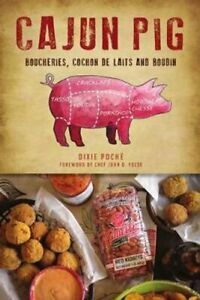 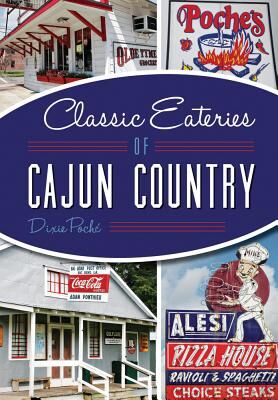 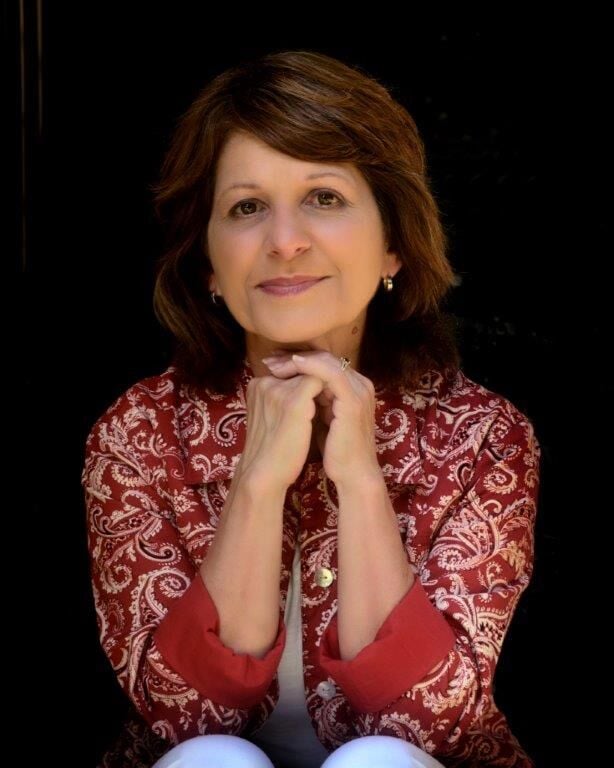 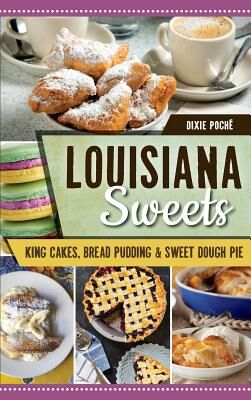 Dixie Huval Poche grew up in St. Martin Parish. She was a tad sensitive about what she ate. Her mother, a Cajun cook with a broad repertoire of dishes, would deflect her daughter’s questions about what was on the stove by simply saying “chicken.” That way, young Dixie got tastes of squirrel, rabbit, whatever exotic protein that inhabited her mother’s recipe that day, without even a flinch.

Fortunately, Dixie’s palate has become more adaptable, which is a good thing since she has written three books detailing stories and recipes behind Louisiana specialties. Her first book, “Classic Eateries of Cajun Country,” was inspired by Guidry’s Grocery and Meat Market, run by Poche’s aunt and uncle in Cecilia. “The little store was one of those with floor to ceiling shelves. They served plate lunches and boudin daily. They knew all their customers, and the store was a little community,” she said.

Her second book, or dessert for the first one, if you will, was called “Louisiana Sweets.” With chapters such as Beignets, Doughnuts and Calas Cakes, Candy and Praline, Pies and Cobblers and Sweet Bread, Poche takes readers on a trip through the entire state, in search of the perfect sweet. King Cakes from Poupart Bakery, Bananas Foster from Brennan’s, Snowballs from Babe’s in St. Martinville and Coconut Custard Pie from Victor’s Cafeteria are highlighted.

Poche’s latest book, “The Cajun Pig”, traces the importance of the lowly porcine in Cajun cooking. She writes about the history of communal events surrounding the pig. Do you know the difference between a boucherie and a cochon de lait? The boucherie involves a grown pig, the cochon de lait can only refer to the slaughter of a suckling pig. Again, she road trips through the state, savoring all things piggy. Local features include the Bon Creole Lunch Counter, Konriko and Tabasco.

Poche lives in Lafayette, and handles corporate communications for an engineering firm. A graduate of ULL in journalism, she is also a freelance travel writer. She has an upcoming book about the Courir de Mardi Gras in Acadiana, published by Arcadia Publishing. Her books are available at Books on the Teche in New Iberia, Amazon, Barnes & Noble, Walgreen’s and other selected bookstores. She says she doesn’t cook, but she does enjoy eating.

Boucherie — Pig slaughter in which virtually every part of the pig is used to make dishes to feed families.

Chaudin — Stomach of a pig, stuffed with sausage. Also known as ponce or gog.

Hogshead cheese — Cajun “pâté” which is not really a cheese, but a meat jelly.

Oreilles de cochon — A sweet pastry literally meaning “pig’s ear” in French, named such because of the shape of the crunchy fritters, dipped in syrup and pecans.