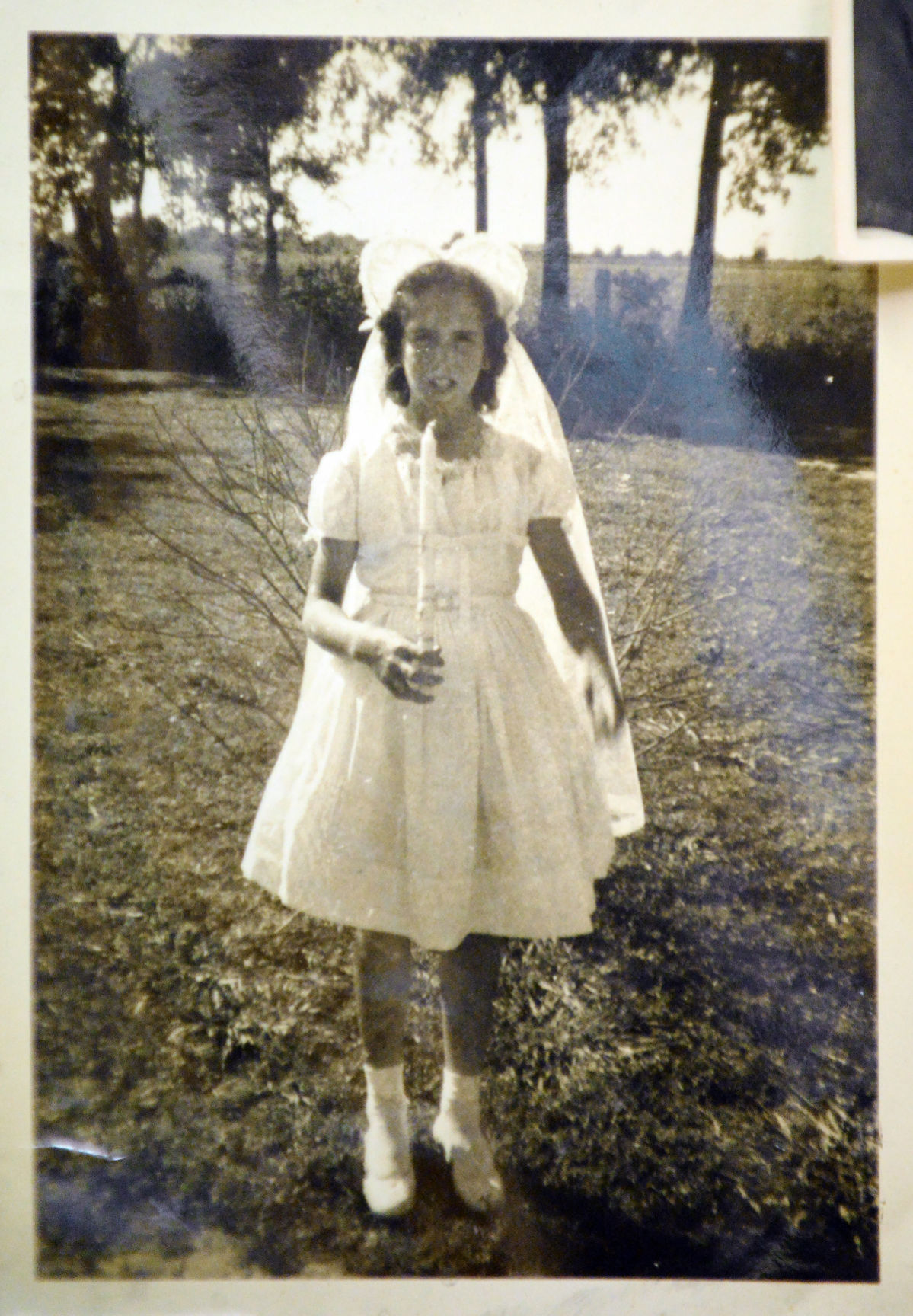 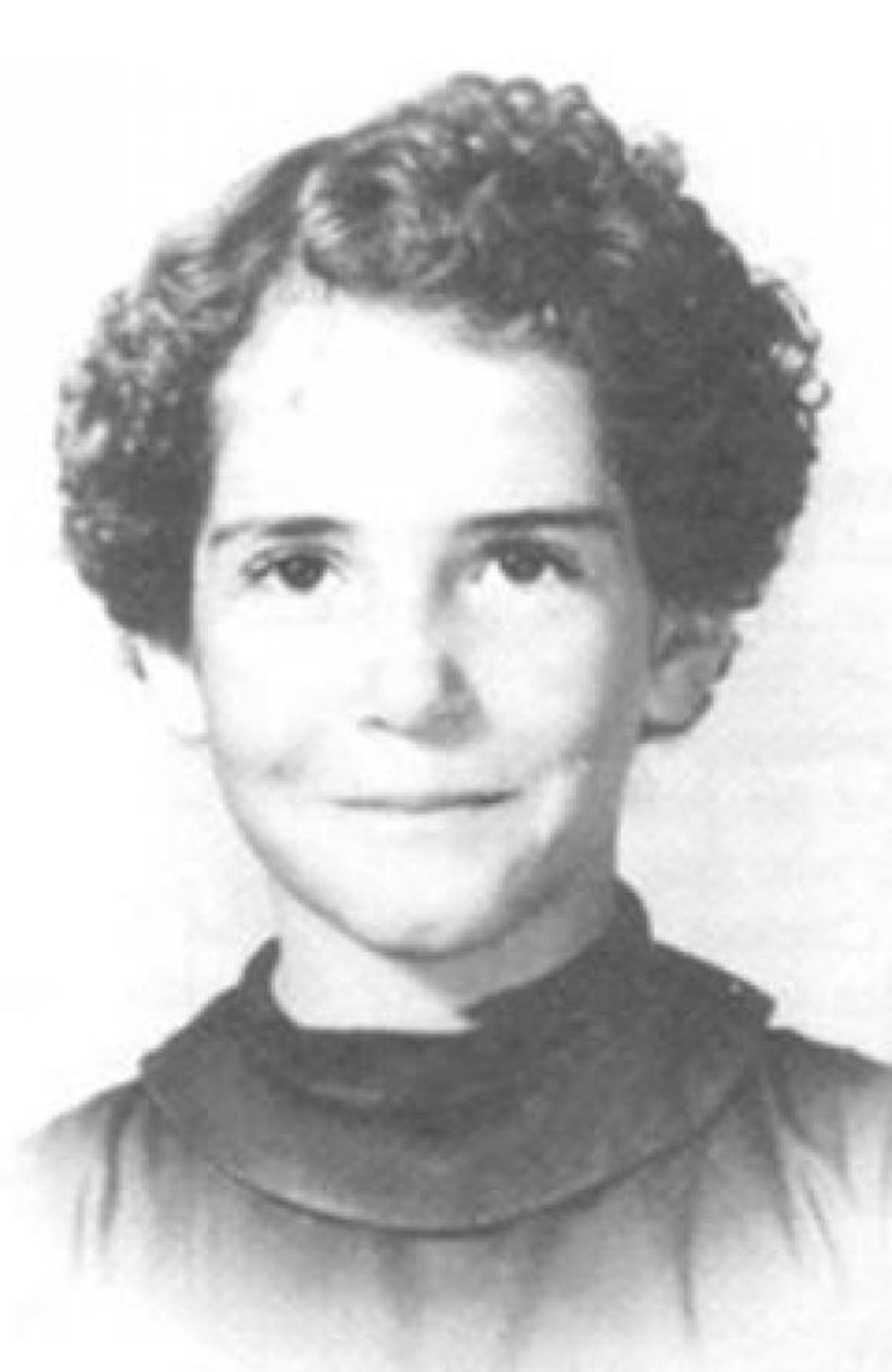 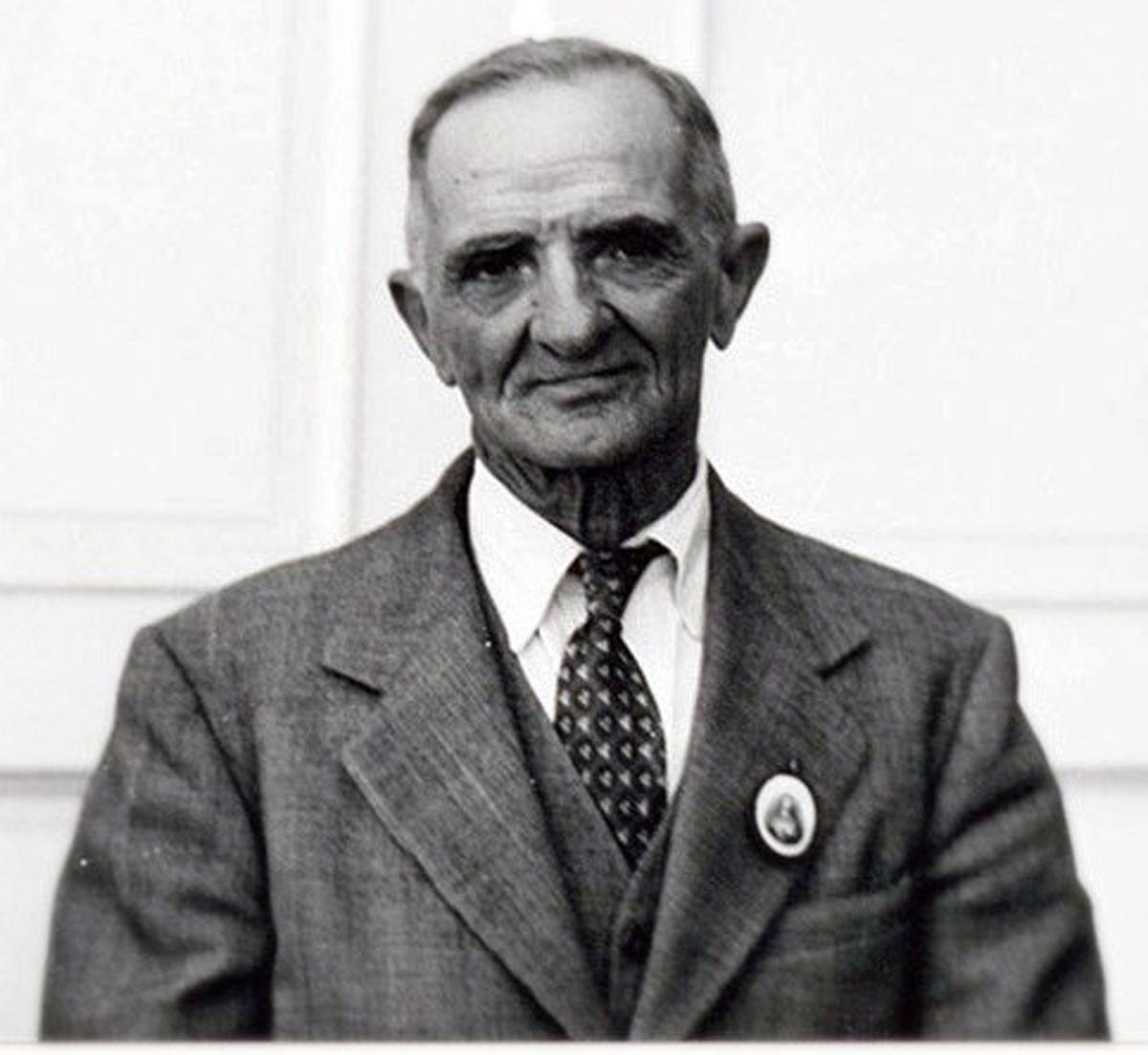 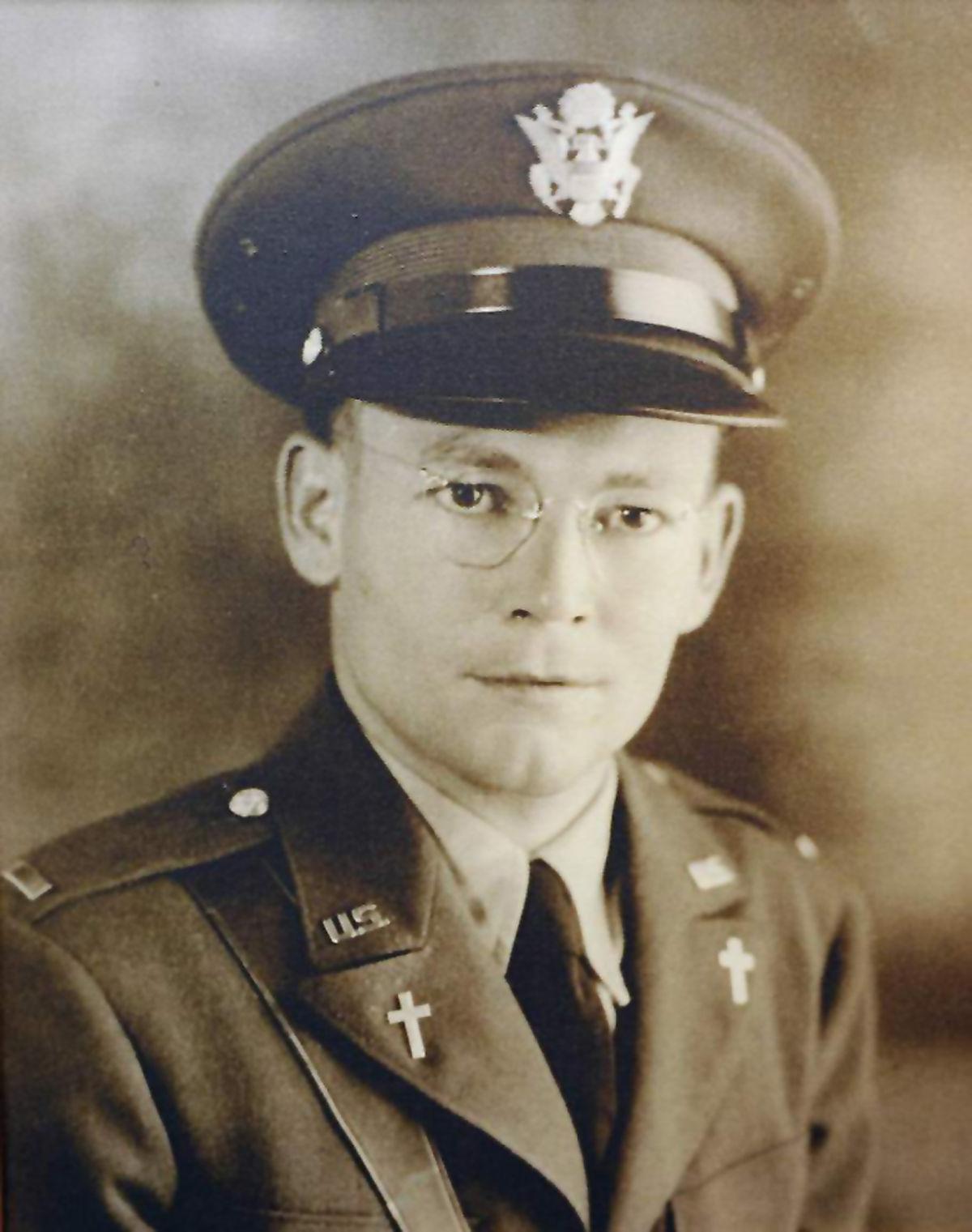 A small, simple cemetery on the Acadia Parish prairie draws the curious and the faithful off La. Hwy 35 onto a series of country roads that lead to St. Edward Catholic Church in Richard.

Each year hundreds visit the gravesite of Charlene Richard, known locally as “the Little Cajun Saint.”

Charlene Richard died of acute leukemia in a Lafayette hospital in 1959, when she was just 12 years old.

Bonnie Broussard is president of the Charlene Richard Foundation, a non-profit group organized to promote her canonization and to help document the experiences of those who say they have been helped through Richard’s intercession.

She is also part of a volunteer team that creates prayer cloths with Richard’s image on them. After being blessed, the sacramentals are sent all over the world.

“When Charlene went to the hospital, it may have been the first time she left her little community,” Broussard said. “Now she has a presence all over the world.”

Mission houses have been created in her honor in northeastern Thailand and Colombia, South America.

A third house is under construction near Mexico City. Recently, Broussard mailed a box of prayer cloths to a missionary group in Tanzania, Africa. Richard may join the canon of Catholic saints, along with two other Acadiana figures.

At a Jan. 11 ceremony at Immaculata Chapel in Lafayette, Bishop J. Douglas Deshotel presented the names of Charlene Richard and Auguste “Nonco” Pelafigue, a teacher from Arnaudville who died in 1977, as possible saints.

The cause of Lt. Rev. J. Verbis Lafleur, a native of Ville Platte, will be formally offered later.

Lafleur served as a military chaplain and died as a World War II prisoner.

His cause must be approved by the Archdiocese of the Military and by a diocese in the Philippines before the canonization process moves forward.

The story of Charlene Richard is a familiar one to Acadiana residents.

She grew up in the rural community of Richard. As a middle schooler, she faced a terminal diagnosis of leukemia with grace and spiritual generosity.

In the two weeks before her death, the late Rev. Joseph Brennan visited her hospital room daily. Every day, she asked, “Okay, Father, who am I to suffer for today?”

Soon after her death, Rev. Brennan himself began praying for her intercession.

Many testimonials have been given by people who say they have benefited from her help, including those with illnesses, those who have struggled in relationships, and those in need of jobs, as well as farmers praying for the success of their crops.

A native of France, Pelafigue, along with his family, moved to the St. Martin Parish community of Arnaudville. As he grew older, he acquired the nickname, “Nonco,” a derivative of the French word for uncle, because of his kindness and tendency to look out for others.

A public school teacher, Pelafigue was also a door-to-door evangelist.

On foot, he visited homes in the Arnaudville area, comforting the sick and the grieving.

And sharing his devotion to the Sacred Heart of Jesus and the Blessed Virgin Mary was one of his passions in life among other passions he shared.

Born in Ville Platte, Verbis LaFleur was ordained as a Catholic priest in 1938, as geo-political tensions were mounting across the world.

Soon, the United States would be drawn into World War II.

LaFleur asked to serve as a military chaplain. Initially, his bishop reclined, but LaFleur persisted and his second request was granted. LaFleur joined the ranks of the U.S. Army. After earning the Distinguished Service Cross, the nation’s second-highest military award, he was captured by Japanese troops and held as a prisoner of war in the Philippines. Abused by his captors, he sought to improve conditions for his fellow POWs.

And despite multiple opportunities to escape, he remained with the men he served. He would never return home. On Sept. 7, 1944, LaFleur and other POWs were aboard an unmarked Japanese ship that was torpedoed by a American submarine.

He was last seen helping men out of the hold of the sinking ship. LaFleur was posthumously awarded a Purple Heart, a Bronze Star, and a second Distinguished Service Cross for his selfless acts of courage and compassion.

The Cause for Canonization initiated in January marks the first time the Diocese of Lafayette has offered any local candidate for sainthood in its 102-year history. The ceremony marked the official opening of a complex and lengthy process with no set timeline.

So do those local people who have kept alive memories of a little Cajun girl, a kind and devoted teacher, and a heroic prisoner of war.