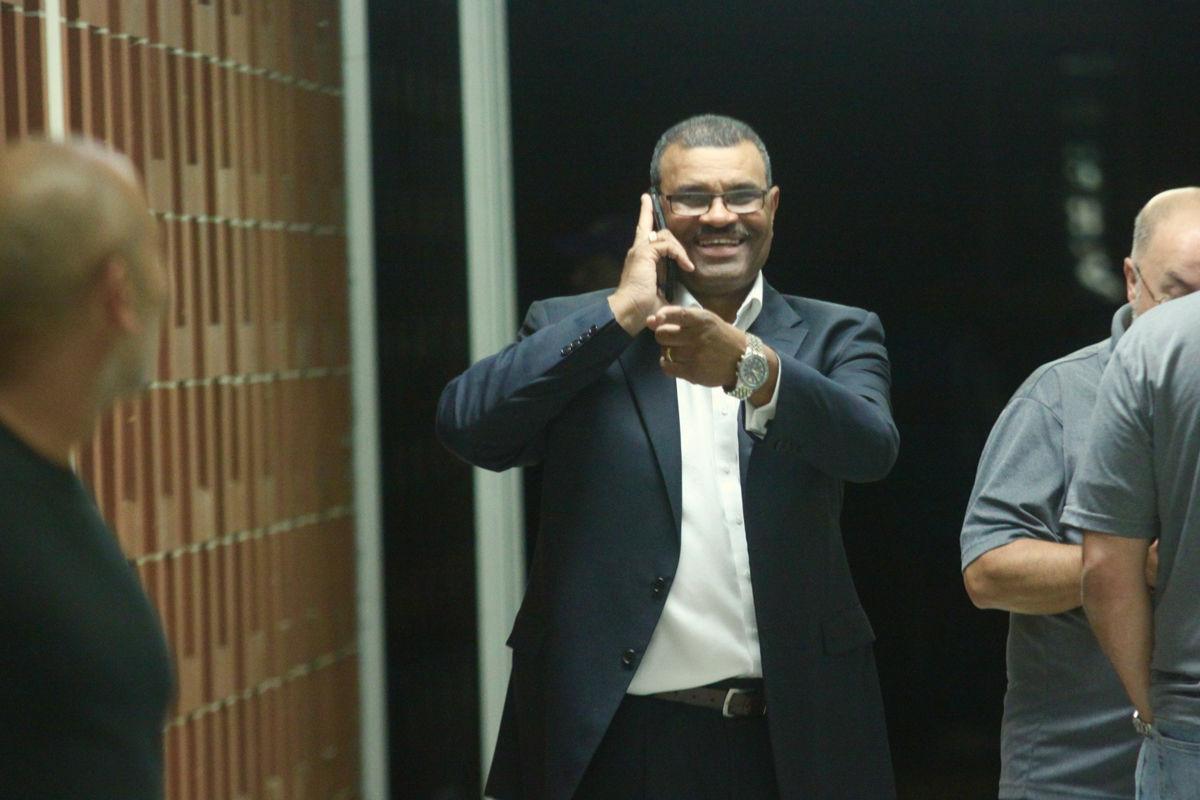 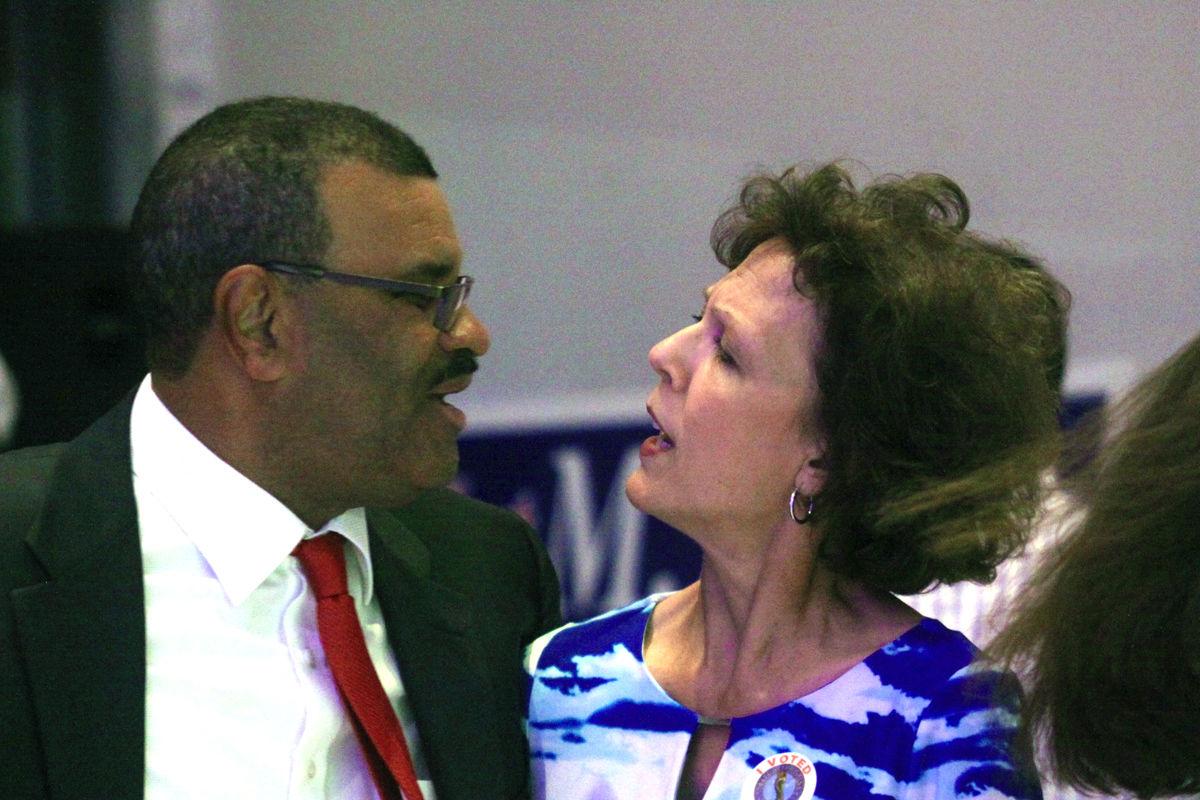 Even though he was a front-runner expected to win reelection easily, Larry Richard was not leaving anything to chance. As well-wishers, family, friends and supporters gathered at the Hadrian Building for his victory party, Richard was still taking calls and tallying votes.

He was the only person in the room who seemed to have any doubt. At the end of the night, Richard earned his second term as Iberia parish president with 66 percent of the vote, 47 points higher than his nearest competitor Ronnie Miguez. Richard garnered 14,395 votes to Migues’ 4,031, or 19 percent. Iberia Parish District 9 Councilman Joel Dugas came in third with 3,228 votes, or 15 percent.

Richard will also return to a fairly stable council. Of the 14 seats, nine incumbents will return, and one seat is still facing a runoff. Three seats left vacant will hold new members, but only one incumbent was defeated in Saturday’s election. That’s a dramatic shift from 2016, when two-thirds of the council seats changed hands.

Of the incumbents in contested seats, only District 12 Councilman Berwick “June” Francis was defeated. Francis had 579 votes, or 42 percent, to Lady Fontenette Brown’s 787 votes, or 58 percent.

The other four contested incumbents won their races. In District 6, Councilwoman Natalie Broussard won handily with 74 percent or 1,157 votes to challenger Frederick “Bozo” Metz’ 26 percent, or 415 votes. District 7 Councilman Paul G. Landry easily turned away a challenge from Wes Pattillio. Landry earned 73 percent, or 1,450, of the votes in his district to Pattillo’s 27 percent, or 539 votes.

In District 8, James Trahan raced to victory over Robert Jordan. Trahan garnered 69 percent of the vote, or 1,461 votes, to Jordan’s 655 votes, or 31 percent.

The runoff for the District 10 seat between Olivier and Duncan will be on the Nov. 16 ballot.

Romero, Meyers set to run off for sheriff

It looks like the next sheriff of Iberia Parish is going to come into office with decades of experience with the Louisiana State Police, along…