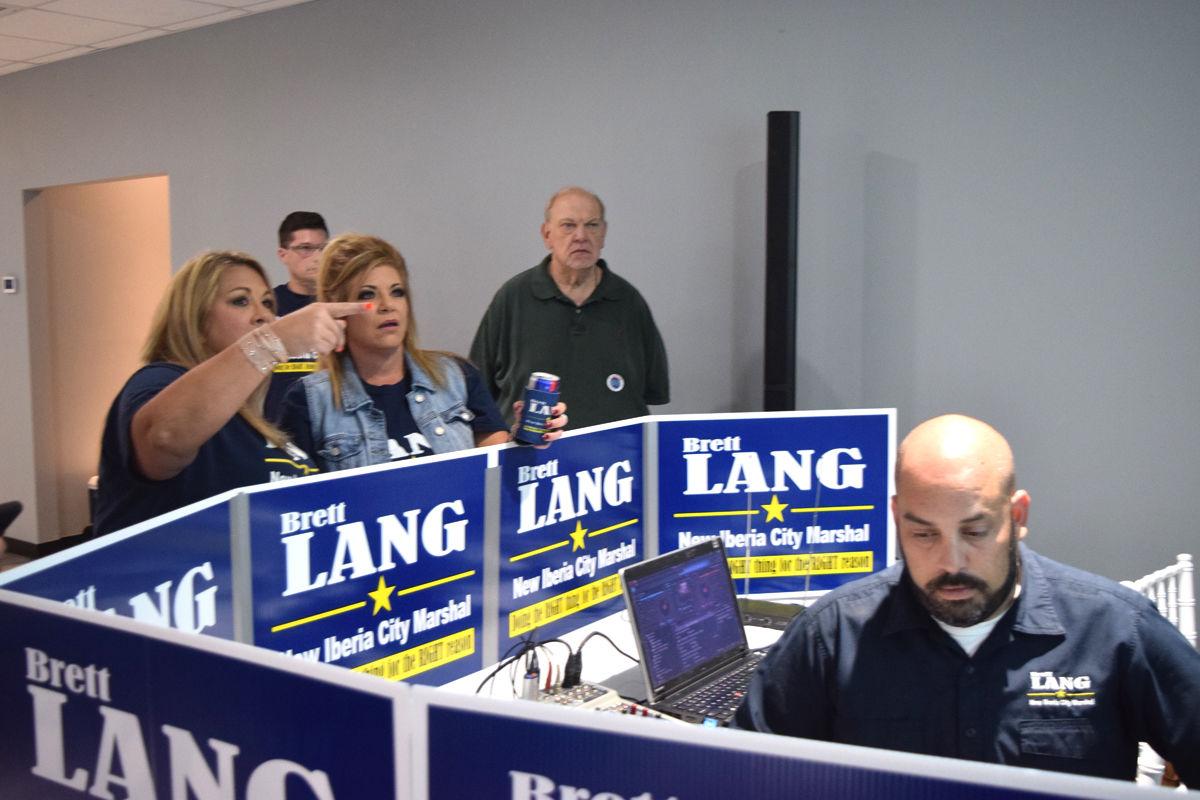 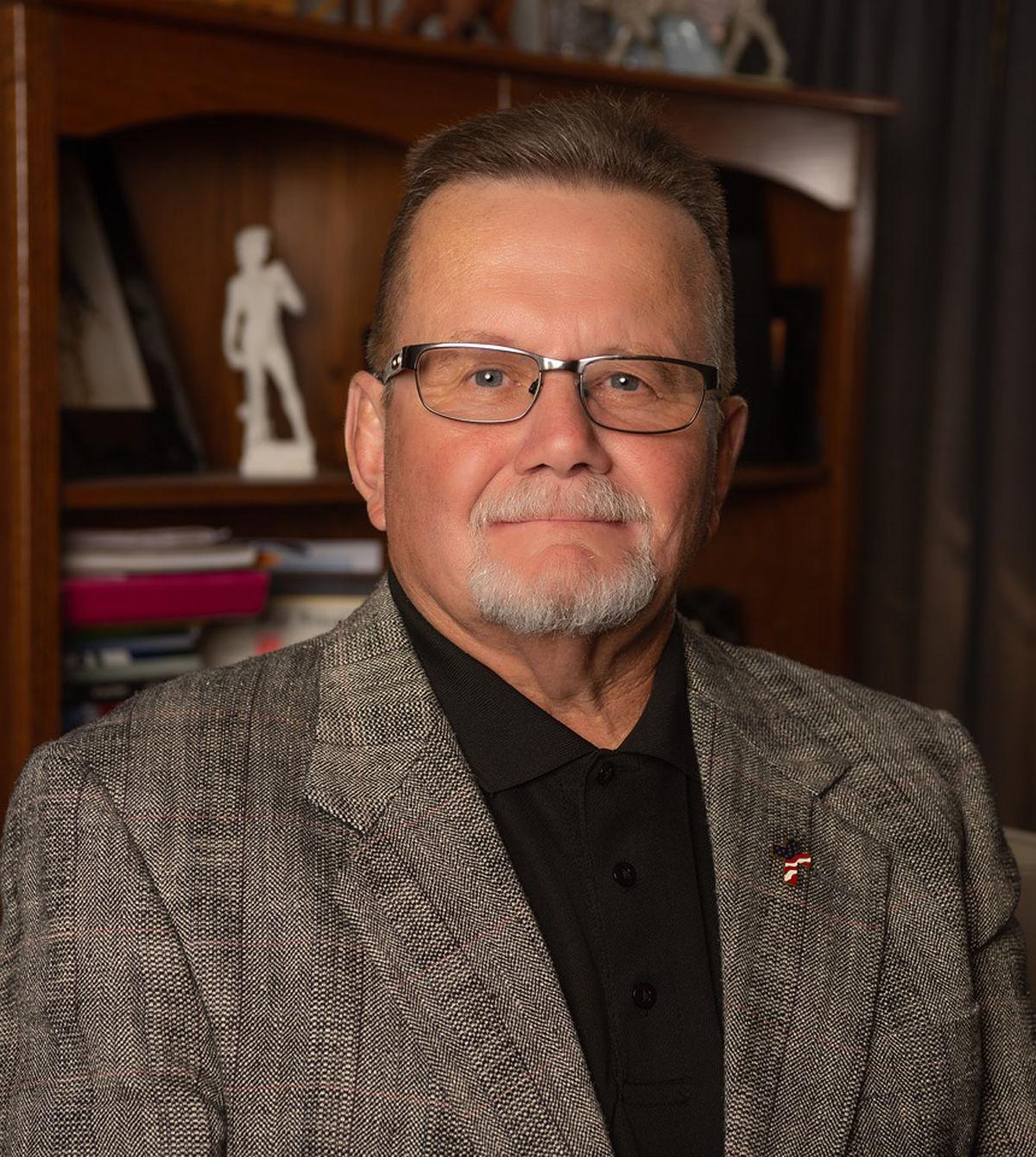 Two New Iberia city marshal candidates will be heading into a runoff after Saturday night’s election.

Brett Lang and Tony Migues will be heading into a November runoff following the results of Saturday’s voting. Migues garnered 33 percent of the vote, or 2,541 voters. Lang came in second among the four candidates at 31 percent, or 2,353 voters.

The two candidates will be heading into the Nov. 16 election, where one of the two will be permanently fulfilling the role of city marshal.

The position became open after the death of former Marshal Vic Delcambre, who died earlier this year.

“I feel good about it, and I think the other candidate did well,” Lang said shortly after the final numbers were announced by the Louisiana Secretary of State.

Lang is a former deputy city marshal and community volunteer who said he was inspired by the life and legacy of Delcambre to run for city marshal.

Miguez has served as the Superintendent of Parks and Recreation for the City of New Iberia for 10 years. For the past four years, Migues has worked as an investigator at the Office of the Louisiana Attorney General and as a sheriff’s deputy with the St. Martin Parish Sheriff’s Office. Migues is a Peace Officer Standards and Training (POST) certified officer of the law.

Unofficial turnout for the election was 40 percent.

Even though he was a front-runner expected to win reelection easily, Larry Richard was not leaving anything to chance. As well-wishers, family…