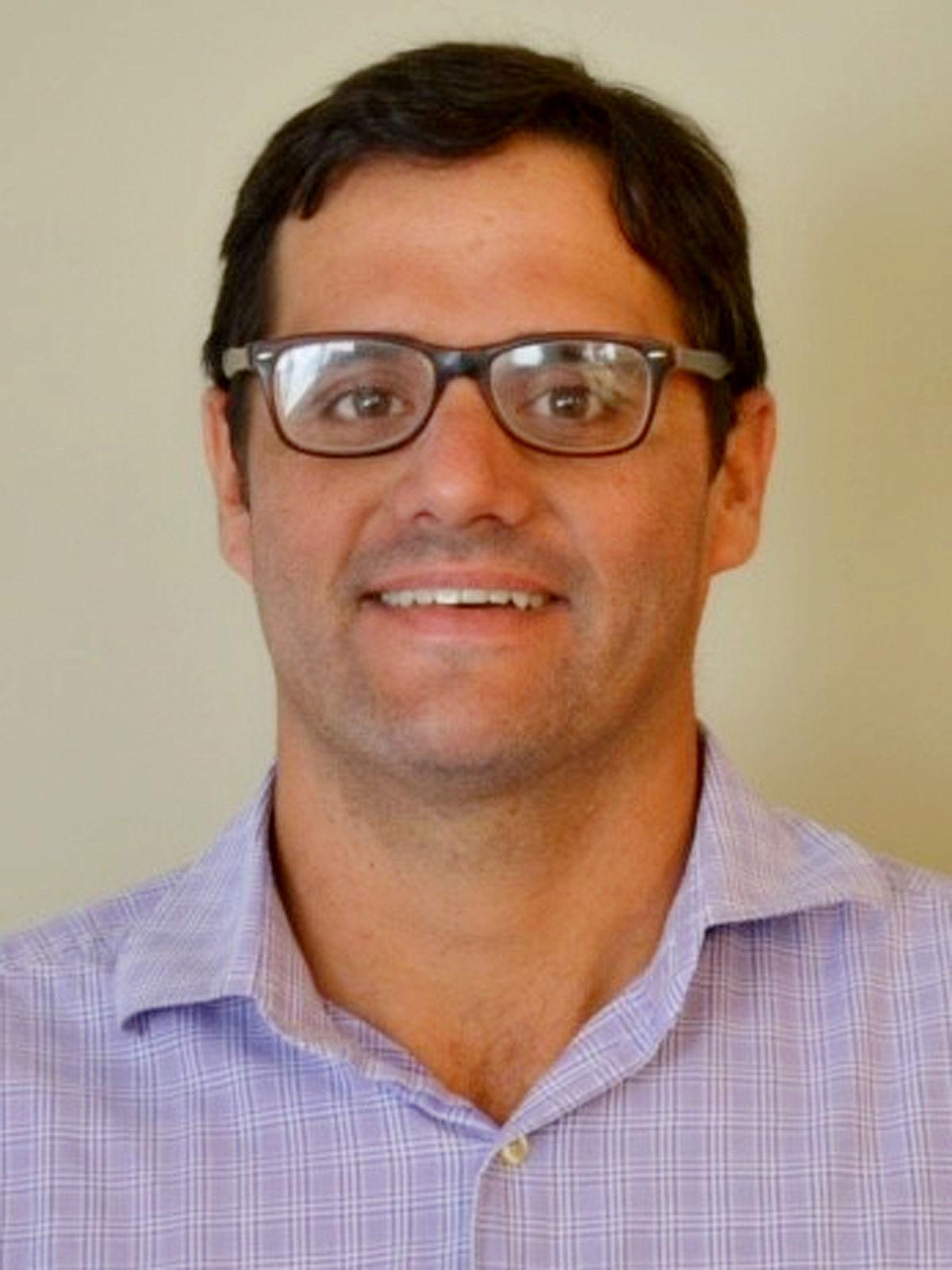 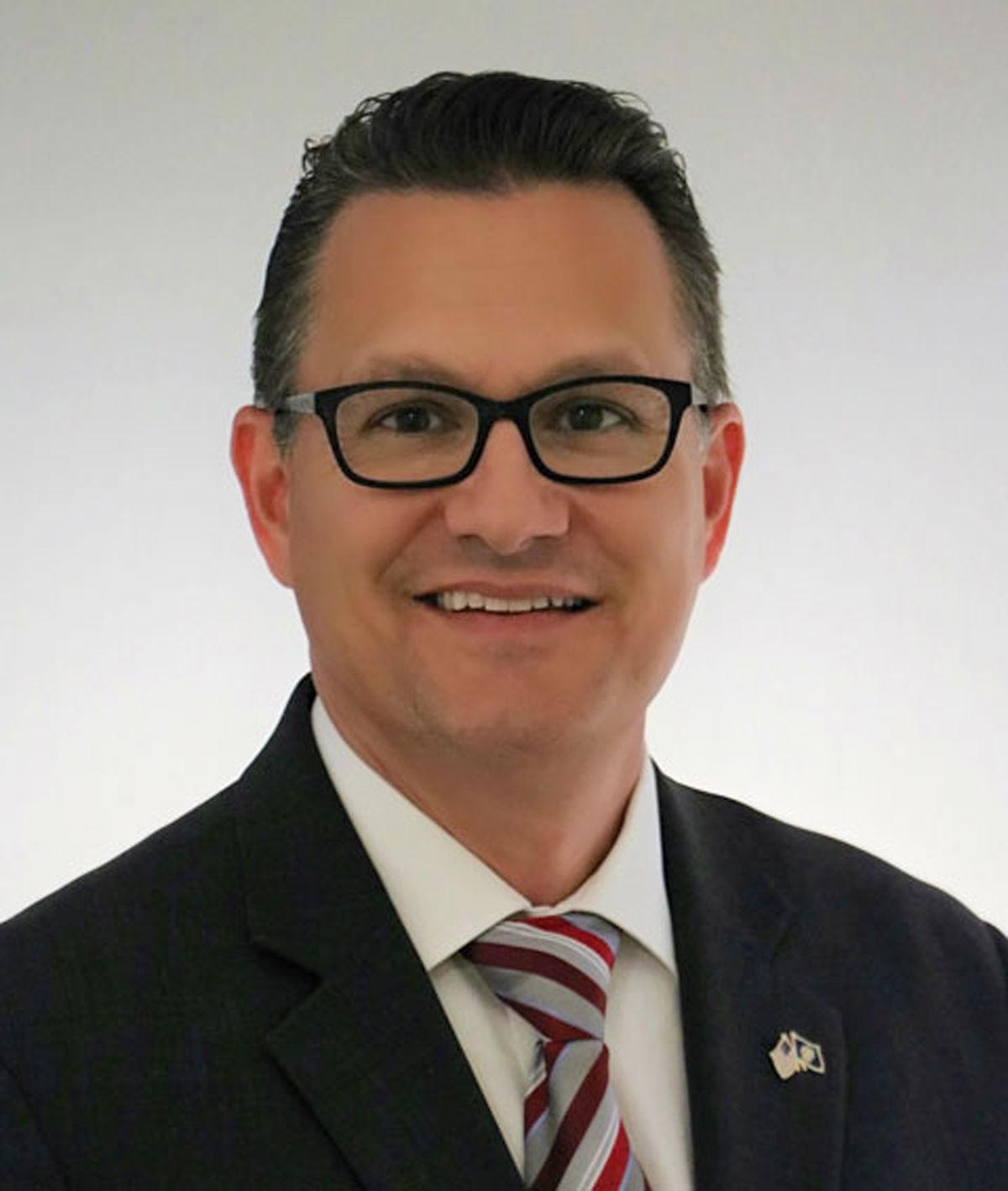 Interim Clerk of Court David Ditch is no longer interim after Saturday night’s election, which saw him defeat opponent Ryan Huval in a landslide to become clerk of court.

“We were feeling good about it going in, but it’s overwhelming to be honest with you,” Ditch said Saturday night after the final numbers had come through.

The win comes during a controversial time at the Clerk of Court’s office. Former Clerk Mike Thibodeaux left his post earlier this year after a 16th Judicial District jury found him guilty of 14 counts that included one count of racketeering, two counts of theft over $25,000, one count of theft between $5,000 and $25,000, two counts of filing or maintaining false public records, seven counts of malfeasance in office and one count of perjury.

Ditch has filled in as interim clerk of court since then.

A former Iberia Parish Councilman, Ditch and his wife are the owners of Home Instead Senior Care. Ditch cites some of his civic commitments as including being a member of the Catholic High School advisory committee, an Epiphany Day School school board member, a board member for the Iberia Republican Executive Committee and a past board member of the Kiwanis Club.

Unofficial turnout for the election was 45 percent.

Even though he was a front-runner expected to win reelection easily, Larry Richard was not leaving anything to chance. As well-wishers, family…