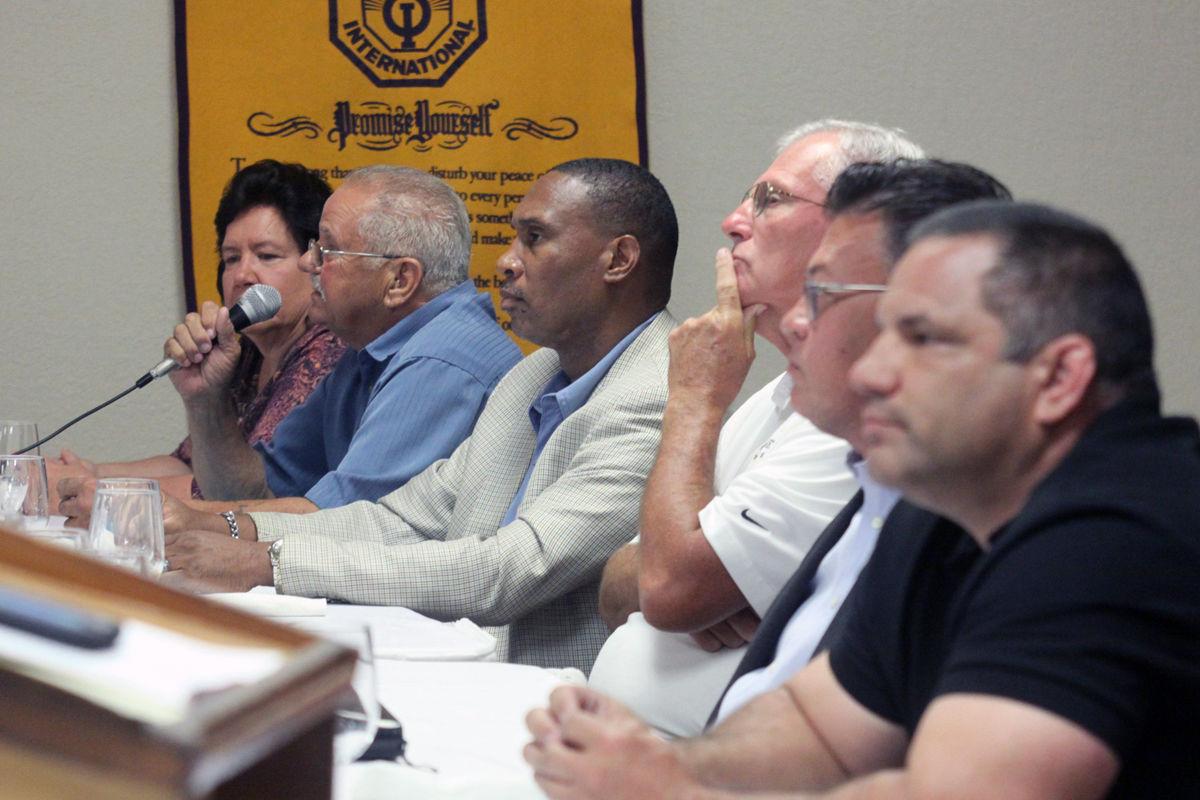 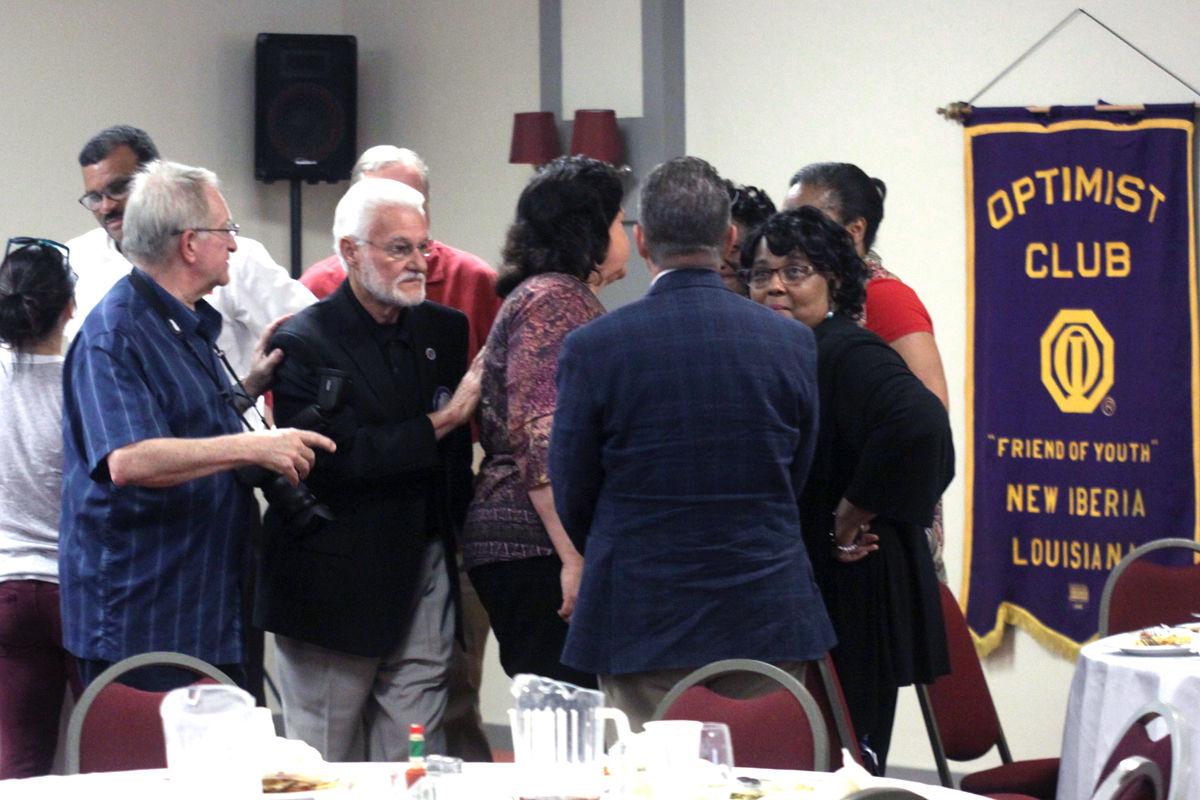 The six candidates for Iberia Parish Sheriff were on the dais Wednesday before the New Iberia Optimist Club to explain how they each would be a better choice than the other five contenders.

Current Iberia Parish Sheriff Louis Ackal began hinting in 2017 that he would not run for a fourth term, leaving the position open.

But when asked what three things they saw as necessary to detecting and prosecuting crime in Iberia Parish, the answers fell largely in the “more training” category, although several candidates had issues with the question.

“The question is flawed in that we don’t prosecute cases,” Meyers said. “We need training to make sure when we send a case to the district attorney, it is ready to go.”

Another question, about how the IPSO would address traffic enforcement on U.S. Highway 90, brought some differentiation in responses. Sweeney said he planned to be very tough on DWI cases. Boudreaux pointed to legislation recently passed increasing fine for cell phone use while driving.

“It’s better to enforce laws against hazardous practices, not just speeding,” he said.

The candidates also differed on what they saw as the most critical issue facing the incoming sheriff.

LeBlanc’s meandering answer touched on everything, from budget to drug abatement to training.

Martin said fighting teen crime, and reaching out to the young people of the parish, was critical to making headway not only on the public safety front but also in helping the parish economy grow.

Meyers said restoring the public’s confidence in the office after Ackal’s trial on federal civil rights violations and the sentencing of nine IPSO officers for their part in abuses in the department is essential for the next sheriff. Sweeney’s response was similar, focused on growing trust in the office.

Romero said the budget issues facing the incoming sheriff will be intense, not only due to sluggish oil exploration in the region but also because of the expense of operating the parish’s aging jail.

Boudreaux said leadership was the most critical issue at stake, expounding on her time as the warden at the Iberia Parish Jail and her work at the Vermilion Parish Law Enforcement Center.

Quotes from candidates at sheriff’s forum

With less than a month left before the Oct. 12 elections, candidates are jockeying for position and preparing for the final push before ballot…