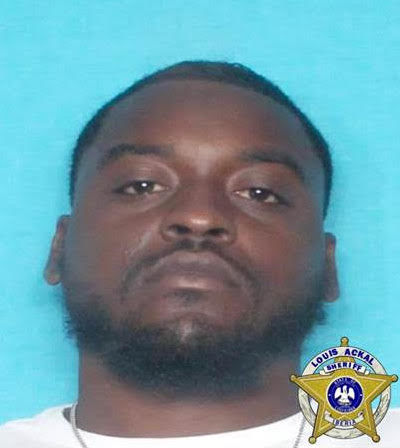 Willis Anderson turned himself in to the Iberia Parish Sheriff's Office Dec. 27 in the ongoing investigation into the shooting death of Brandon Malveaux on Dec. 21. 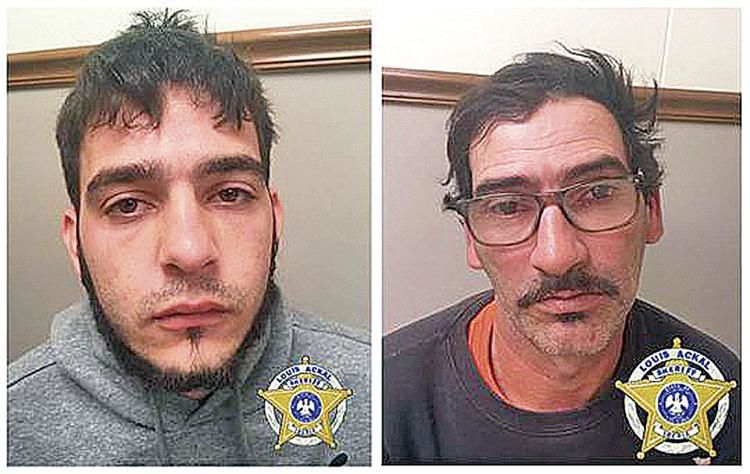 Tyler Bourque, left, and Ronald Bourque were booked into the Iberia Parish Jail on Dec. 22 following the Sec. 21 shooting death of Brandon Malveaux on Cotton Street.

A third man has been arrested and charged with murder in the Dec. 21 shooting death of a 26-year-old Iberia Parish man.

According to an Iberia Parish Sheriff's Office spokesman, detectives obtained a warrant for the arrest of Willis Anderson, 21, in connection with the shooting death of Brandon Malveaux.

Anderson turned himself in to detectives Friday afternoon.  He was booked into the Iberia Parish Jail, charged with one count of first-degree murder and attempted armed robbery. No bond has been set at this time.

Two other men are already under arrest on charges of first-degree murder and armed robbery after what Iberia Parish Sheriff’s Office detectives are calling a botched robbery attempt.

According to a press release from the Iberia Parish Coroner’s Office, Malveaux, of New Iberia, was shot to death during an attempted armed robbery. Tyler Bourque, 23, and Ronald Bourque, 50, were booked into the Iberia Parish Jail on the afternoon of Dec. 22 in relation to the homicide and armed robbery in the 100 block of Cotton Street.
According to an IPSO spokesman, deputies responded to a home in the 100 block of Cotton Street after receiving a report of a man being shot just before 10 p.m. Saturday. Deputies found Malveaux at the scene suffering from multiple gunshot wounds.
Malveaux was transported to a local hospital, but died from his wounds.
According to the IPSO spokesman, detectives expect to make more arrests in this case. The investigation is ongoing.
The Iberia Parish Sheriff’s Office asks that anyone with information call 369-3711 or Iberia Crime Stoppers at 364-TIPS.