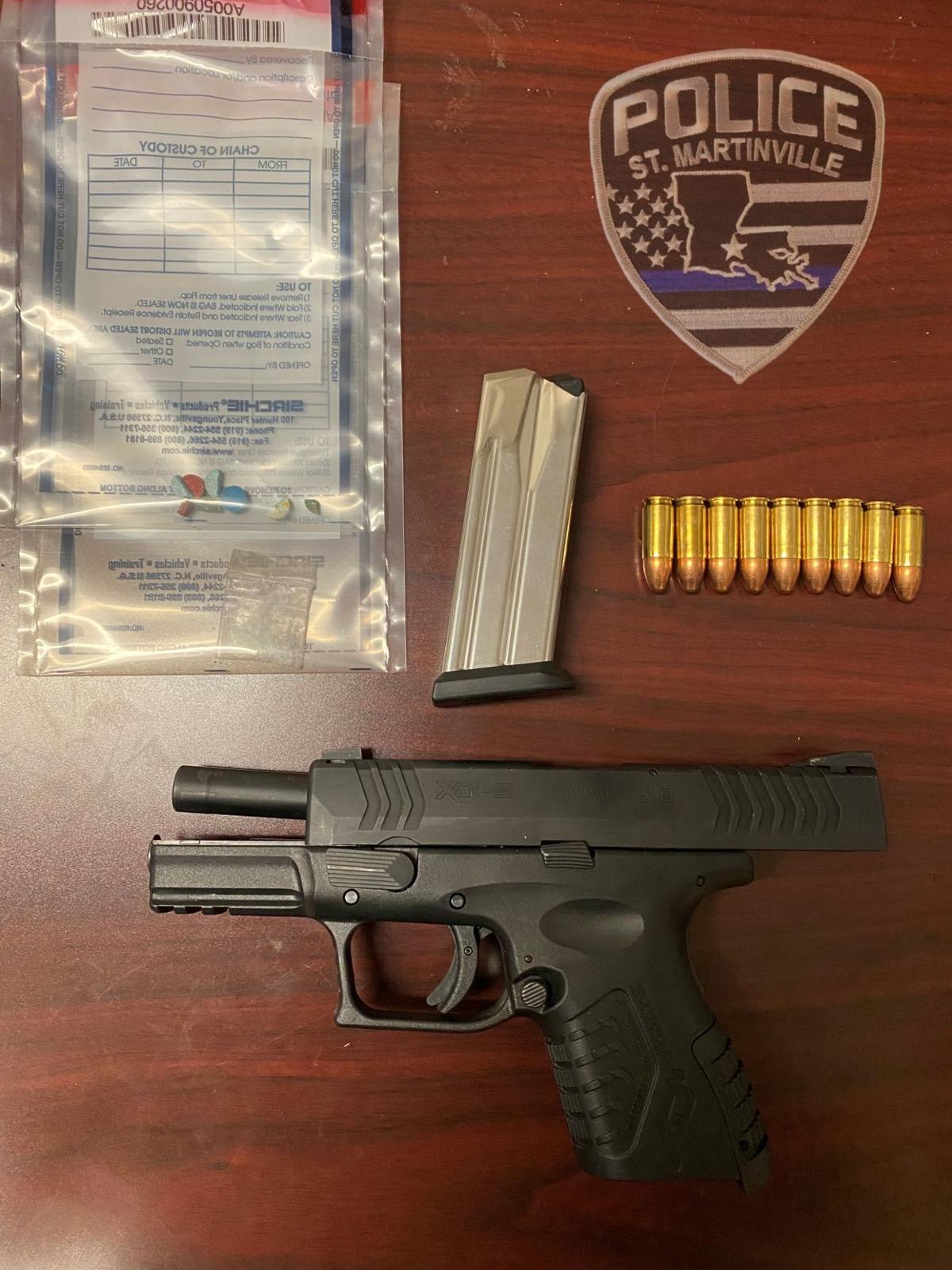 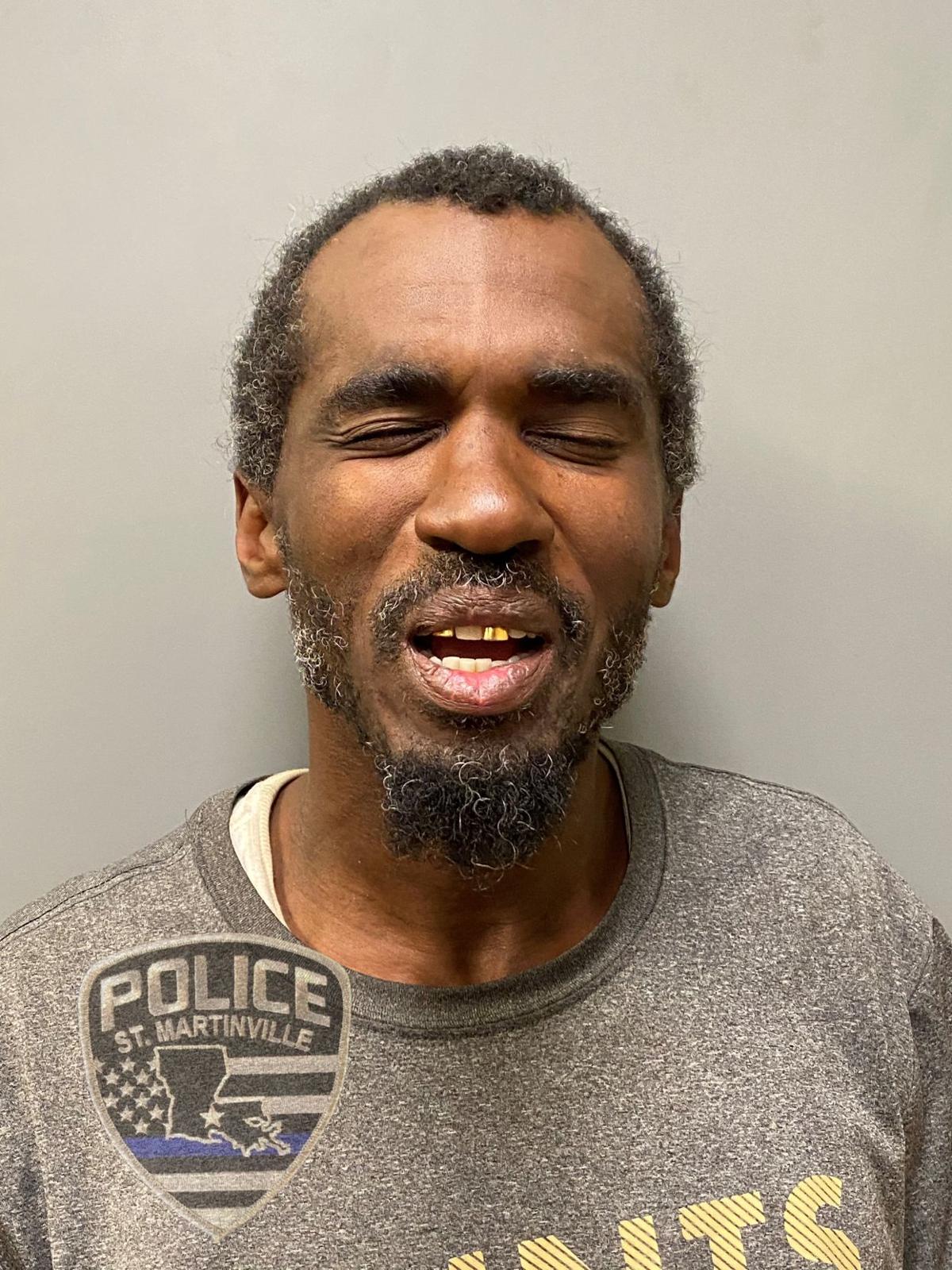 ST. MARTINVILLE — A St. Martinville man is in jail after police say he tried to evade them on his bicycle, then ditched the bike and a gun discovered to have been stolen in a recent burglary.

According to a St. Martinville Police Department spokesman, Fontenette was wanted on an active warrant for burglary when two police officers approached him near the intersection of Cemetery and Bridge streets Monday evening. When officers instructed him to stop, he continued riding away on his bicycle. Officers gave chase and caught up with him near Mel Lane.

At that point, police said Fontenette abandoned the bicycle and fled on foot. As they gave chase, officers said they saw him throw down a gun and a backpack.

When they apprehended Fontenette, officers said they discovered a loaded 9mm magazine and a candy box containing suspected MDMA (ecstasy) and methamphetamine tabs. They also recovered the discarded handgun and backpack.

When police ran the registration number on the handgun, they discovered it had been reported stolen during the burglary on Feb. 4 that resulted in the arrest warrant for Fontenette.