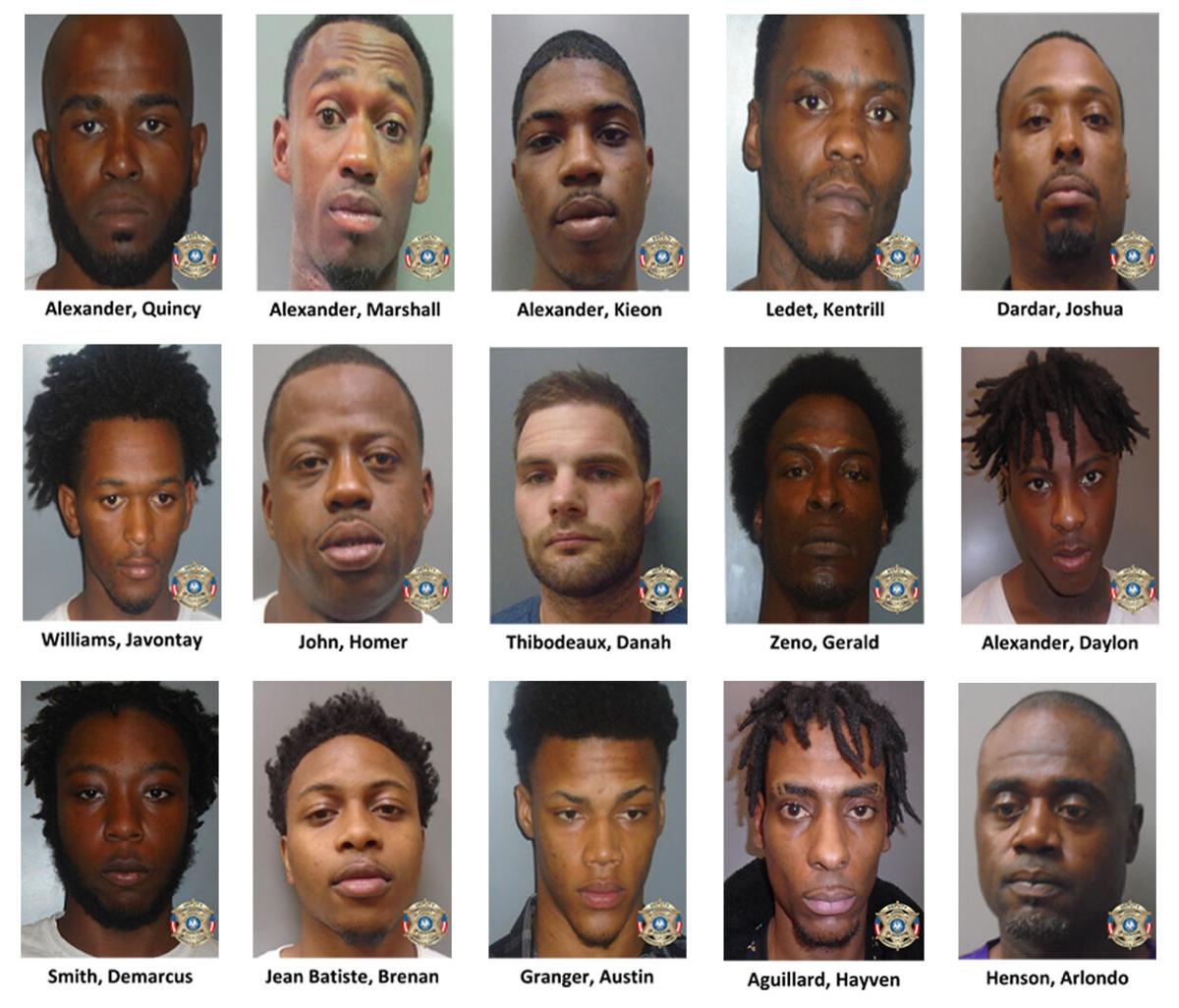 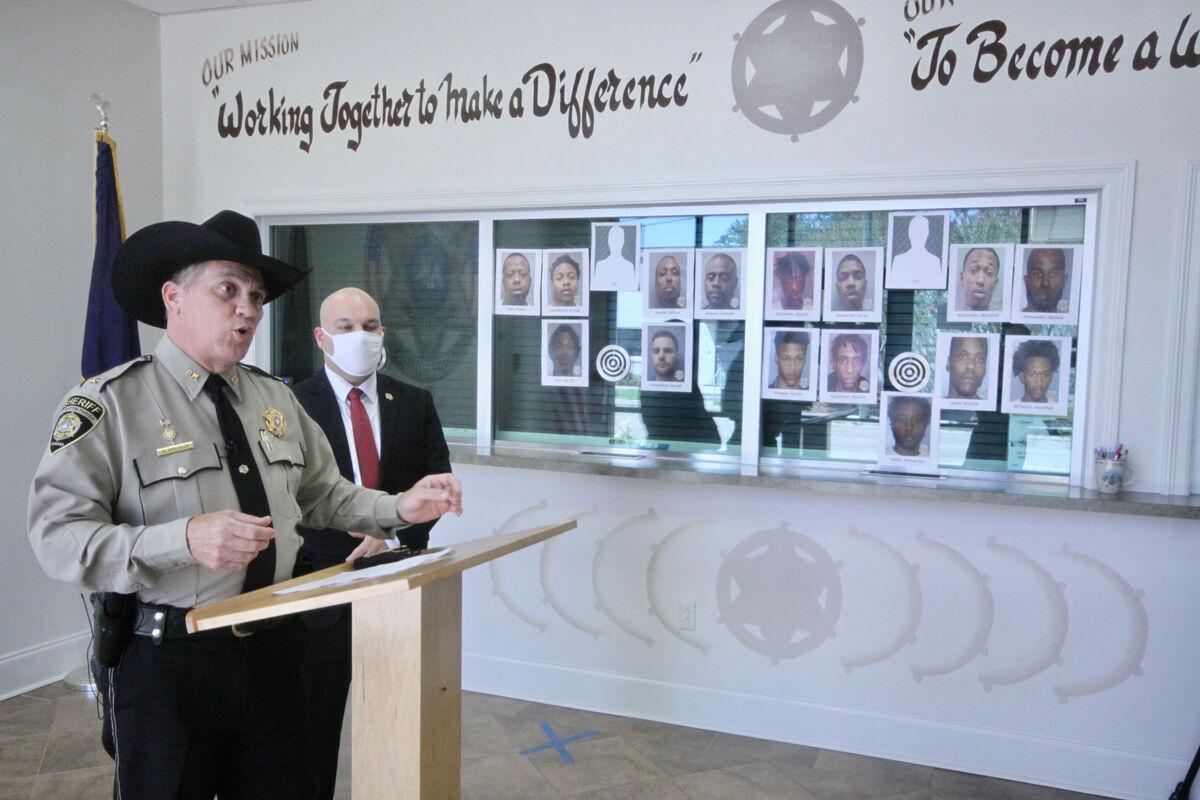 St. Martin Parish Sheriff Becket Breaux talks Monday about an investigation leading to more than a dozen arrests for racketeering at the parish’s correctional facility.

St. Martin Parish Sheriff Becket Breaux talks Monday about an investigation leading to more than a dozen arrests for racketeering at the parish’s correctional facility.

According to Breaux, the individuals were involved in the distribution of narcotics and other contraband at the St. Martin Parish Correctional Center, including prescription drugs and synthetic marijuana as well as knives and cell phones.

He said the investigation so far has led to arrests, warrants and subpoenas involving 15 people who are either current jail inmates or who had previously served time in the jail.

“If you can’t keep your own house clean, it is hard to keep the streets clean,” Breaux said.

“They will face racketeering charges, which means they were individuals or a group of individuals involved in a criminal activity,” Renz said. “They will also face charges of distribution of Schedule I controlled dangerous substance, distribution of Schedule IV controlled dangerous substance, money laundering and proceeds from a drug transaction.”

All but two of the suspects announced Monday are currently being held in the jail. The suspects in custody are Daylon Alexander, 40, Kieon Alexander, 23, Marshall Alexander, 42, Quincy Alexander, 42, Hayven Augillard, 33, Joshua Dardar, 40, Austin Granger, 21, Arlondo Henson, 49, Brenan Jean Batiste, 19, Homer John, 38, Kentrell Ledet, 27, Demarcus Smith, 21, Javonty Williams, 21, Gerald Zenon, 39. Danah Thibodeaux, 29, was released prior to the culmination of the investigation and was arrested this morning following the execution of a warrant.

All of the individuals were booked on the above charges with the exception of Daylon Alexander, who was extradited to a correctional facility in Texas during the course of the investigation, will be extradited at a later date to the SMPCC, where he will be booked on the same charges.

“Of those inmates, seven of them are serving time for homicide,” Breaux said. “This has been going on for quite some time.”

He also said the suspects used a bank account to transfer funds to further the criminal enterprise.

“Starting from today, we are going to keep the upstairs clean,” Breaux said, referring to the jail above the SMPSO offices in downtown St. Martinville. “The message is that you don’t come to St. Martinville to get your drugs.”