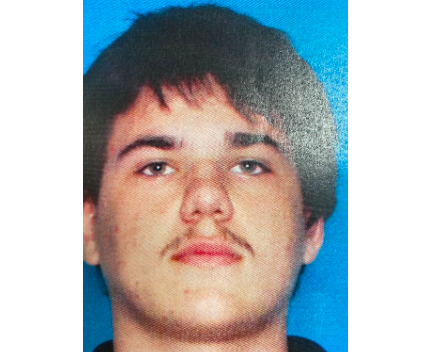 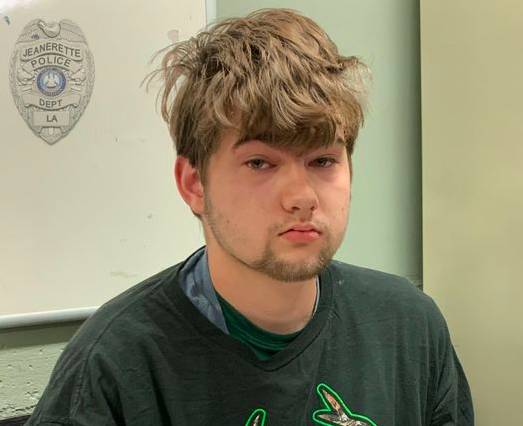 A second man has been arrested after an investigation of sexual assault against a juvenile in Jeanerette.

Deputies with the Jeanerette Marshal's Office arrested Michael Knight, 19, Monday on 10 counts of first-degree rape. According to a press release, the incidents under investigation date back to at least April.

According to the Jeanerette Police Department, a complaint of indecent behavior with a juvenile was filed on Feb. 18. An investigation first led police to Matthew Knight as a suspect.

During the course of that investigation, law enforcement officials learned that an adult male relative of Matthew Knight, Michael, was also engaging in sexual acts with the minor child.

Bond for Michael Knight has not been set. Matthew Knight is being held in the Iberia Parish Jail on $750,000 bond.