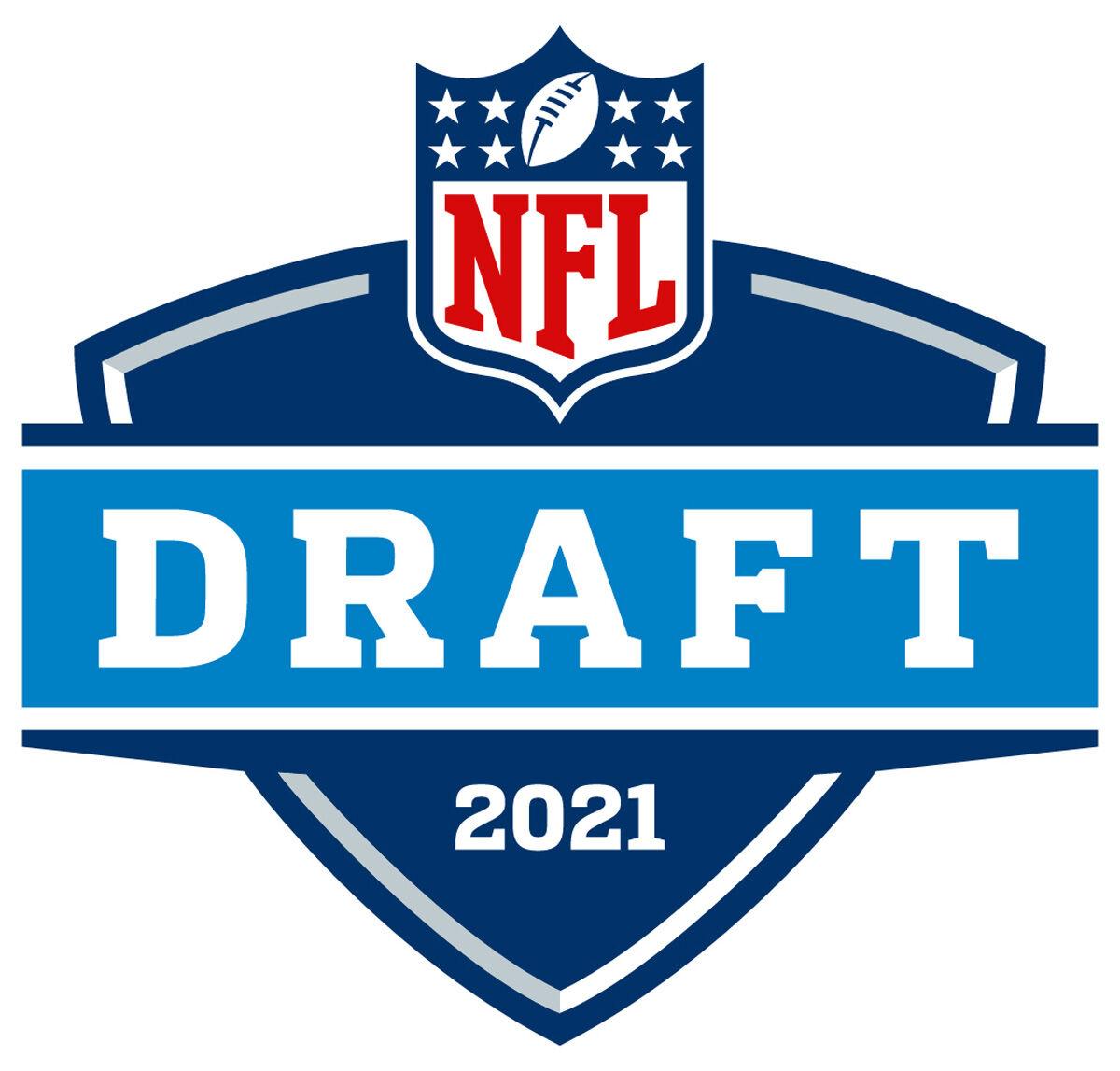 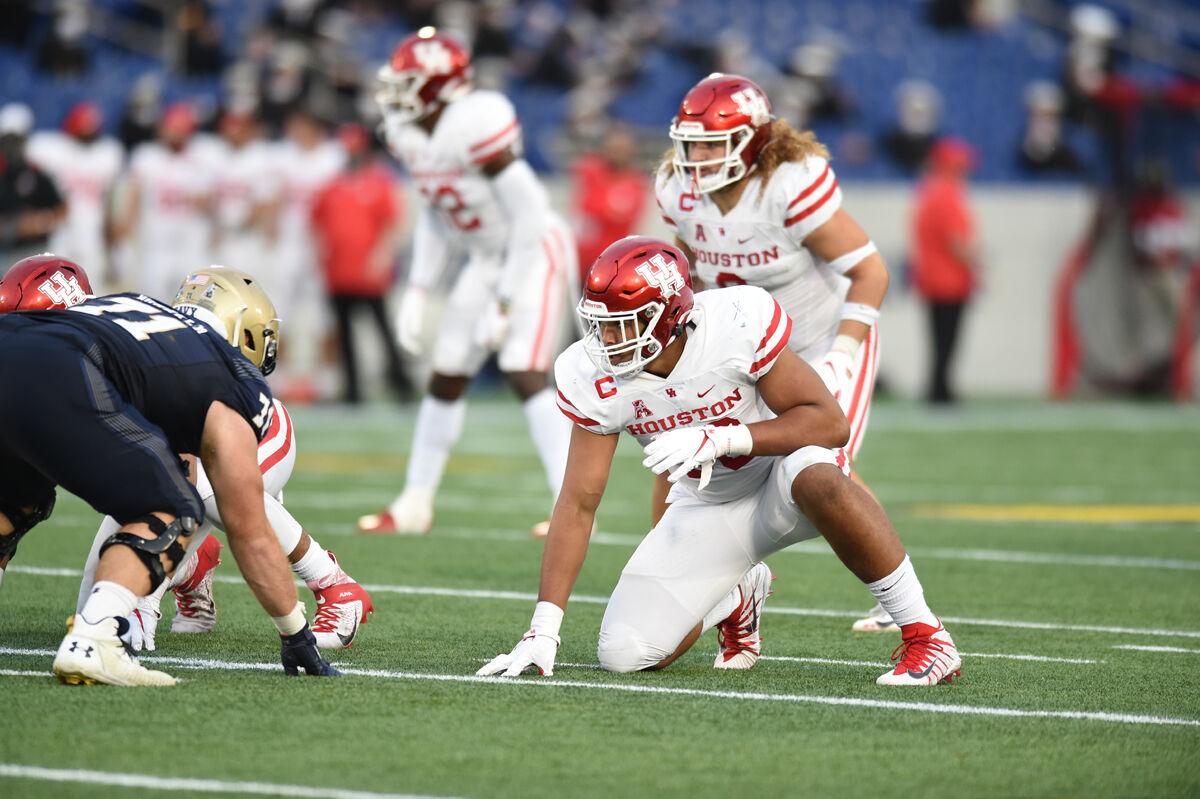 The New Orleans Saints picked Houston defensive end Payton Turner, kneeling at right, in the first round of the NFL draft on Thursday.

The New Orleans Saints picked Houston defensive end Payton Turner, kneeling at right, in the first round of the NFL draft on Thursday.

The New Orleans Saints selected University of Houston defensive end Payton Turner with the 28th pick of the first round of the NFL draft Thursday night, some 2 1/2 hours after the draft kicked off.

Turner addresses an area of need for the Saints, who lost Trey Hendrickson to free agency. Hendrickson, a third-round pick in 2017, led New Orleans with 13.5 sacks in 2020 and had 20 total sacks in four seasons with the team. He signed with the Cincinnati Bengals this offseason.

The Saints, who had been rumored to be looking to trade up, even as high as the top 10, to select an unnamed player they coveted, missed out on the top four cornerbacks in the draft, who were all gone by pick 26 — Jaycee Horn of South Carolina (son of former Saints wide receiver Joe Horn) at No. 8 to Carolina, Patrick Surtain of Alabama ninth to Denver, Caleb Farley of Virginia Tech to Tennessee at No. 22 and Greg Newsome II to Cleveland at No. 26 — as were two linebackers the team reportedly had interest in, Tulsa's Zaven Collins (No. 16, Arizona) and Kentucky's Jamin Davis (19th, Washington).

Turner, 6-foot-5 and 270 pounds was projected by NFL.com draft experts to be a starter within two years of being drafted.

A second-team American Athletic Conference pick in 2020, Turner led the Cougars with 10.5 tackles for loss and five sacks in five games (four starts, 25 total stops). He missed two games with hand and knee injuries and tested positive for COVID-19 in November.

Turner started 27 of 39 games during his four-year career at Houston and finished with 115 tackles, 25 tackles for 94 yards lost — 10.5 for 45 yards as a senior — and 10 sacks for 59 yards. He also had an interception as a freshman and forced a fumble as a senior, with 10 career pass break-ups.

An All-District pick out of Houston's Westside High School, Turner signed with the Cougars in 2017.