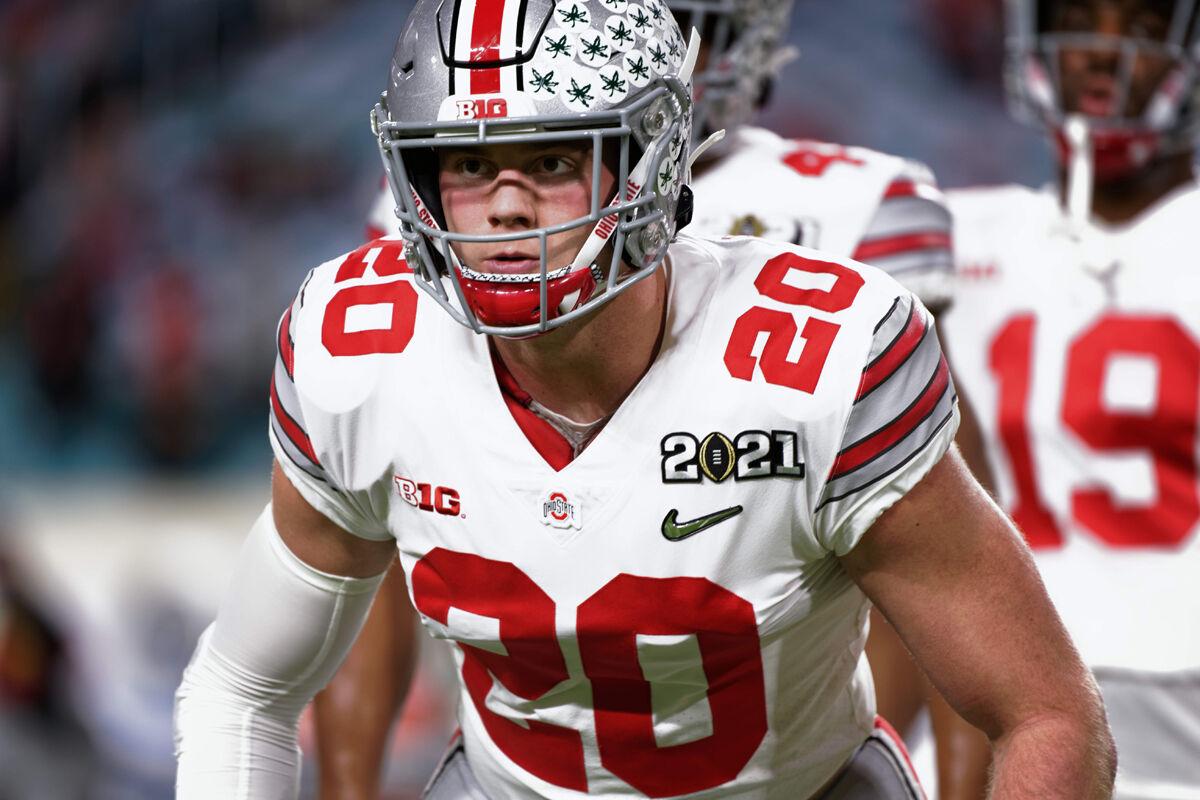 The New Orleans Saints picked Ohio State linebacker Pete Werner (20) in the second round of the NFL draft Friday. 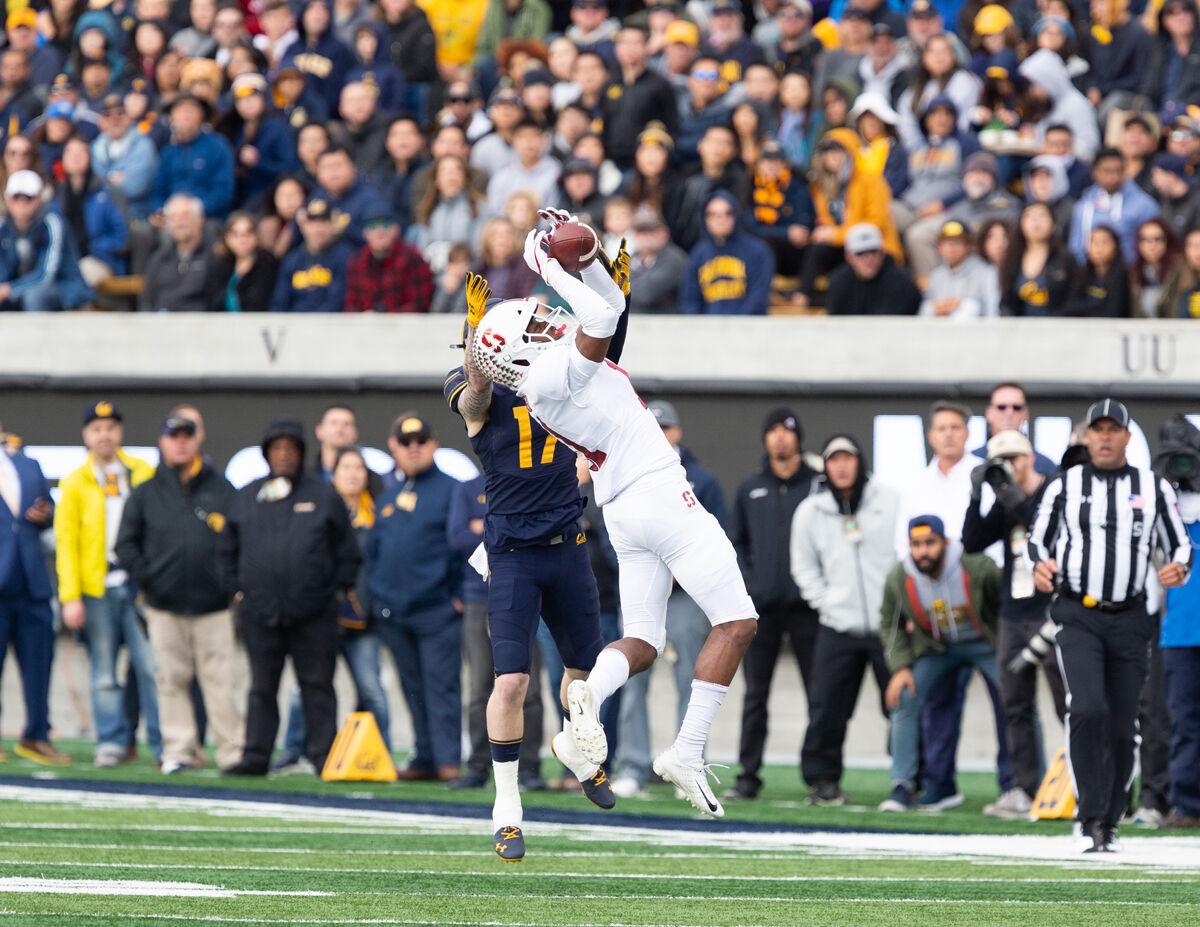 The New Orleans Saints selected Stanford cornerback Paulson Adebo (11) in the third round of the NFL draft on Friday.

The New Orleans Saints picked Ohio State linebacker Pete Werner (20) in the second round of the NFL draft Friday.

The New Orleans Saints selected Stanford cornerback Paulson Adebo (11) in the third round of the NFL draft on Friday.

The New Orleans Saints made two more defensive picks Friday night on the second day of the NFL draft, taking Ohio State linebacker Pete Werner with the 60th overall pick in Round 2 and then trading two compensatory third-round picks to Denver to move up to choose Stanford cornerback Paulson Adebo with pick 76 overall with the 12th pick of the third round.

Werner, a 6-foot-3, 252-pound senior from Indianapolis, is set to graduate this spring and is a three-time Academic All-Big 10 selection and two-time All-Big Ten selection.

“As a high-IQ linebacker with speed and athleticism, Werner has a chance to emerge as a three-down defender,” Brooks wrote at NFL.com in analyzing each of the picks from Day 2. “He could play multiple spots in a Saints scheme that prioritizes athleticism and play-making.”

The 2020 Butkus Award semifinalist was a first-team All-Big Ten choice by the league’s coaches. In addition to his 185 career tackles, Werner had 16 tackles for loss and four quarterback sacks, along with 11 pass break-ups, four forced fumbles and two fumble recoveries.

Adebo, a 6-1, 192-pounder from Mansfield, Texas, was a two-time All-Pac-12 pick in 2018 and 2019, including first-team honors from the league coaches in 2019. As a junior he had 33 tackles, 10 pass break-ups and two interceptions. The previous season he was third on the team with 64 tackles and led the country with 24 passes defended, including 20 pass break-ups and four interceptions.

“As a long, rangy ballhawk with an aggressive attitude, Adebo could emerge as a play-making machine in the Saints' secondary,” Brooks wrote. “The Stanford product is a competitor with the confidence to challenge elite receivers. Adebo is still a work in progress but the upside in intriguing.”

New Orleans selected Houston defensive end Payton Turner in the first round with the 28th pick.

“You're never certain that a player is going to be available and we weren't with this player,” Saints coach Sean Payton said of Turner. “Man, he has a lot of things, a lot of traits that we value. He was a high energy player, his prototype, his size. We really had this player as someone that you couldn't help but notice, the makeup was good.

“And you don't go into a draft necessarily sometimes saying, hey, this was a position, you're really paying attention to the talent. And what I mean by that is, it might not have appeared to have been a player at a position we would want. But there were too many things that we felt gave this guy a lot of chances to be successful in our league. And so, we're excited about it. We paid attention to all these guys in the defensive front. There are a lot of good players on the board, still and we were fortunate to get one."