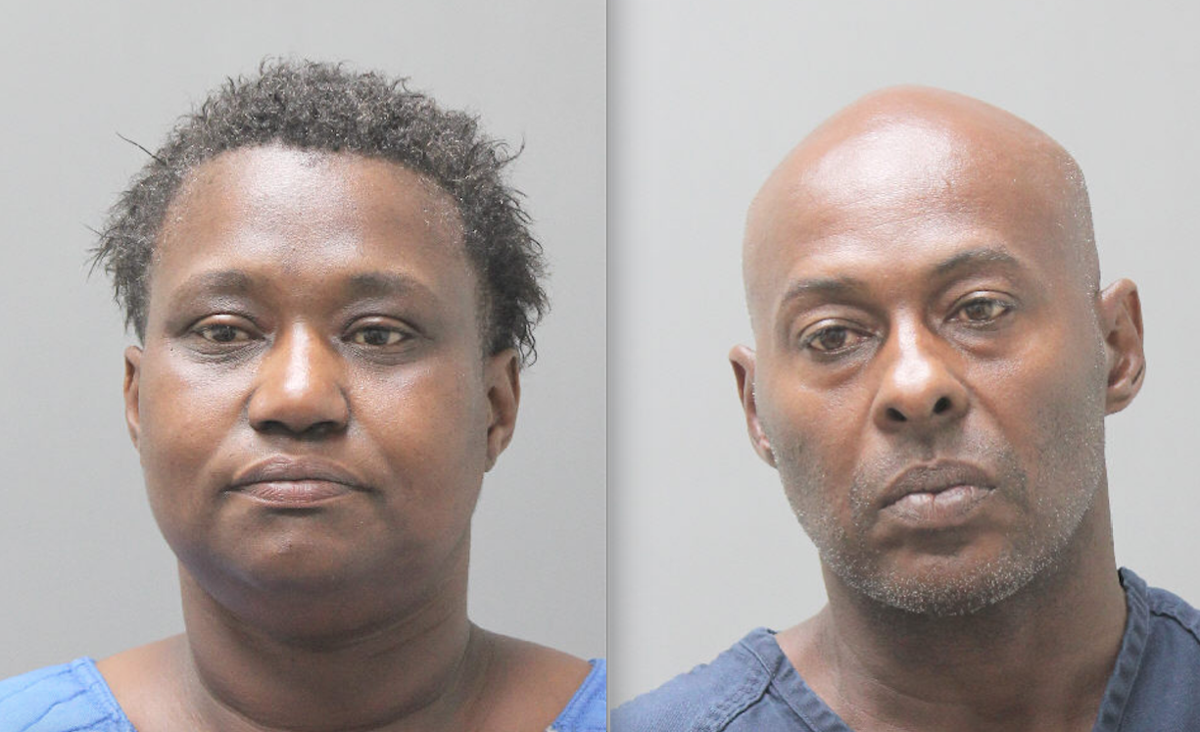 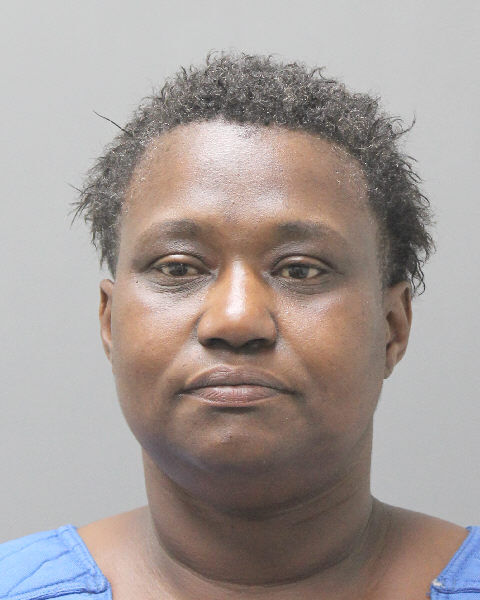 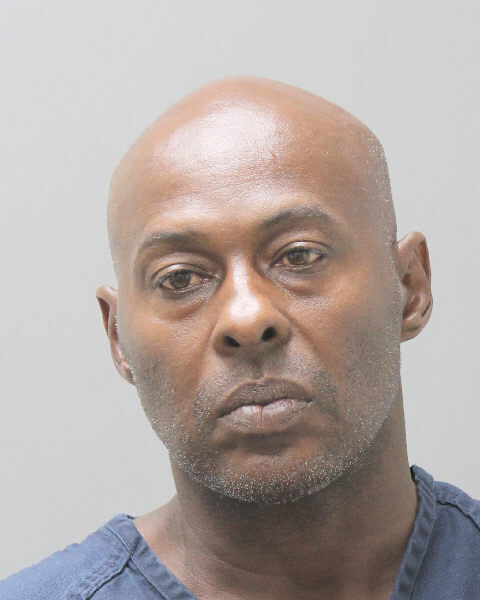 A New Iberia man and woman were arrested Saturday, accused of attempted murder in relation to the beating and robbery of a man earlier in the week.

Rijhanelle Yvette Wells, 45, 800 block of Bank Street, was arrested Saturday morning and charged with one count of attempted first-degree murder, second-degree robbery and cruelty to the infirm, as well as possession of a Schedule II controlled dangerous substance, possession of drug paraphernalia and self-mutilation, charges arising from her arrest Saturday.

A few hours later Joseph Roberts Jr., 55, 600 block of Corrine Street, was arrested Saturday afternoon and, like Wells, was charged with one count of attempted first-degree murder, one count of second-degree robbery and one count of cruelty to the infirm.

According to witnesses and others in the neighborhood, Wells had lured a man off the street to an isolated area, where he was beaten severely enough during a robbery attempt to be hospitalized.

When Iberia Police Department officers approached Wells and arrested her Saturday morning, they also discovered narcotics and drug paraphernalia. Wells subsequently attempted to harm herself, leading to the self-mutilation charge.

Wells and Roberts are both being held in the Iberia Parish Jail without bail pending their first court appearances.