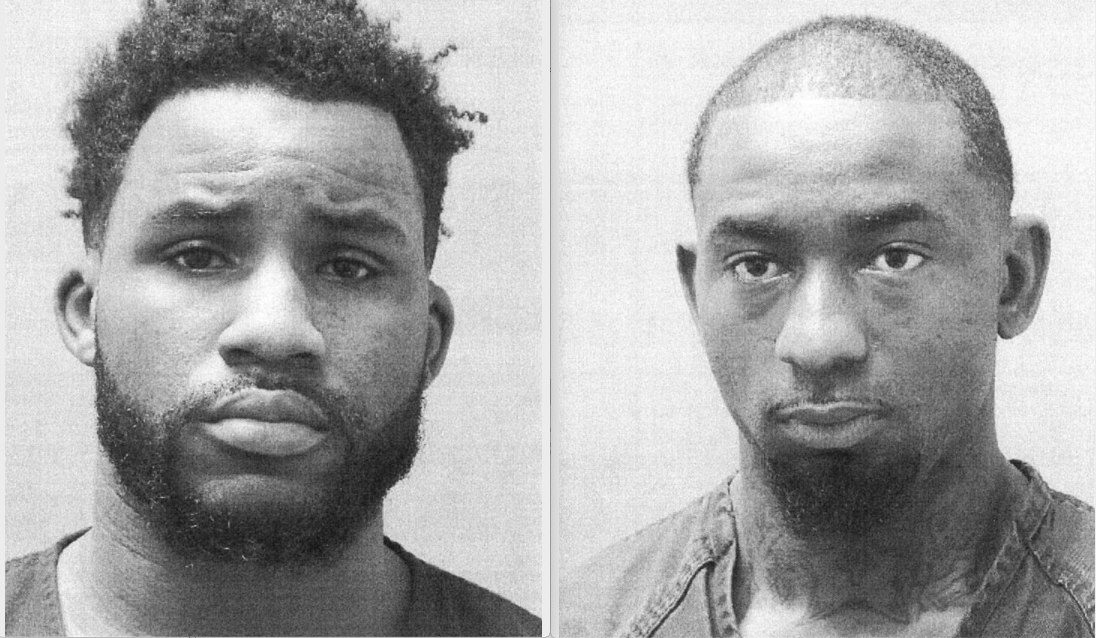 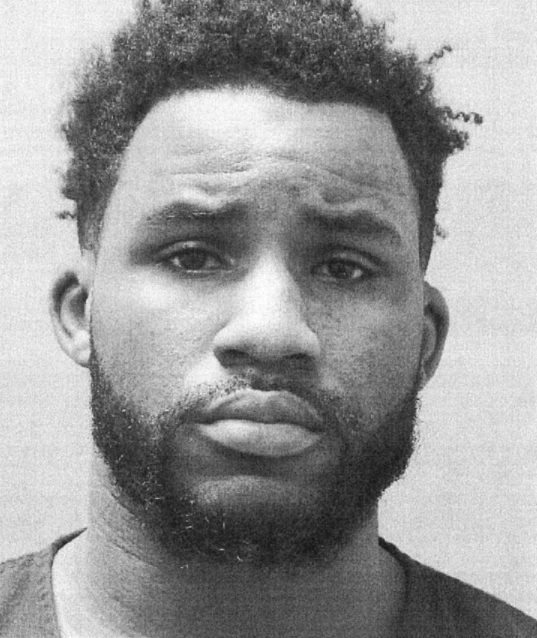 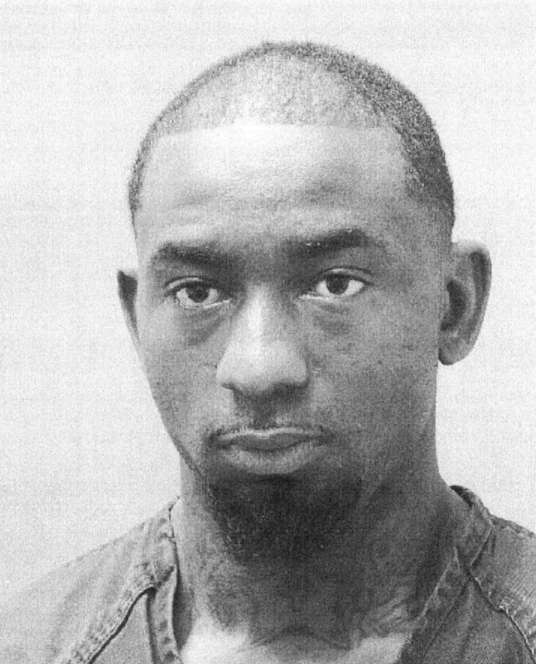 The New Iberia Police Department arrested two men Monday, one on a murder charge stemming from a September shooting and another in an attempted murder that took place on Dec. 30.

According to an NIPD spokeswoman, Denzel Autrele Scott, 37, was arrested and charged with first-degree murder and two counts of attempted first-degree murder in a shooting incident on N. Landry Drive in New Iberia. In that incident on Sept. 5, Eric Walker, 21, of Houston, was killed. Two other men, Aaron Carter, 26, and Journal Kelly, 19, were injured. Both were out on reduced bonds after being arrested as suspects in other violent crimes.

Police say other suspects are still being sought in the shooting incident.

Carter was out on bond in relation to two separate murder investigations at the time of the shooting. He is accused in the 2016 shooting death of Chazton Guidry in Vermilion Parish. He was released in mid-August after Judge Ed Broussard reduced his $500,000 bond to $25,000. He was then remanded to the Acadia Parish Jail, where he is charged in the 2015 shooting death of Christopher Trent in Rayne.

Kelly had been arrested July 10 in Abbeville after leading police on a chase which ended with Kelly hitting an Abbeville Police patrol car, flipping it into a ditch. Kelly was arrested on charges including aggravated flight from an officer, possession of drugs, possession of a stolen firearm, simple burglary and 122 counts of monetary instrument abuse. He also had a warrant for his arrest for illegal use of weapons, aggravated criminal damage to property and possession of a firearm in a firearm-free zone.

The second man arrested Monday, Nathan Wayne Lively, 26, of Jeanerette, was arrested on two counts of attempted first-degree murder, one count of attempted second-degree murder, three counts of felon carrying an illegal weapon, and one count each of illegal use of a weapon, obstruction of justice, possession of a firearm in a firearm-free zone and criminal damage to property.

Lively’s arrest is the third related to a shooting on Dec. 30. Previously, Junius Roman III, 50, of New Iberia, and Sinovia Washington, no information available, had been arrested in the same incident.

Washington was also injured and was a victim in the shooting in addition to being a suspect.

One man dies as three shot Friday; two victims were out on bail for other alleged crimes