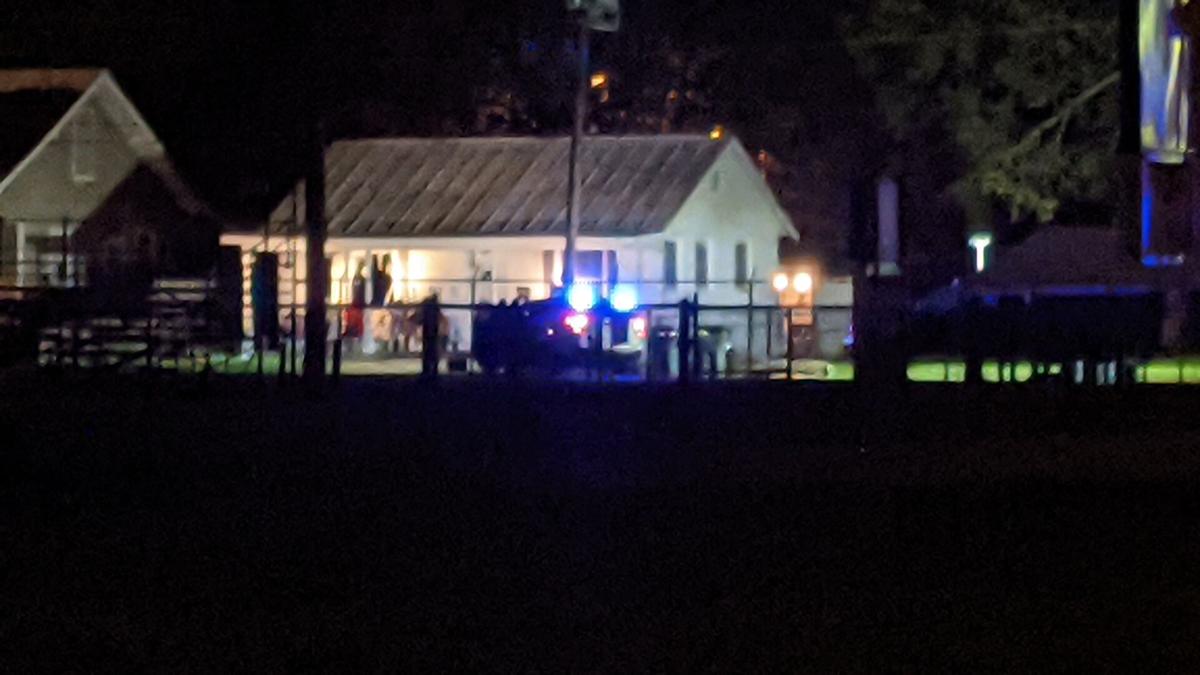 Police apparently fired a cannisters through the left front window of this home in the 500 block of Bank Street where a suspect wanted on a narcotics warrant has barricaded himself inside. 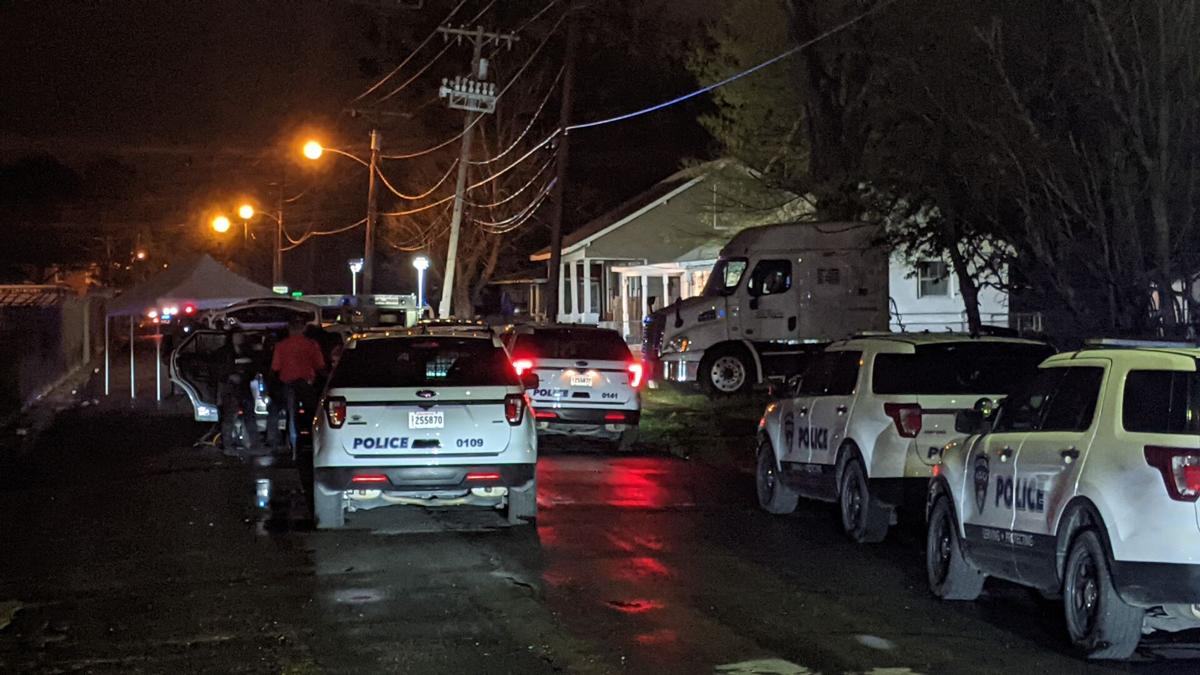 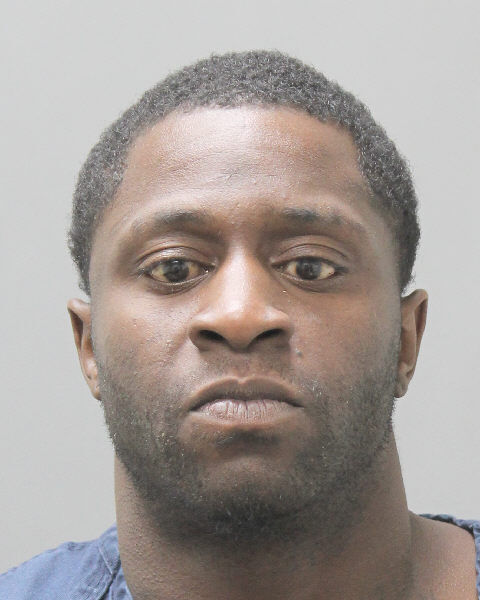 Police apparently fired a cannisters through the left front window of this home in the 500 block of Bank Street where a suspect wanted on a narcotics warrant has barricaded himself inside.

A New Iberia man is in custody four hours after barricading himself in a house when officers tried to serve an arrest warrant on him around 6:15 p.m. Wednesday.

New Iberia Police officers set up a perimeter around the home on Bank Street after Roy Jeanlouis ran inside the house when narcotics officers attempted to serve a warrant for armed robbery. He barricaded himself inside and refused to come out until just after 10:30 p.m.

Two other people who were in the home walked out a little over an hour later, leaving Jeanlouis still inside.

Police pushed back the zone around the scene another 500 feet around 8:30 p.m., shortly before some sort of canister was fired through the front left window of the home.

As of 9:30, police had the suspect's mother calling over the loudspeaker, asking for him to answer the phone to talk.

Just after 10 p.m., police fired multiple canisters of tear gas into the house as well.

According to an NIPD spokeswoman, Jeanlouis was initially taken into custody and charged with armed robbery, felon in possession of a firearm and obstruction of justice based on the previous warrant.