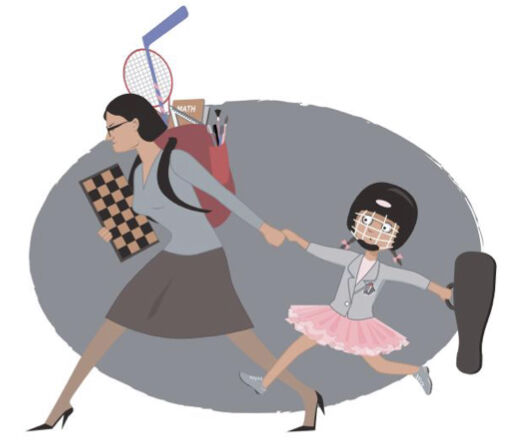 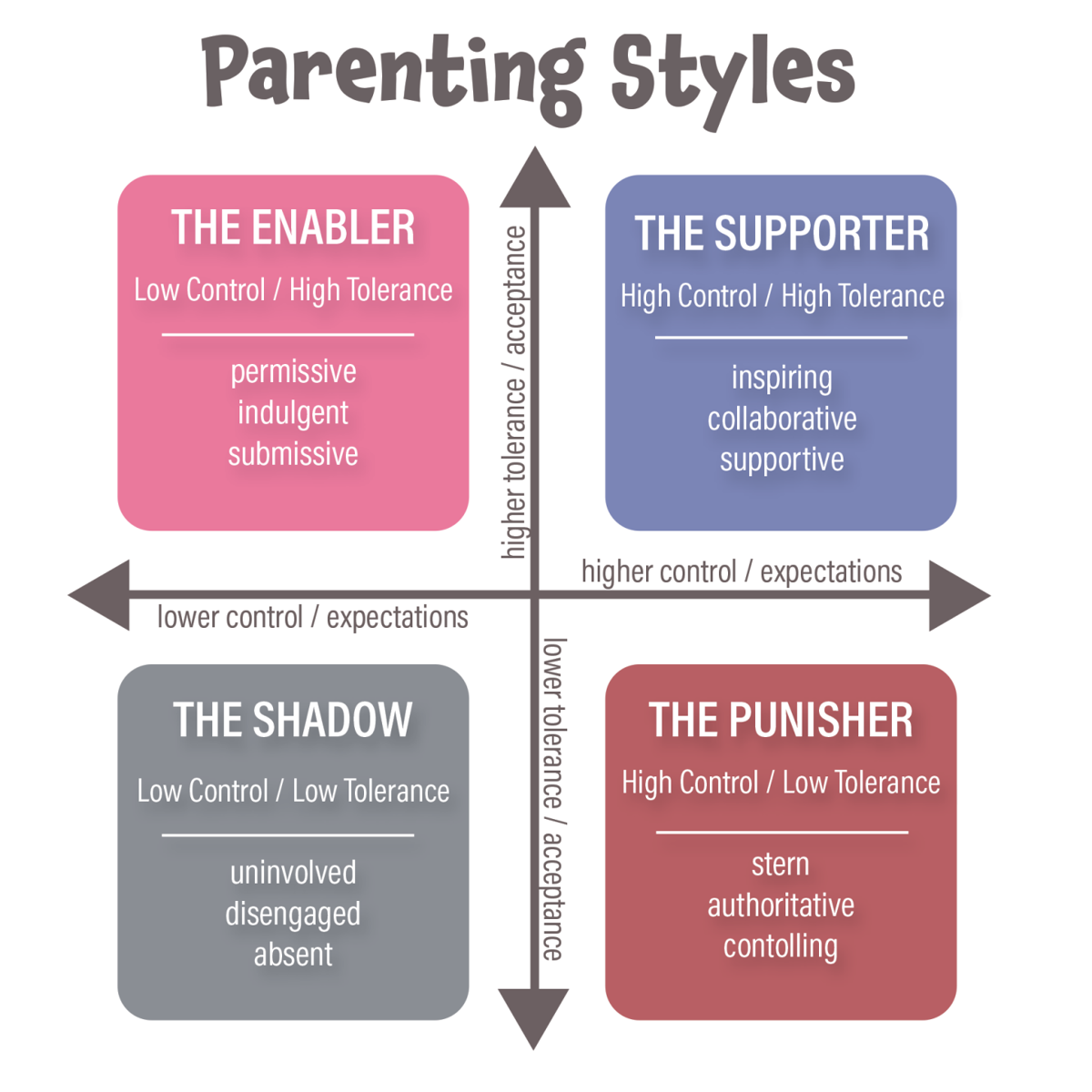 Anyone who has experience raising children will agree, parenting is not an exact science. We read books on the subject, learn from our own parents and try to do our very best – but most of the time we’re all fumbling around in the dark. How much is too much when it comes to punishment? How do we know when our children are ready for more independence? How will our decisions today affect them later?

Developmental experts acknowledge the exact cause-and-effect relationship between parenting decisions and the future behavior of a child is somewhat murky. Even so, there are certain broad approaches to parenting that researchers agree have a tendency to affect children in specific ways.

Recognizing these four parenting styles and the possible effects on children can give you a better understanding of the ways your own approach might be influencing your family.

The Enabler is an indulgent parent who has low expectations for his child and high tolerance for undesirable behavior or performance. This type of parent tends to act more like a friend, allowing the child to set her own rules and limits. Although the Enabler is loving and nurturing, he is oftentimes overly permissive – even submissive – and will appear to others as a doormat to his children. Enablers use bribes to get kids to behave and rarely enforce their own rules. Children of overly permissive parents are shown to be underachievers, have difficulty making decisions and display a tendency towards aggression.

Sometimes referred to as an authoritative approach, Supporter parenting is considered the “sweet spot” of styles. This parent communicates reasonable expectations to her children in the areas of responsibility, behavior and achievement, but also readily responds to the child in a warm and open manner. Collaboration and support are the hallmarks of this parenting style, with children learning from the natural consequences of their behavior and parents allowing those consequences to happen organically. While compromise is common, it is based on healthy limits and open discussion. Kids of Supporter parents will show strong independence, high achievement, and respect for boundaries and others.

The Punisher, or “tiger parent,” is most often a stern disciplinarian who has high expectations of her children but also displays a low tolerance for their behaviors, feelings and mistakes. Fear and punishment are the preferred methods of control, most often delivered without explanation from the parent or input from the child. With expectations for performance very high, this strict parenting approach values obedience over all else. Children raised by Punisher parents are often very polite and well-behaved, but lack the ability to develop their own voice, relying instead on authority figures to make decisions for them.

The Shadow is named as such because her absence leaves little more than a shadow to guide the child. This uninvolved parent is most often not a direct part of the child’s life, whether by choice or because of circumstances beyond her control. The absent parent may physically live in the home with her children but expects nothing from them and communicates low tolerance for their behavior and feelings. As you would expect, many children raised by Shadow parents are underachievers who show signs of depression, loneliness and aggression.

While these styles illustrate extreme versions of parenting and child behaviors, most parents will be able to see themselves in more than one category. Parenting looks different on everyone, because we all have different expectations, temperaments and ways of communicating, but moderation is the key. The goal is to be able to recognize some of your less desirable parenting tendencies, connect them with those unwanted outcomes in your children, then calibrate your approach to achieve better results.