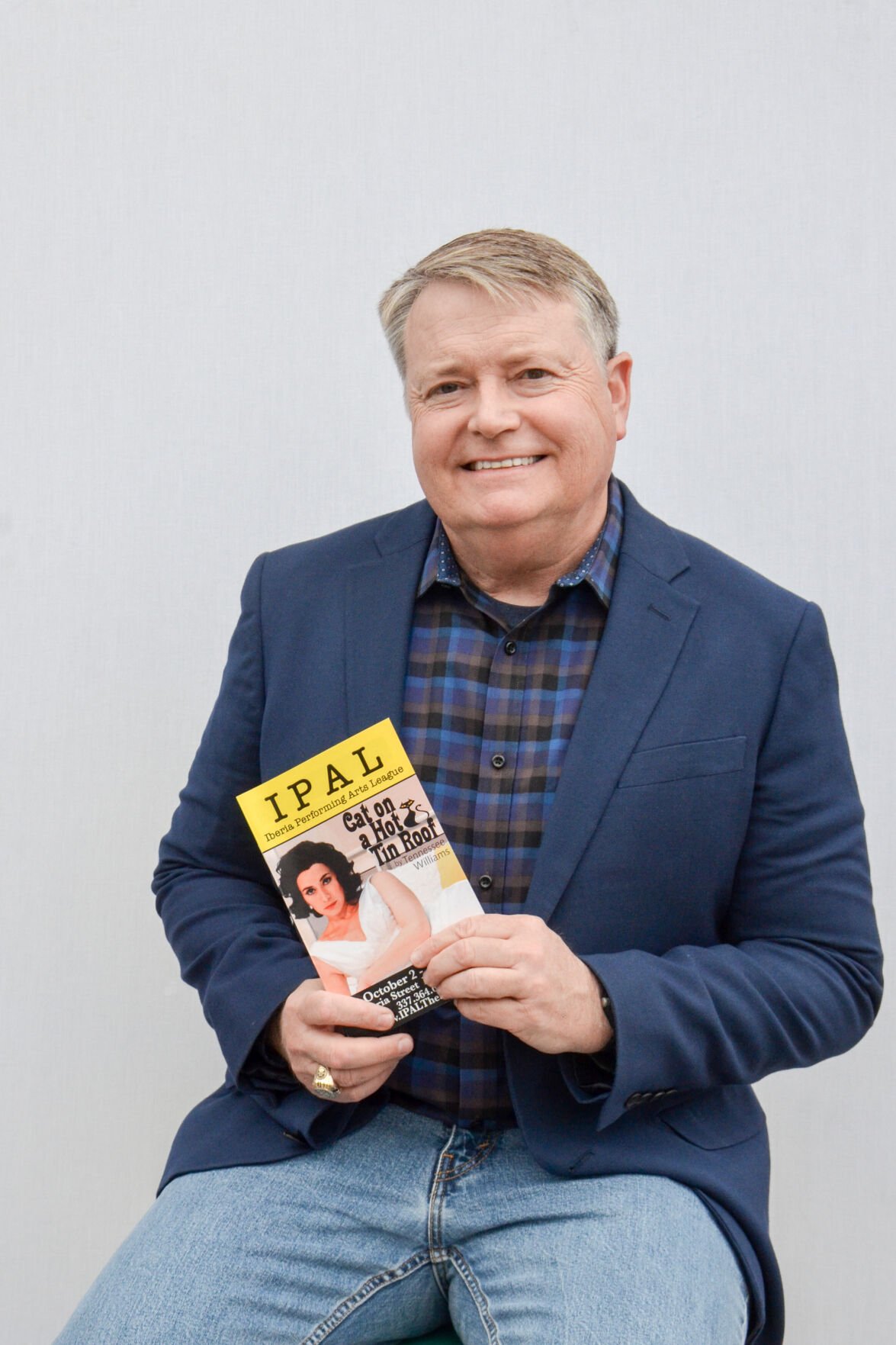 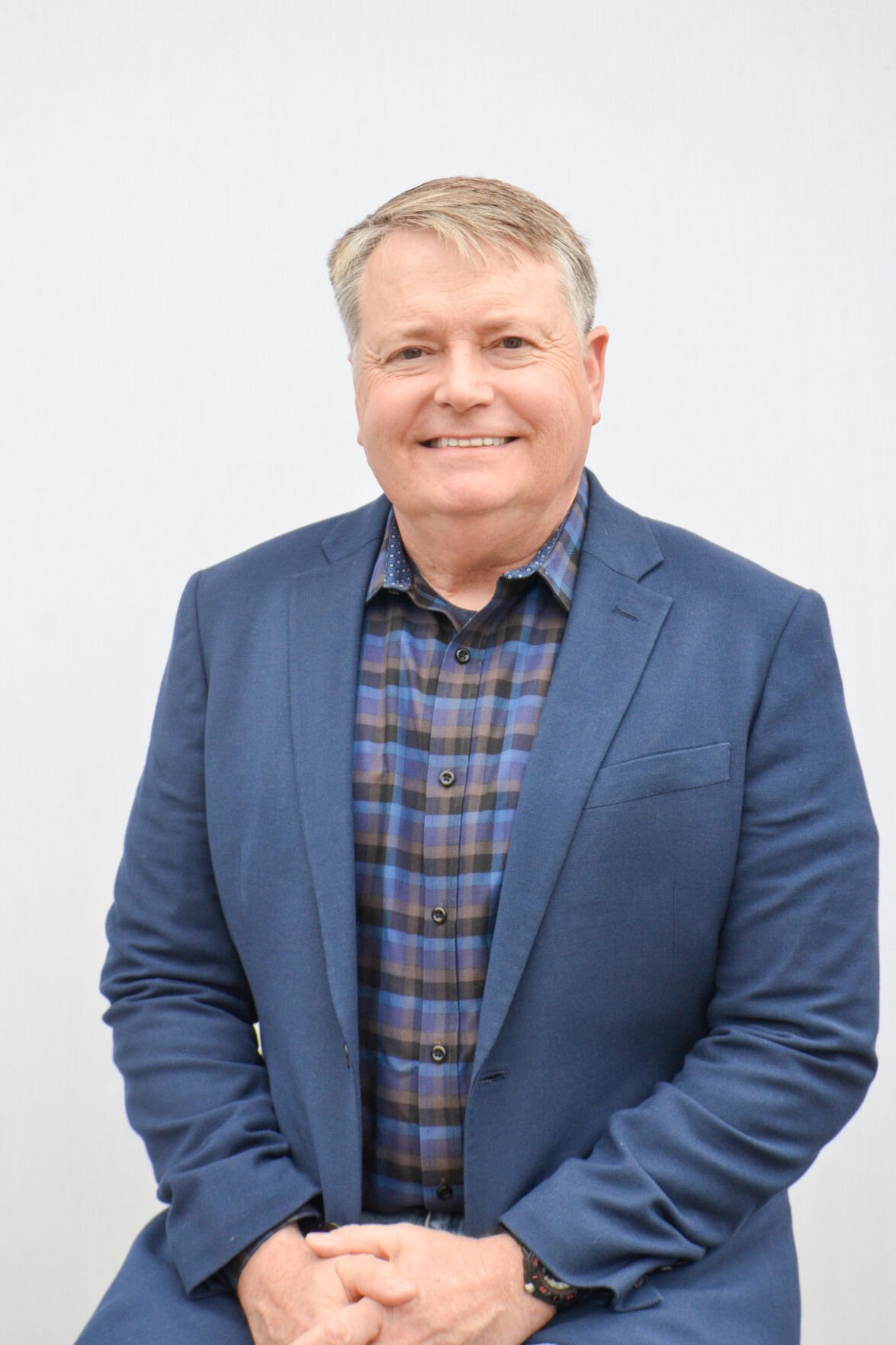 A yearbook representative is not a job position that comes up often in conversation. However, they can be very interesting people. Case in point: Charlie Roberston. For 33 years, the Florida native has been a yearbook representative – the past 12 years in Acadiana, working with teachers and students from over 100 schools. (So good at his job that in 2016, he was inducted in the company, Herff Jones, Hall of Fame.) But, there’s a creative side to Robertson that has brought him to being the current President of the Iberia Performing Arts League (IPAL).

How did you become affiliated with IPAL? I joined in 2008 with my first role in “Oklahoma.” I eventually became assistant director and in watching the director would think to myself, “I want to do that.” I made my directing debut with “Barefoot in the Park” and most recently directed “Cat on a Hot Tin Roof.”

What are three traits a director should have that carries into real life? Creativity, organization and patience.

The theatre reopened in October with “Cat on a Hot Tin Roof,” after being postponed. What are the plans for 2021? We’re hoping to start up in March. I’d like to finish the two weekend performances of “Music Man” that were cancelled. Normally, there are six productions and a summer children’s musical. Construction starts this month on a new marquee for The Essanee, that should be completed at the end of February.

How do you plan to expand your audience demographic? We want to focus on appealing to a variety of viewers with a wider range of plays- historicals, musicals, comedies (We need comedies now more than ever and will produce Nunsense this year.) We just want to make sure we’ll have something for everyone. We have a lot of teachers who are involved in IPAL and they help us recruit students from surrounding areas. We can always use volunteers in a number of areas. We want to encourage minority groups to audition. We work at being very inclusive and inviting to our community - be it actors, volunteers and a wide variety of audience members.

As IPAL’s president, what plans do you have to improve the theatre? I want to work on our infrastructure. The green room needs to be renovated into a better environment and made more comfortable. I also want to install a “tech booth” upstairs. The inside of the theatre needs a new paint scheme- and renovation, but still keeping the same 1930’s art deco theme.

The Thing About Charlie