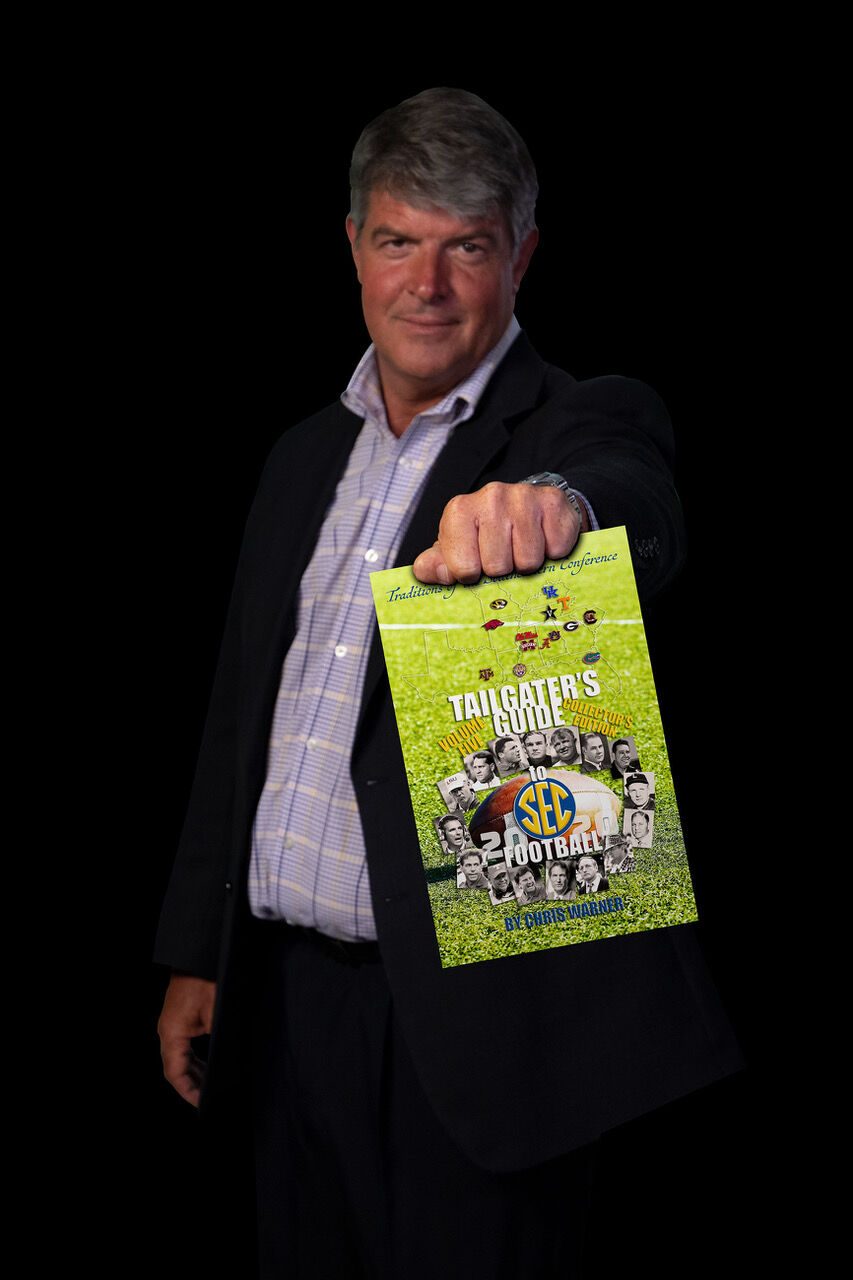 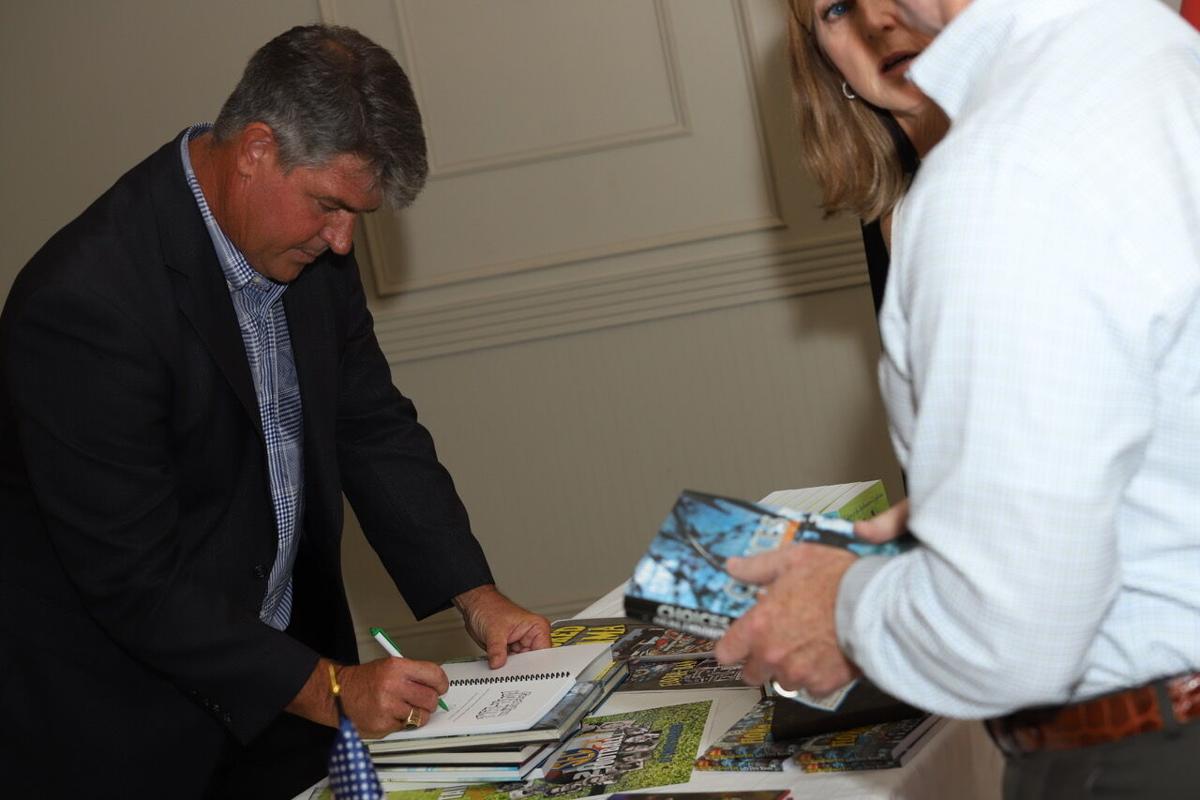 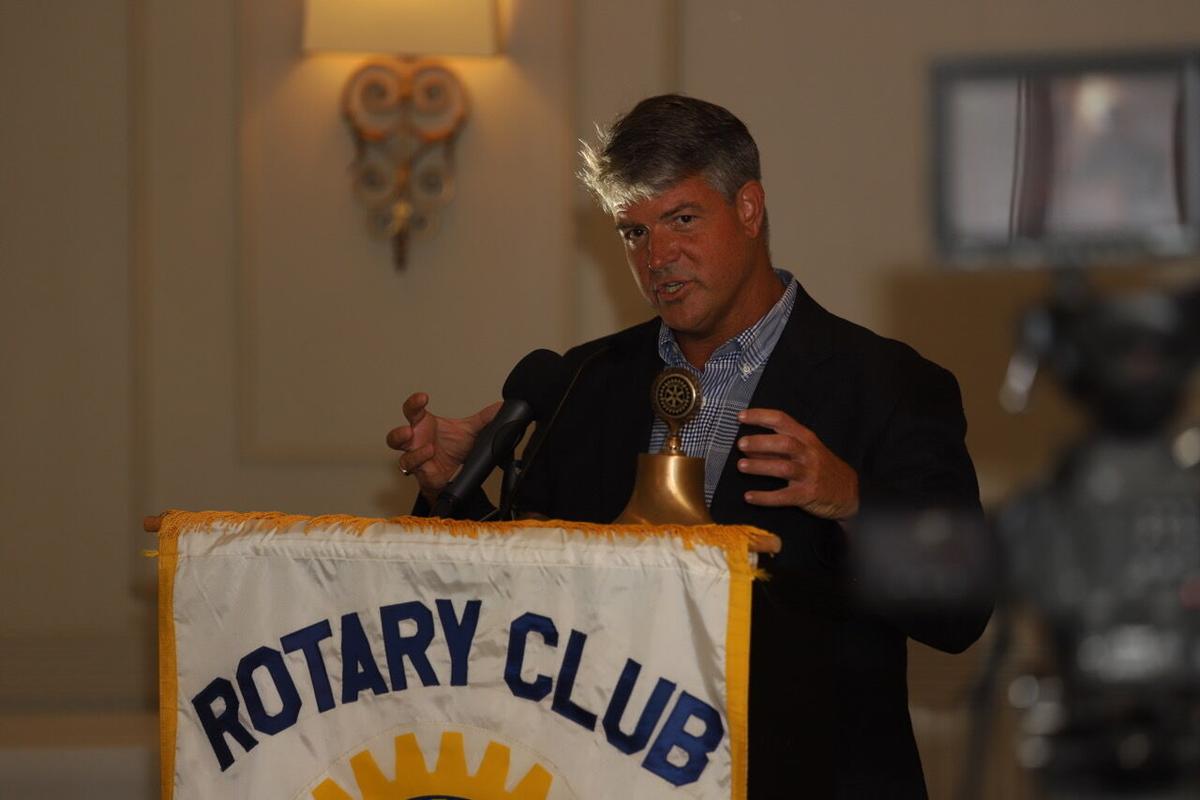 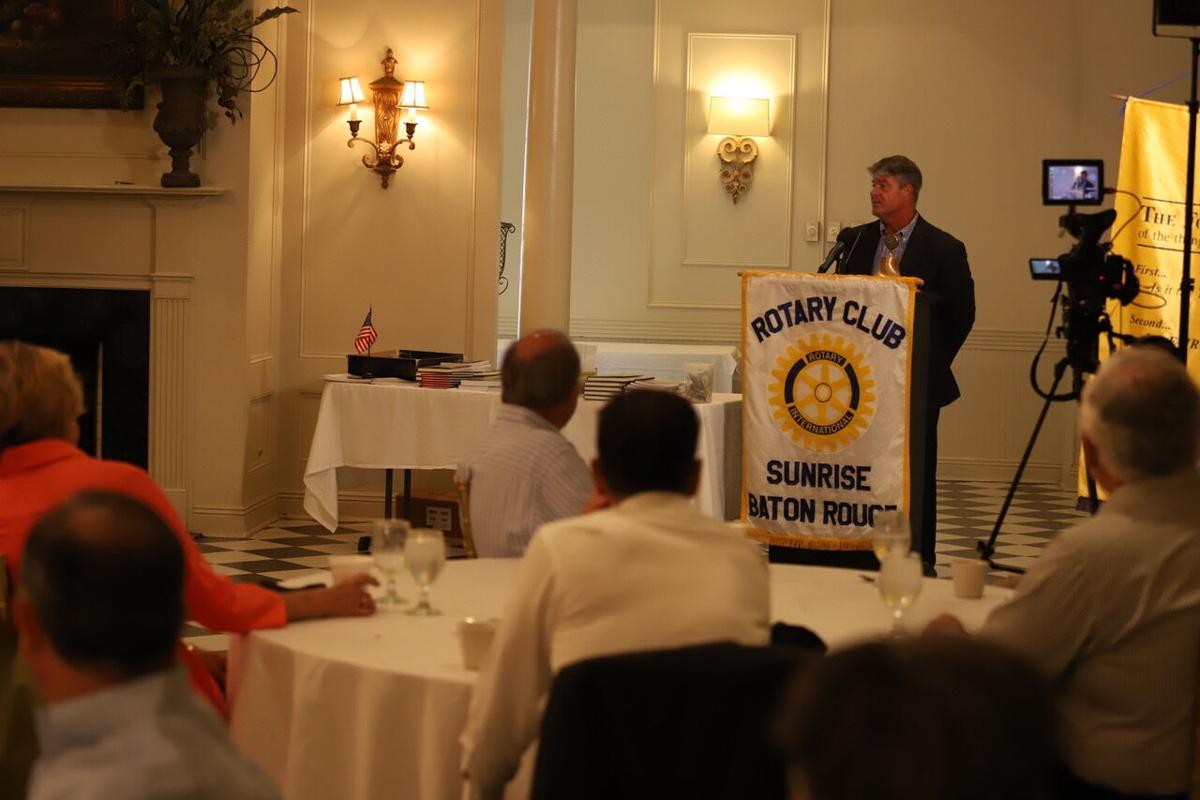 Chris Warner, the author of “The Tailgater’s Guide to SEC Football,” never set out to make a living as an author. In fact, Warner only got the idea to write a book after an accountant, who read Warner’s column in Tiger Rag Magazine, told him he could write off all his column-related expenses on his taxes if he compiled them into a book.

“And I said ‘Well, what if I wrote a real book?’ And he said, ‘Well, you'd still get to deduct everything, but you might make a profit.’ And so I took that thought with me,” he said.

20 years later, Warner is on his fifth volume of “The Tailgater’s Guide to SEC Football”, and has found writing to be his passion worth far more to him than a tax break.

Warner grew up in New Iberia with his two brothers, Jeff and John. He played football at New Iberia Senior High School, and he later went to Louisiana State University on an academic scholarship, which cemented his love for the college football scene. He later went on to earn his doctorate from the University of New Orleans. He used to teach high school and college courses, but thanks to the success of “The Tailgater’s Guide to SEC Football” he’s become a full-time author.

The book, as the name implies, is a reference book about all things SEC football containing information about each of the 14 Southeastern Conference schools’ traditions and history. It also contains profiles on players and coaches, as well as lots of useful information about what there is to do around the colleges’ campuses. Readers will even find recipes inspired by the schools themselves.

Former LSU Basketball Coach Dale Brown said he’s known Warner for some time and is a big fan of his work. He said he was impressed by how thorough “The Tailgater’s Guide to SEC Football” was.

“It must have taken him a while to do it because he had a lot of things in there that most people would have overlooked,” Brown said.

Over the years, he’s watched Warner’s writing improve, and said Warner’s skills rapidly improved much like Shaquille O’Neal’s, who he said was far from the basketball legend we know today when he started at LSU.

“I called (O’Neal) in the office one day and I said, ‘Shaquille, this is not a seance. We don’t need a ouija board. You don’t need to shut your eyes. I need no crystal ball, but I want to ask you a question. Do you know how good you can be?’” he said. “I’ve been telling Chris that since he was a young man.”

And while he thinks Warner is finally starting to believe it, he thinks we’ve still yet to see Warner at his best.

“I don’t think he’s even begun to reach his zenith yet,” Brown said.

Warner’s work extends beyond just football, however. One of his books, “The Wagon to Disaster” is a true story about corporate greed in America. The story is told from the perspective of Aaron Beam, a co-founder and former CFO of HealthSouth, who was pressured to fix the company's numbers to appear more successful.

“It's really a compelling tale of greed and the psychology of greed. People can be easily taken advantage of when they think they're gonna make a lot of money, or even worse when they start making a lot of money then they can't reverse their sinister ways. It's very much a slippery slope thing,” he said.

Another one of his books, “Bushwhacked at the Flora-Bama,” is a nonfiction story about a roadhouse on the Florida-Alabama state line with a reputation for its raunchy atmosphere and ability to attract all walks of life. The book is co-written by the roadhouse’s former owner Joe Gilchrist, who explains his recipe for a good time that led to the Flora-Bama’s success.

“It’s really neat because it’s about an entrepreneur who created something really different and successful,” Warner said.

Today he lives in Perdido Key, Florida, but he said he still misses the culture and especially the food.

“I certainly miss the Cajun food, that's for sure. I don't get any of the good stuff that you guys have down there,” he said.

When he does return to Louisiana, however, he’s found the New Iberia community is always willing to welcome him back as though he never left.

“I always find it cool to go back to Louisiana (and) to go back to New Iberia. And once I tell people who my mom and daddy are they know me and they know I'm from there. Well then I'm back in like Flynn,” he said. “If you're one of them, it's a lifetime deal. You can still come back, and that’s ever present.”