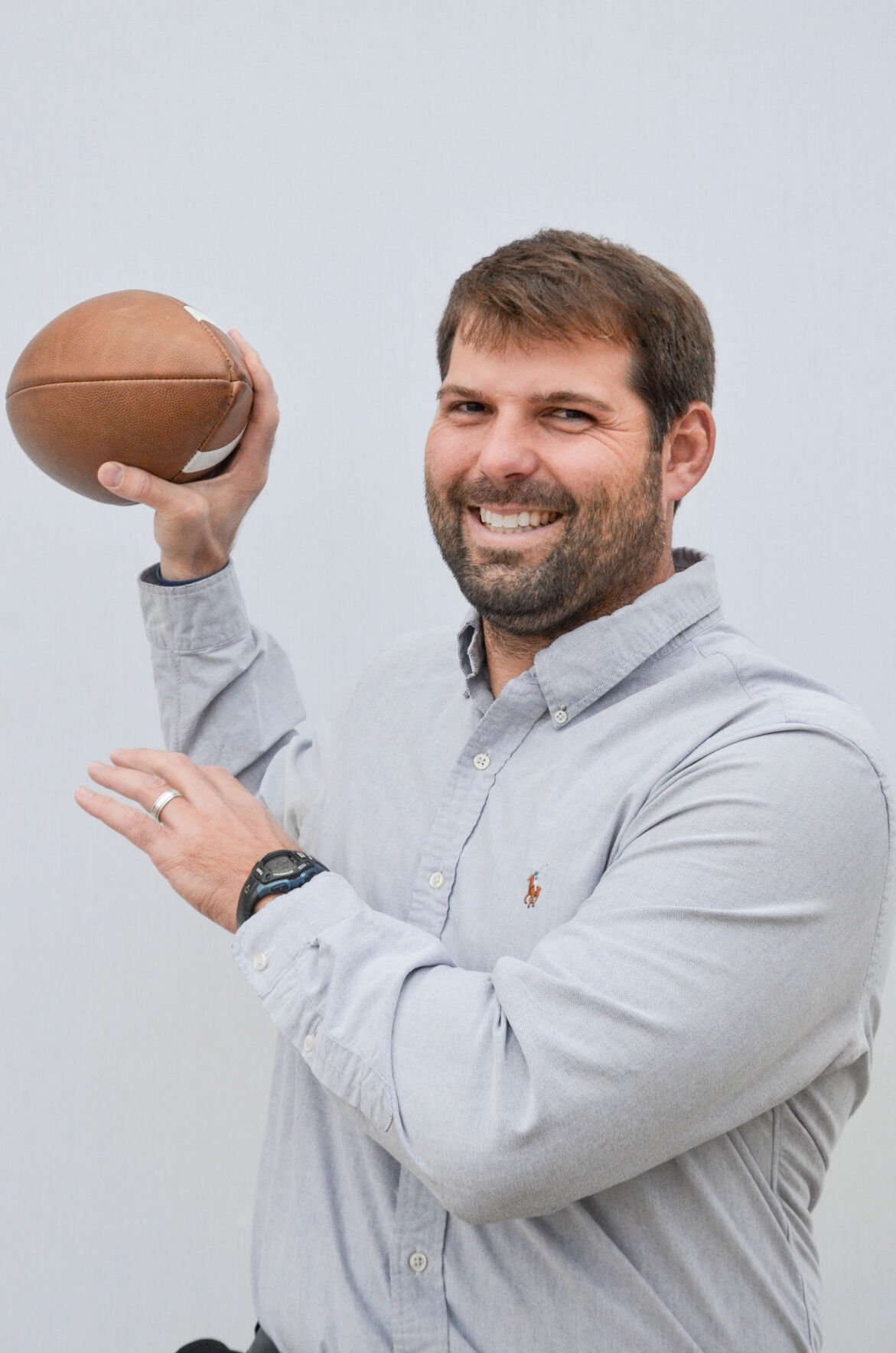 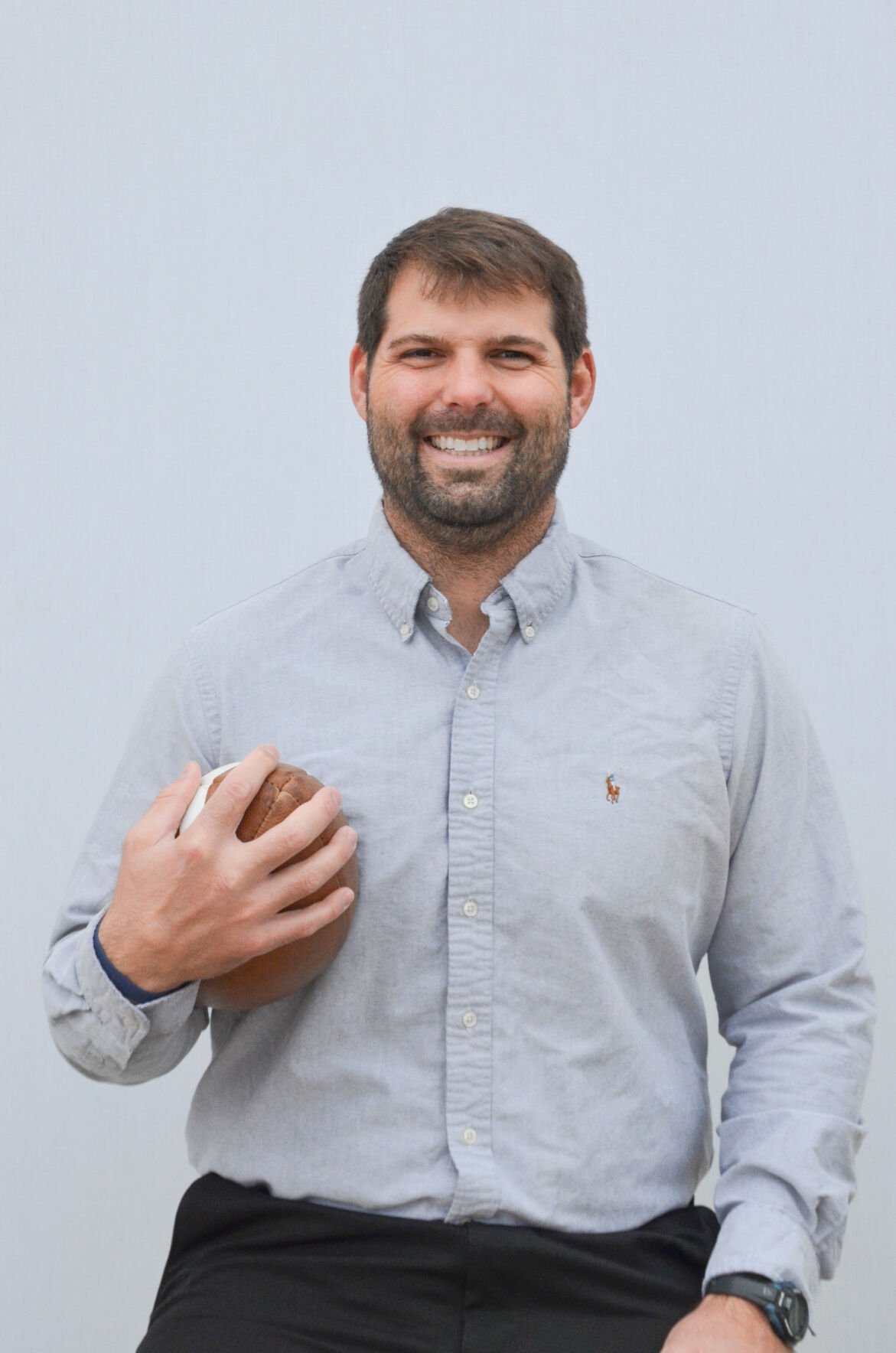 It would have been normal for anyone replacing New Iberia Catholic High’s legendary coach Indest to feel a little pressure. But Scott Wattigny says he felt excitement at the challenge of taking the position of head football coach and athletic director last January. Before accepting the position, the New Orleans native was head coach at Archbishop Hannan from 2015-2019, named 2018 Coach of the Year, and tallied a 39-17 record. A recipient of the prestigious Jack Clayton School Award at Northwestern State University, an academic All-American Finalist for Football, and member of Catholic Athletics for Christ, Wattigny brings a balance of academic focus, Christian influence, and winning attitude to the position.

What do you like most about your job? The support from administration: Father Blanda and our principal, Dr. Arabie. The student population is great and unique in that it’s 4th through 12th grades, although the majority of the athletics are 6th through 12th. My first interview was during a “mass day” and I was impressed to see the students participate in the liturgy.

How do you inspire players to perform their best? Each student is different, so the approach is different based on the relationships you develop with them. I try my best to be honest and respectful to them. I’ve learned to give empathy at the leader level, to be aware of the perceptions I give off, and put myself in others’ positions.

What have you learned from students over the years? Resilience. As we get older, we become more in a silo with tunnel vision. I saw this year’s seniors bounce back from losing a year during COVID. They’ve reminded me to be patient and hopeful.

It was a player at Archbishop Hennan, in 2019, my first year as head coach, who showed me what being a head coach can involve. A senior, all-state running back, who had spent four years in my program, lost the only father figure in his life, his uncle. The man died of a sudden massive heart attack at the gym. I stepped into the student’s life as a male figure and we developed a great relationship. Five days after he graduated, he was riding four wheelers with friends, without a helmet, and he hit a stump, flew off, and crashed into a tree. He underwent multiple surgeries and infections. It rocked our team, the community and me. He’s regained physical abilities. I’m still in touch with him.

How do you instill self-confidence in a student where there is little – or none? Glorify the one thing they do right before correcting the three wrong things. Create small victories, and help them see that little victories can build on something great.

The Thing About Scott