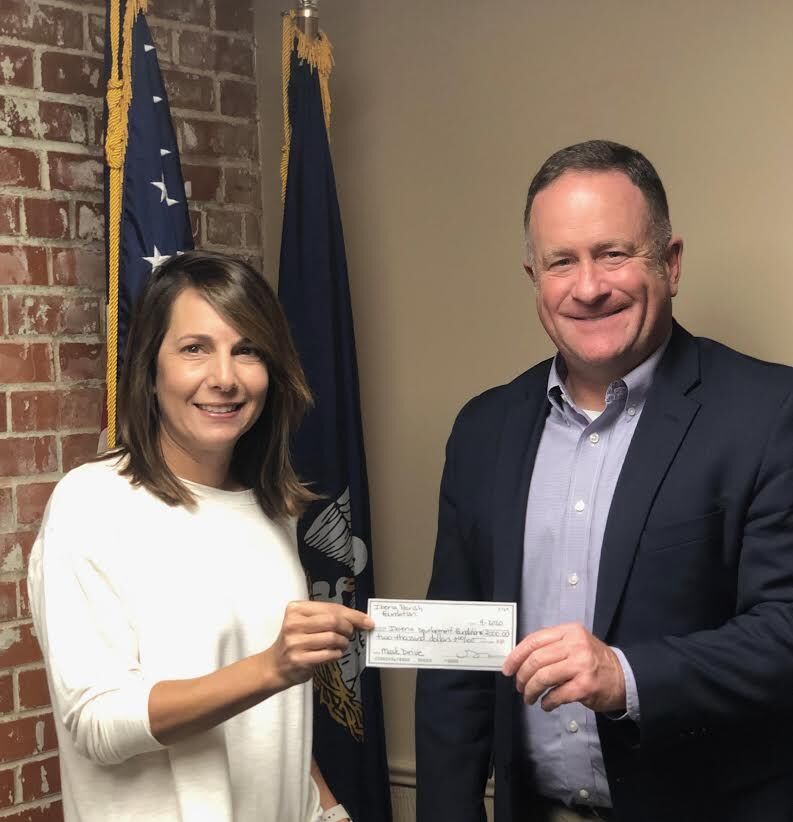 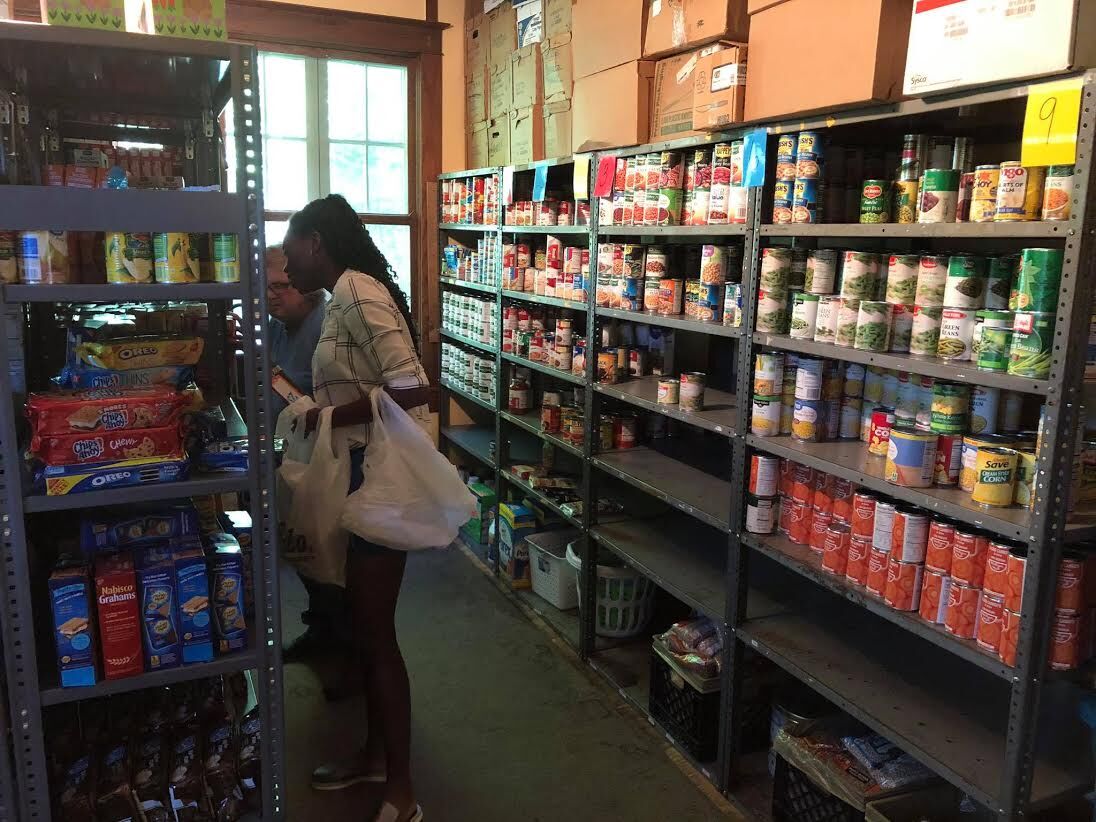 Many people want to give to causes or help others by giving money, but don’t know where the money is most needed or hesitate because they don’t know how it will be distributed.

The Iberia Parish Foundation (IPF) is one of eight affiliate chapters of The Community Foundation of Acadiana that helps guide philanthropists to give support where it is most needed, making charitable giving more personal and deeply rewarding.

The board of the IPF is a group of New Iberia residents who have “their fingers on the pulse” of what’s happening in the community and can often identify problems and find needs that many donors would not have thought of, helping to enhance the quality of life in Iberia Parish.

Since its inception in 2007, the IPF has granted more than $200,000 to benefit Iberia Parish nonprofit organizations, churches and schools. This does not include significant disaster-response grants as a result of hurricanes and the 2010 BP oil spill. Since 2013, donor-directed grants from donor advised funds to (donor-determined) nonprofit organizations, churches and schools total more than $1 million.

IPF has helped youth services, parks and recreations, schools that are short on programming and equipment, provided educational opportunities, leadership programs, and, more specifically, in the following ways:

Through grant money from the Community Foundation of Acadiana, IPF has responded in times of disaster, helping to rebuild Iberia communities. Grants have been made to organizations in Iberia Parish helping those most affected – the most recent, the Hurricane Delta Acadiana Disaster Response Fund. “We collect multi-parish requests after a catastrophe and respond according to the most immediate needs of food, housing and repair,” says two-time IPF board member Taylor Barras.

IPF has come to the aid of regional organizations like Catholic Charities of Acadiana and Second Harvest Food Bank, and, on a local level, Solomon House, Social Service Center and Chez Hope.

The COVID-19 pandemic has certainly been a test of how philanthropists can fill enormous gaps in communities: in transportation, medical care as well as other areas. Since March, IPF has granted $16,000 in aid to food banks, a masks drive, and domestic violence (after a reported uptick in cases presumably due to stress induced by COVID).

The Leader in Me program is a comprehensive school improvement program that empowers students with the leadership and life skills they will need to succeed in school and adult life. The cost for a school to participate is substantial and thanks to IPF, the program was implemented at Daspit Elementary in New Iberia.

Two years ago, St. Edward School was a participant in Giving Day, an online fundraiser held in May that encourages the community to contribute as many charitable dollars as possible, within 24 hours to nonprofits, churches and schools. The money St. Edward obtained to update its technology put them at the unforeseen advantage of being prepared for “distance learning” when COVID-19 had students out of the classrooms.

In the past three years, approximately $120,000 has been raised for Iberia Parish on Giving Day.

How to be a Donor

The Foundation receives donations in a few ways: Through a Named Donor Advised Fund, individuals, families or corporations can open a fund to which they may make tax deductible donations at any time. They may then grant out monies to a U.S. 501(c)(3) nonprofit anywhere, at their discretion.

Some might donate to one of several existing funds; within the five fund categories. According to Angelia Cestia, Chair of the Iberia Parish Foundation, there are at least 76 funds specific to Iberia Parish. One of those - the Iberia Parks and Recreation Fund - has paid for resurfacing of tennis courts and playground equipment in New Iberia.

Still others may choose to assign money to a Named Permanent Fund for Iberia Parish, in someone’s name, that is granted to IPF. The fund is invested and grows for the exclusive benefit of Iberia Parish. Each year, part of the interest earned on the invested dollars are put in an available “to grant” account used for the parish’s needs. “This is a great way to give back to the community, and the money stays there and grows – while just the interest is granted out to the community,” says Cestia.

Monies from permanent funds recently provided the Iberia Parish School System with 350 masks for some of its students. The Krewe of Andalusia (Permanent) Fund, started in 2011, when a few of the krewe’s kings and queens requested donations be made to IPF in lieu of the traditional royalty gift giving.

In any of these scenarios, fund amounts are kept confidential and donors can choose whether or not to be named.

“The Foundation provides so many avenues to fit so many needs,” says Cestia; “ I’d like it to continue to grow.”

In speaking of the Foundation’s progress, Barras adds, “The IPF went through a growing period for about seven years, because of more public awareness, we’re now to a point where we’re seeing dollars being represented in the community.”

If you would like to make a donation to the Iberia Parish Foundation, contact Nicole Hebert at nhebert@cfacadiana.org or call (337)769-4852.